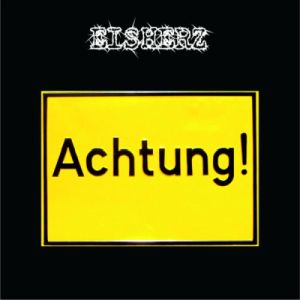 Eizherz are back with a new album following their debut release “Kalte Zeiten” back in 2006. The album is more electro than techno, capturing the classic darkwave sound of the early 90’s like Calva Y Nada, early Umbra Et Imago, The Invincible Spirit or Das Ich while in other parts it reminds me of Mondsucht or in others there is an avant garde feel like a classic Die Form album but without the female vocals.

A couple of tracks have a dark folk feel with Der Holle Rasche having a very nice hint of Gaë Bolg.

Tracks which will darken the dancefloor will be Rumpelstilzchen, Achtung!, & Liore Christo.

The album is released on 13th September 2013 and is well worth getting hold of if you fancy hearing something a bit different to the usual dark electropop sound. 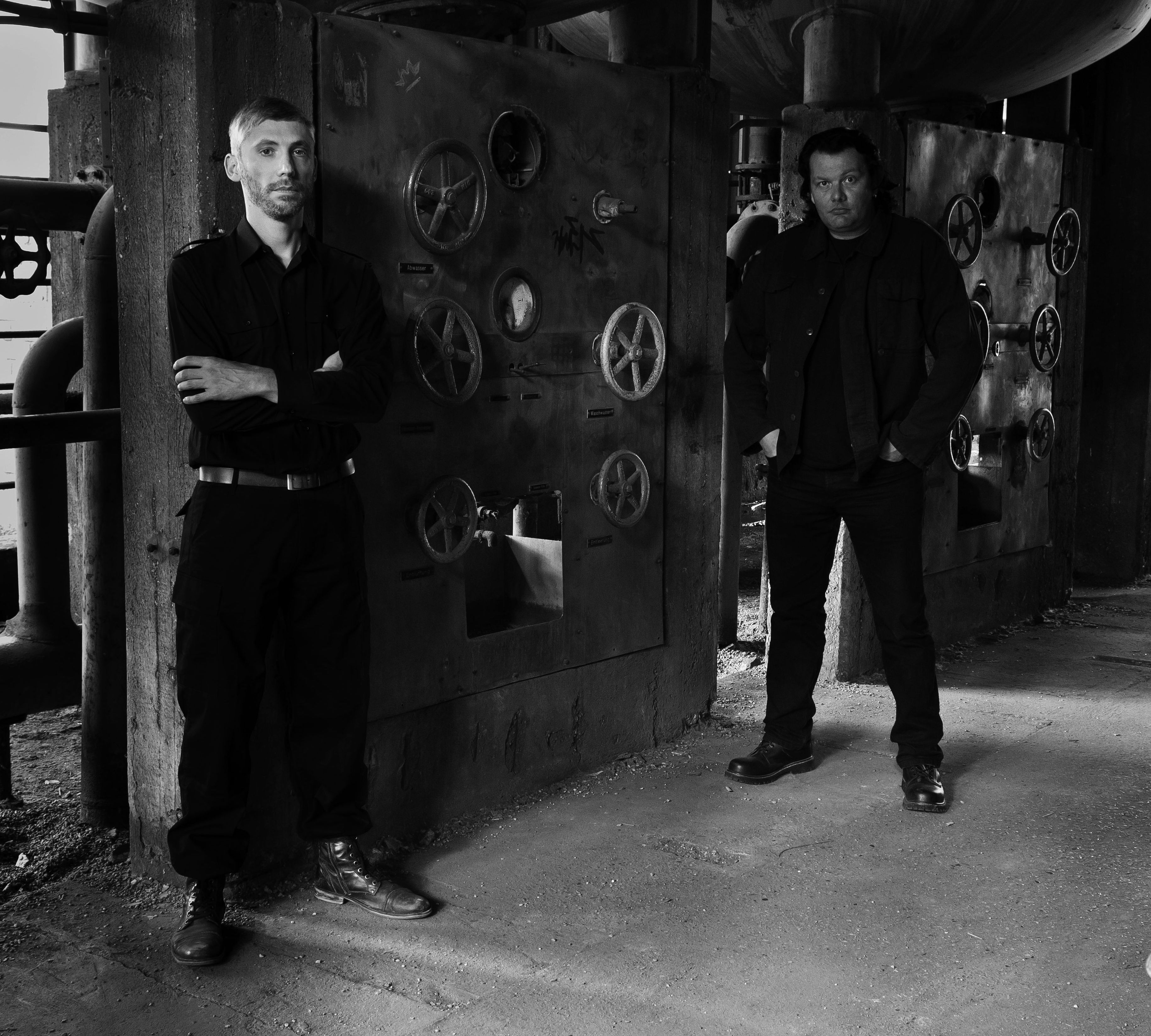