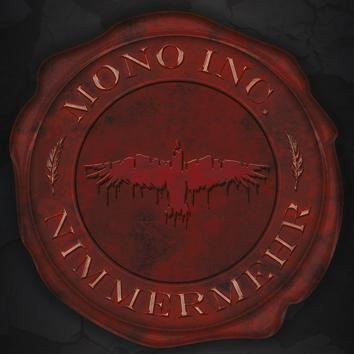 Last week saw the release of Mono Inc’s 7th studio album “Nimmermehr” which shot into the official German album charts @ No3 giving them their biggest album so far. Mono Inc were one of those bands that I discovered in the good old days of Myspace and since receiving “Somberland” the band has been working hard live and in the studio to get to their current level of popularity.

The previous albums “Voices Of Doom”, “Viva Hades” & “After The War” have all had tracks that have become hits on the dark alternative dancefloor outside of Germany and “Nimmermehr” continues this trend.

Opening the album with a sonic bang is the instant dancefloor smash and future single Heile Heile Segen. Has a feel of classic Unheilig mixed with Oomph. Proof again that a catchy song sung in German will massage the aural senses just as well as one sang in English. Great vocal mix. Pounding Pop perfection. One of my favourite tracks on the album ! Seligkeit a great fusion of dark alternative rock and electronics melted into the trademark vocal mix. My Deal With God released as a single and this time sung in English. Again has dancefloor smash written all over it. Simple lyrics ensure maximum sing-a-long potential. Below is the video

Kein Weg Zu Zeit is the second single from the album featuring German cult Joachim Witt presses all the buttons for radioplay, sing-a-long and live delivery. The video is below

Euthanasia – Dark alternative angst to cast a dark shadow on the dancefloor. Alles Was Bleibt – A dark downtempo song to wave your arms along to live. Tick Tick…. bang The Clock Ticks On explodes from the speakers has a hint of Rammstein in the backbone and great vocal mix to ensure another dancefloor smash! A Better Way To Die – sees the tempo again drop into the dark abyss. Herzschlag again has a hint of Unheilig about it as electronics wash over the guitar rocks. Pure power pop rock. Days Like This – great use of keyboard programming, Infernally infectious, has an almost classic 80’s alternative power pop rock feel in places’ Guranteed to pound a hole in the dancefloor. Ich Teile Dich Nicht – reminds me of early Whores Of Babylon. The album ends with the title track Nimmermehr – deft piano and subtle strings and Martin Engels voice bring the album to a suitable close. 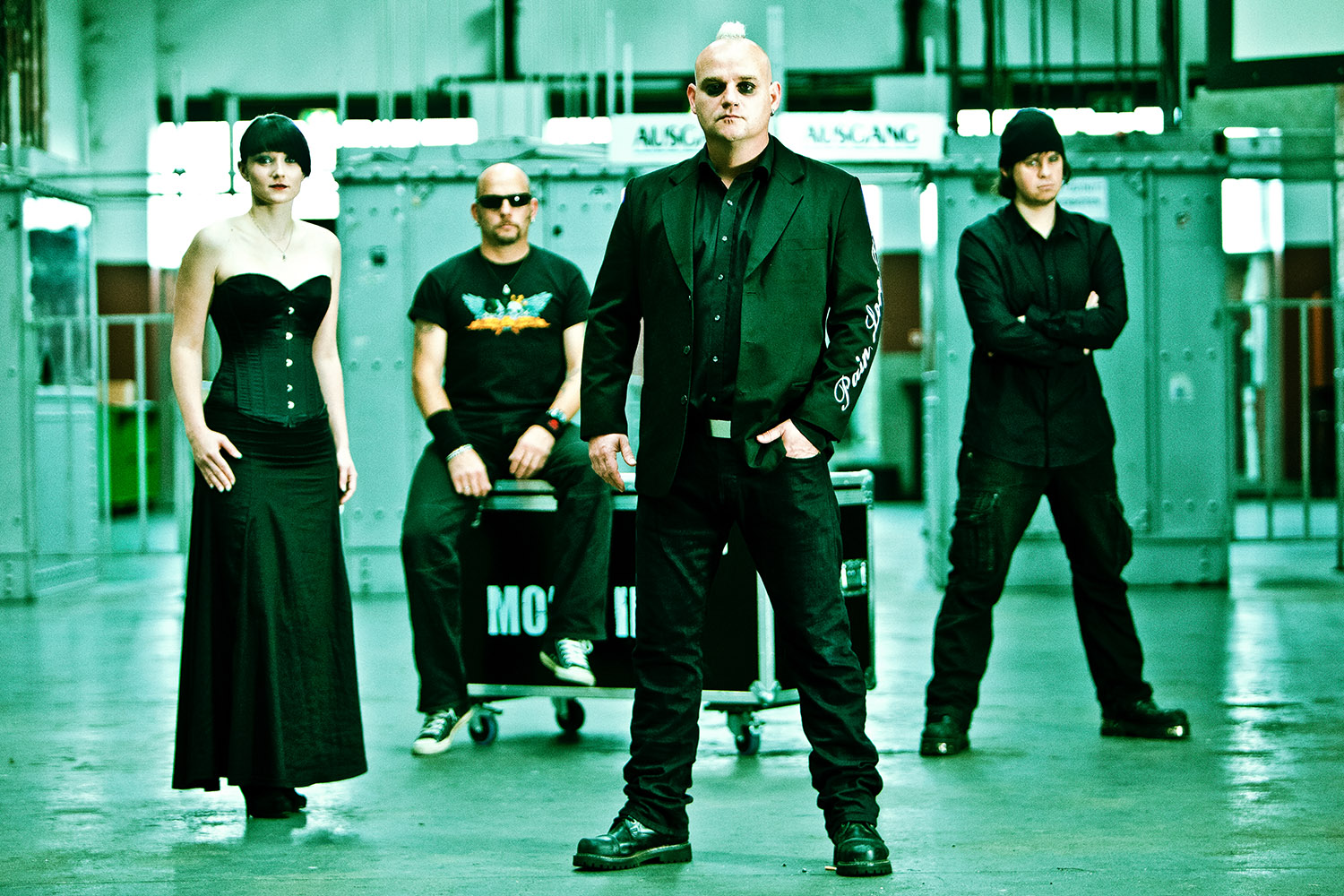 Another great album from Mono Inc which will be well received by the dark alternative open minded audience.