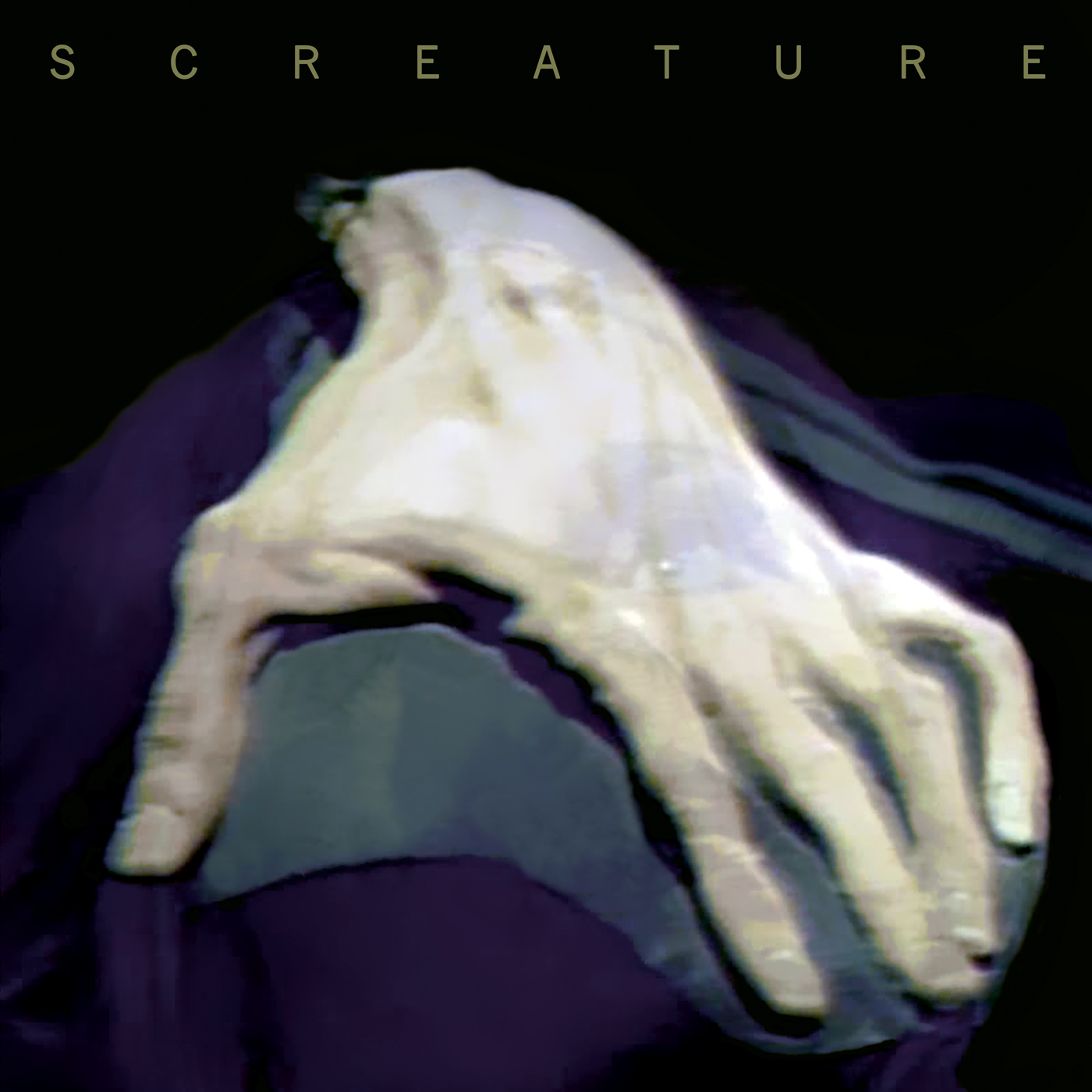 Screature formed in 2008 in Sacaremento, California and released their debut album “Screature” in 2013. Four Columns is their latest album release and what terrifying magnificent monster it is! The album burst’s into life with  Plastic Point Of View – The guitars have a mix of early Stories For Boys smashing into L7. Great! Liz has a very powerful vocal delivery reminds a bit of Scarlet Remains. Very tight drums and bass make for an impressive powerhouse dark punk punch! Yes! Crumbling – Liz’s vocals totally eclipse Gitane Demone and Great guitars from Chris Orr. what an epic slice of psycho dark punk to set the dancefloor on fire. Love it! Down Boys shows what is missing from the current deathrock scene. Love the way the keyboards and guitars weave together. Damn catchy! Faceless– The guitars remind me very much of early Chrome with a hint of early PIL in the bass and drums. Powered on by a great vocal delivery.Epic! Half Past Midnight wow!. The guitars sound like The Cramps played at the speed of The Ramones. The sound of Dark Punk disco inferno. Great! Lost Ones – is one of the longer tracks on the album at around 4 minutes in length. This has very strong Chrome feel in the music but the vocals and guitar work lift it to a new level. Liz’s vocals are as good as Gitane Demone or Diamanda Galas. Epic!

One Hundred Lies unleashes the Fuzz guitar sound definately one for fans of The Fuzztones. Another bomb for the dancefloor! Love it! Channel F has some very nice choppy high speed Killing Joke guitars. Yet another track to firebomb the dancefloor. Great! Laws of Intrigue– the perfect song to get out of control on the dancefloor reminds me of classic early Christian Death.Bop! High Rise Escape – If The Doors had been a punk band with a female vocalist they might have sounded as great as this!Wow! Graves & Heirs is the A-Bomb that explodes at the end of the album. A punkpsychofuzzbilly Masterpiece! What a kin great album! I really hope Screature will be invited to the UK as they are at the top of my must see list and they should be at the top of yours! 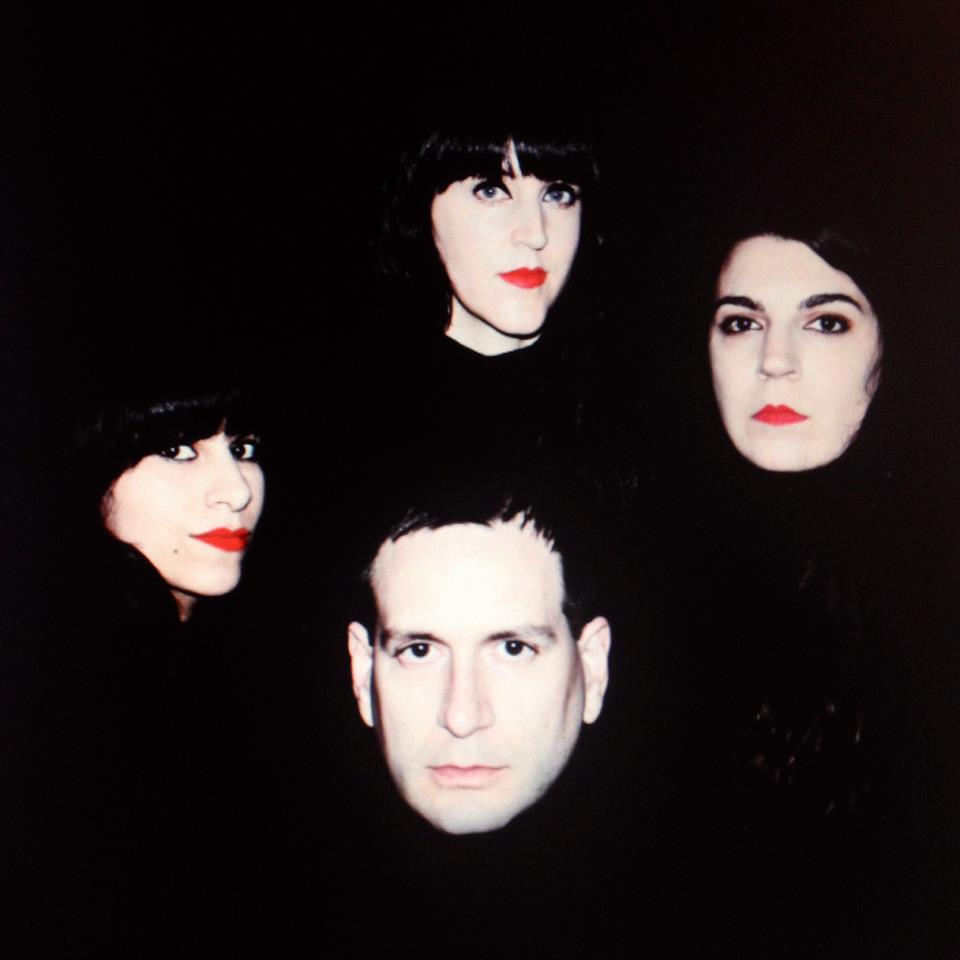 Get Your copy from