On the last night of 24th Wave Gothic Gotik Treffen in Leipzig I had the priviledge of catching Astari Nite’s gig at Moritzbastei. Whilst most people might have opted to see the usual established names, I am always keen to see new bands and hear new music and what an inspired choice it was to go to this gig. Right from the off the band had the moritzbastei rocking, and after a couple songs everyone seemed to be dancing. Their live performance totally blew me away with their great mix of New Wave, Darkwave, and alternative sounds. The mark of a great band is to eclipse their recorded sound live and the five members of Astari Nite did this exceptionally well. When music is this great I always feel elevated after the gig which used to be the case all the time in the 80’s & early 90’s when seeing bands live. It’s also how I felt after Schonwald & Ash Code. Astari Nite have their own sound but if you like bands like The Bravery, She Wants Revenge, Interpol, Into Paradise, Judith, The Church, The Chamelons, The Sun & The Moon, Wire Train, Autobahn, Cactus World News, The Mighty Lemondrops, The Jesus & Mary Chain, New Wave and Darkwave you must see this band live! Loved it!

Astari Nite will have a new album out later this year and I for one can’t wait to hear it and catch this amazing band live again! Here is a retro review of their last two releases. 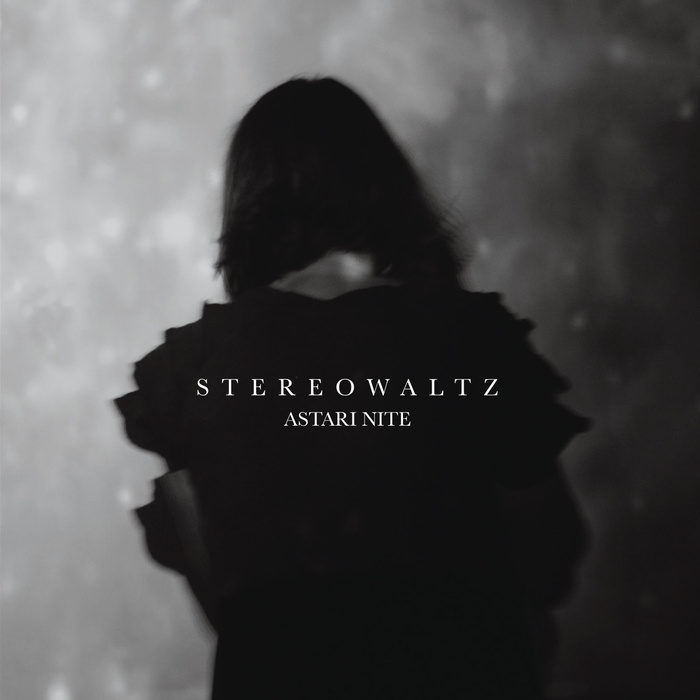 The album opens with Contentment which will have you bouncing on the dancefloor, great vocal delivery, tight bass and drums and epic guitar work make this a classic 80’s sounding new wave anthem. Love it! Astrid-Another boot shaker for the dancefloor feverishly damn catchy new wave. Great! Next is the exceptional darkwave flavoured track Pyramids. Great electronics in flux with a powerful New Wave fist to pound the dancefloor. A Masterpiece and epic live!

Coven – Powerhouse dark pop/cure tinged classic nice! I.O 1987 After hearing this song for the first, I added the band to my list of must see bands. What a great track! For me this is as good as anything released by She Wants Revenge and I can see this featuring often when I DJ. This should be a dark dancefloor smash! Great live too! Love it!

Prayer For Lovers – has the perfect New wave pop delivery of Wire Train maybe a hint of The Church. Great! Violently We Try reminds me very much of the great cult new wave band Wire Train. Fantastic! Wendy Darling – has a dark pop new wave feel in a similiar vein to The Bravery. Damn catchy and great live! Red Letter Day – Another track to pound the darkwave dancefloor. Love it! Waves brings the album to a close with a hint of The Mighty Lemondrops washing over The Jesus & Mary Chain in mind blowing 80’s new wave ballard.Epic! What a great debut album! 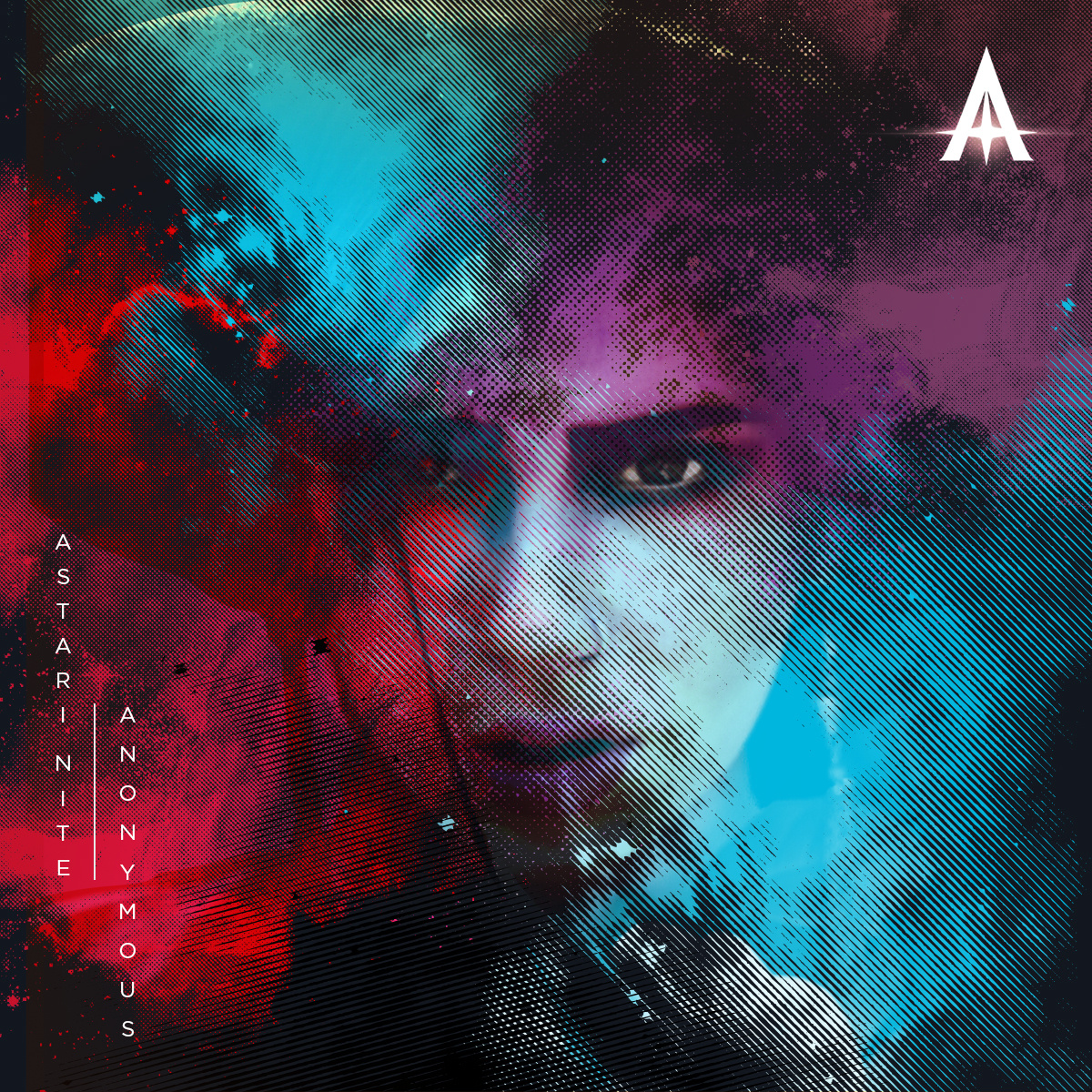 The Anonymous EP was released earlier this year. Opening with Epilogue which is another stand out track in their live set and will have you bouncing around the floor. Pure new Wave mania. Wow! The Boy Who Tried – perfect darkwave pop with an eye firmly on the dancefloor. Nice! Beautiful Vacancy has the powerhouse new wave feel of The Church Great track! Considered The Thought – brings the EP to a close with another classic Astari Nite track. Love it!

Get these great releases from