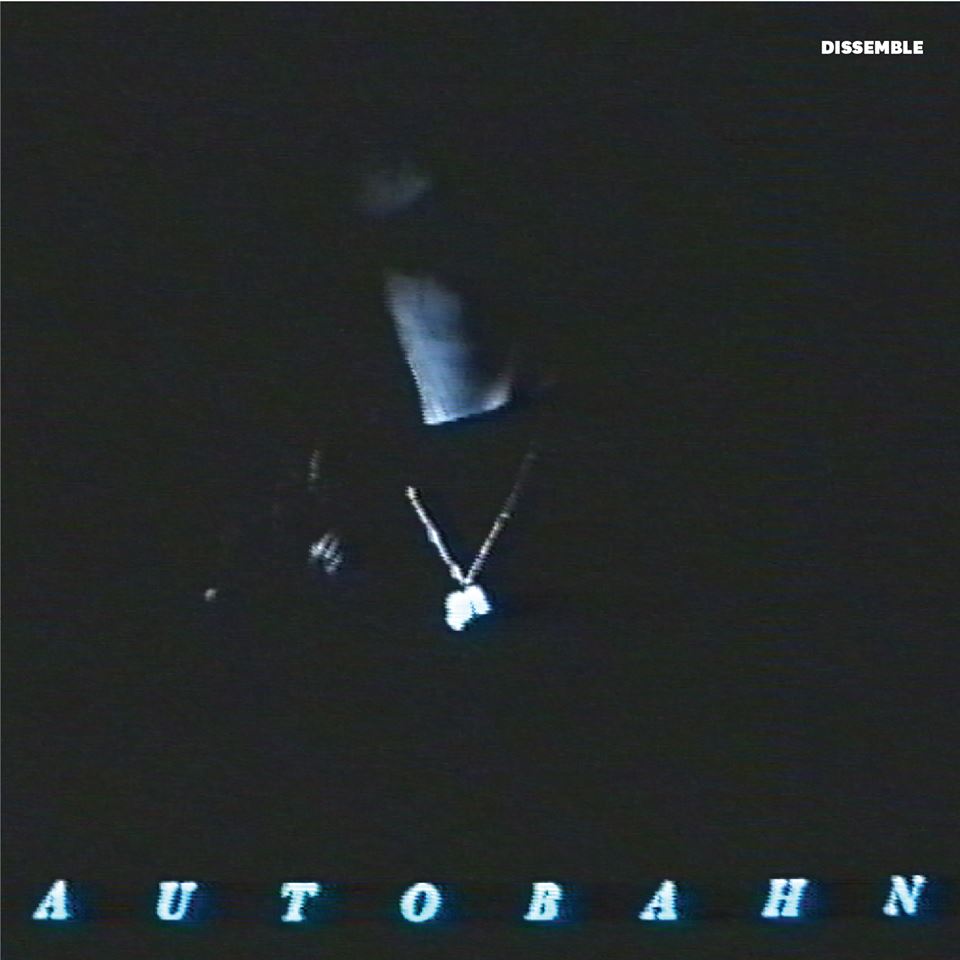 Finally the wait is over for what I believe is the best debut album of 2015 from one of the most exciting postpunk/new wave influenced live bands in the UK and the best band to come out of Leeds in eons!
The album opens with the track Missing In Action like an approaching express train, the track builds into a frenzied fist of powerhouse postpunk music whilst the vocals grab you by the throat. Great! Immaterial Man demonstrates the maturity of the musicianship with extremly tight drum and bass, driving addictive guitars which Red Lorry Yellow Lorry would have been proud of. This will have you dancing around the room. Impressionist – Intense guitars, pounding tight drum and bass and yet more great vocal delivery remind of the new wave band Into Paradise. A song to smash any dancefloor! Love it! Beautiful Place To Die shows Autobahn are also in touch with their darkside with a dark brooding song which captures the dark depression of Joy Division lyrically (reminds me of the atmosphere of Shadowplay) whilst clearly showing their own unique musical charm. Great track!

Dissemble – Not afraid to experiment with a very 80’s feeling track. Love the mix of music being played backward and normally creating a massive black sonic soundscape with the perfect vocal delivery – reminds me a bit of Yellowcake UF6 from The Stranglers Nice!
Society – is for me one the best songs Autobahn have written so far and should be played everywhere. I can only liken it to the first time I heard The Skids, The Bravery, Early Editors or The Soft Moon and thought wow! The Aural equivalent of 10,000 volts across the temple this will have you bouncing around the room. Great guitars. Epic!

Ostentation Great drumming on this track will pound a hole in your head! Lovely menacing vocals and some blistering post punk guitars will ignite the dancefloor. Love it! Passion what an intense track! It reminds me of Red Lorry yellow Lorry when they were great with Mick Brown on drums. Perfect postpunk! Epic! Suicide Saturday – for some reason this song reminds me musically in places of The Rose Of Avalanche twisted nicely with additionally keyboards and with Craig’s vocals unearths a new level of darkness. F*ck me what a great track! Love it! Deprivation -love the way this songs slithers smoothly between tempo changes and still keeps you hooked. What a great ending to a great album. If John Peel was still alive Autobahn would be on every night of the week! A 13/10 album and I for one hope Autobahn will now get the attention their song writing and live performance deserves! 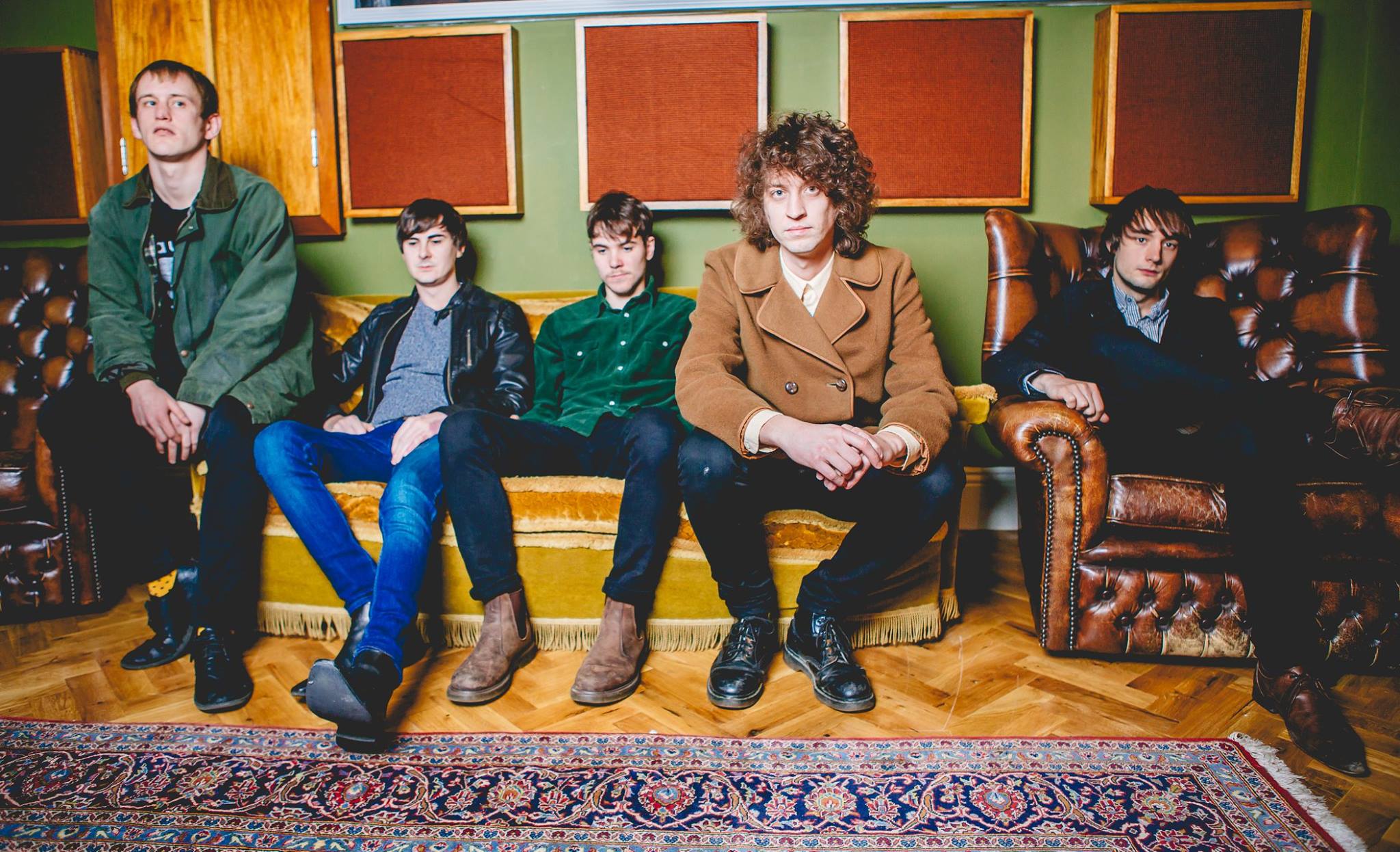 On Saturday 22nd August I went along to the best venue in Leeds at the moment The Brudenall Social Club for Autobahn‘s release party for their new album Dissemble Main support for the night were Sievehead a great postpunk/ punk 3 piece from Sheffield who totally eclipsed the brilliance of their demo which can be found here http://sievehead.bandcamp.com. 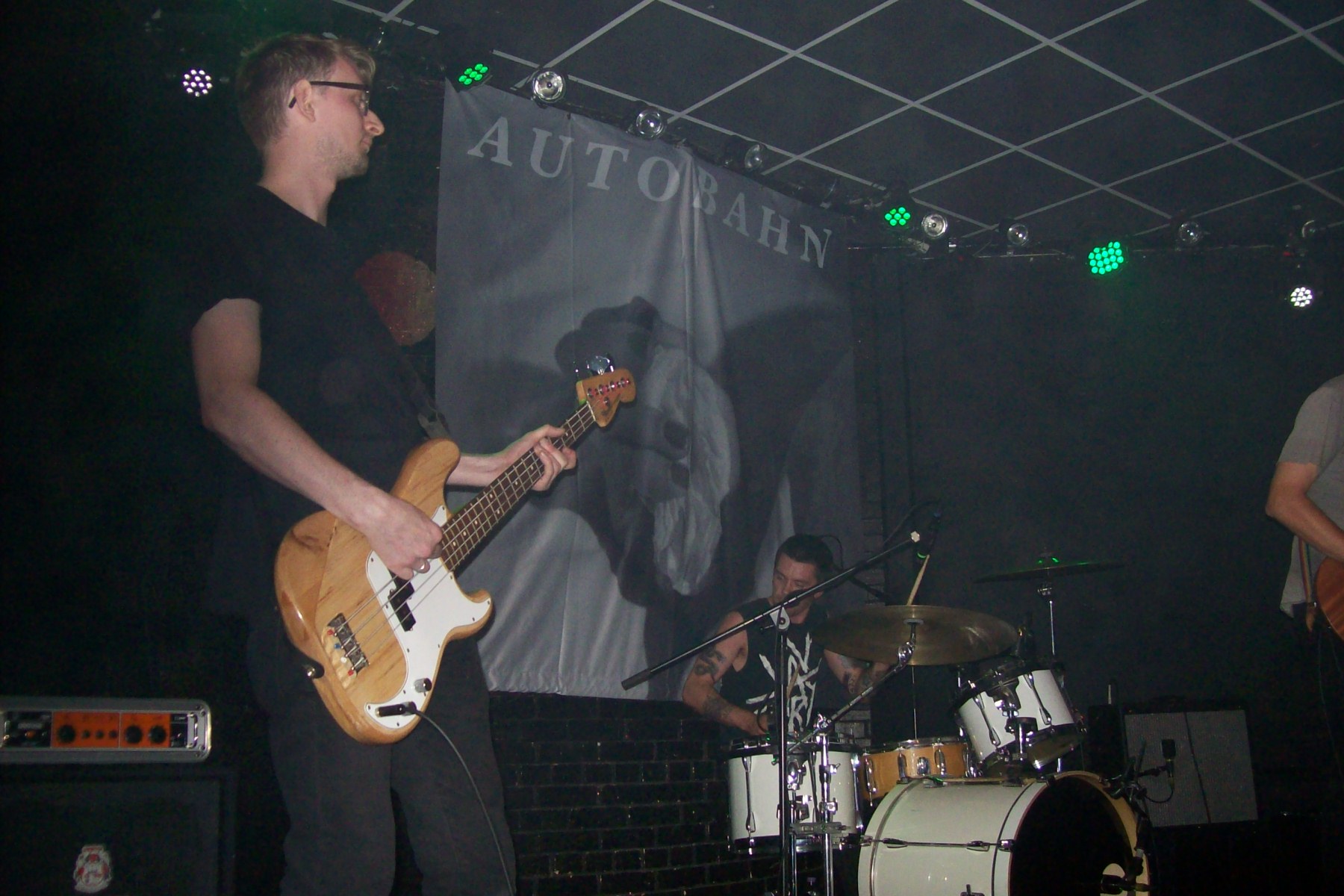 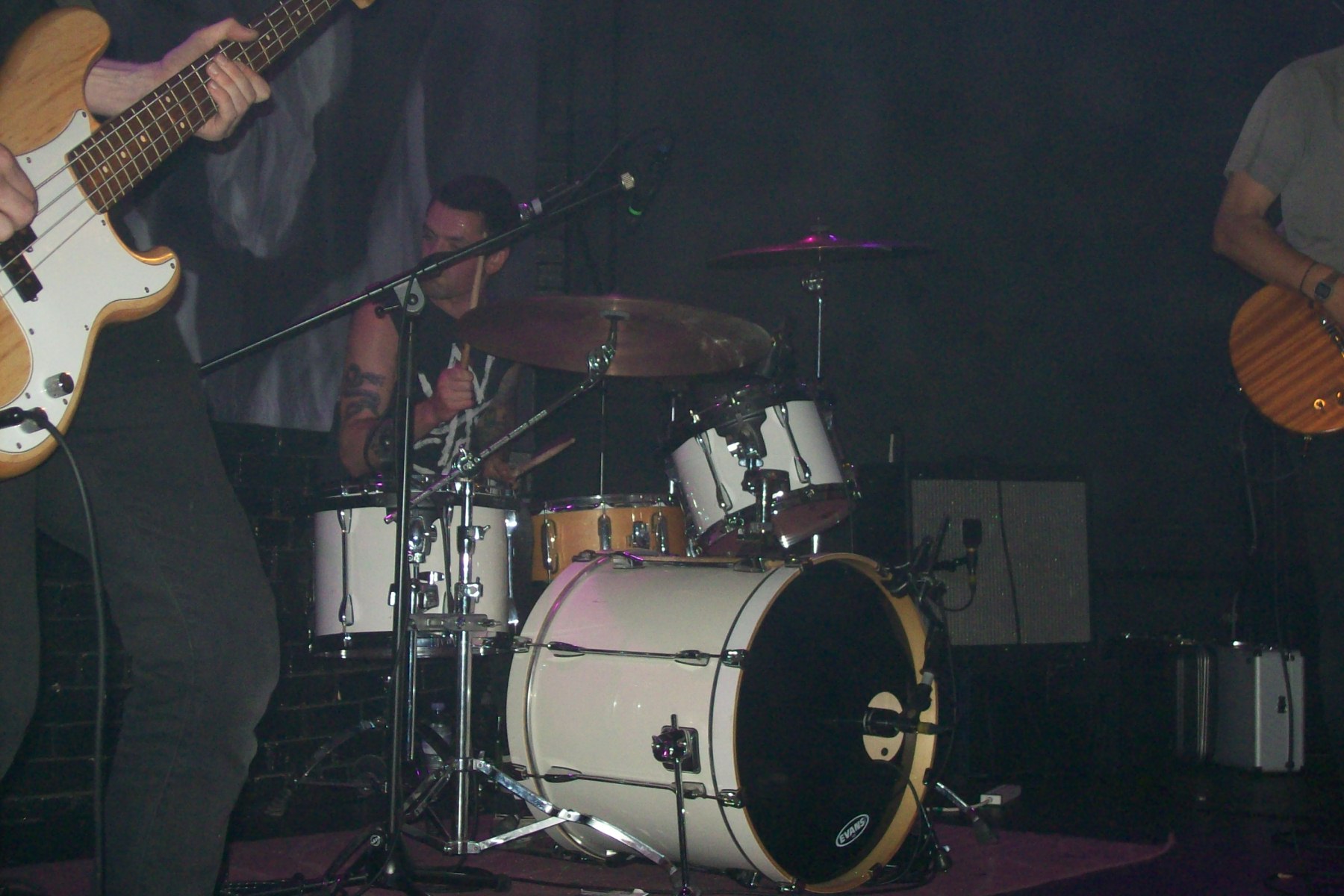 This band have great potential to become a lot bigger with hints of The Wedding Present and The Ramones live and the power of Therapy? 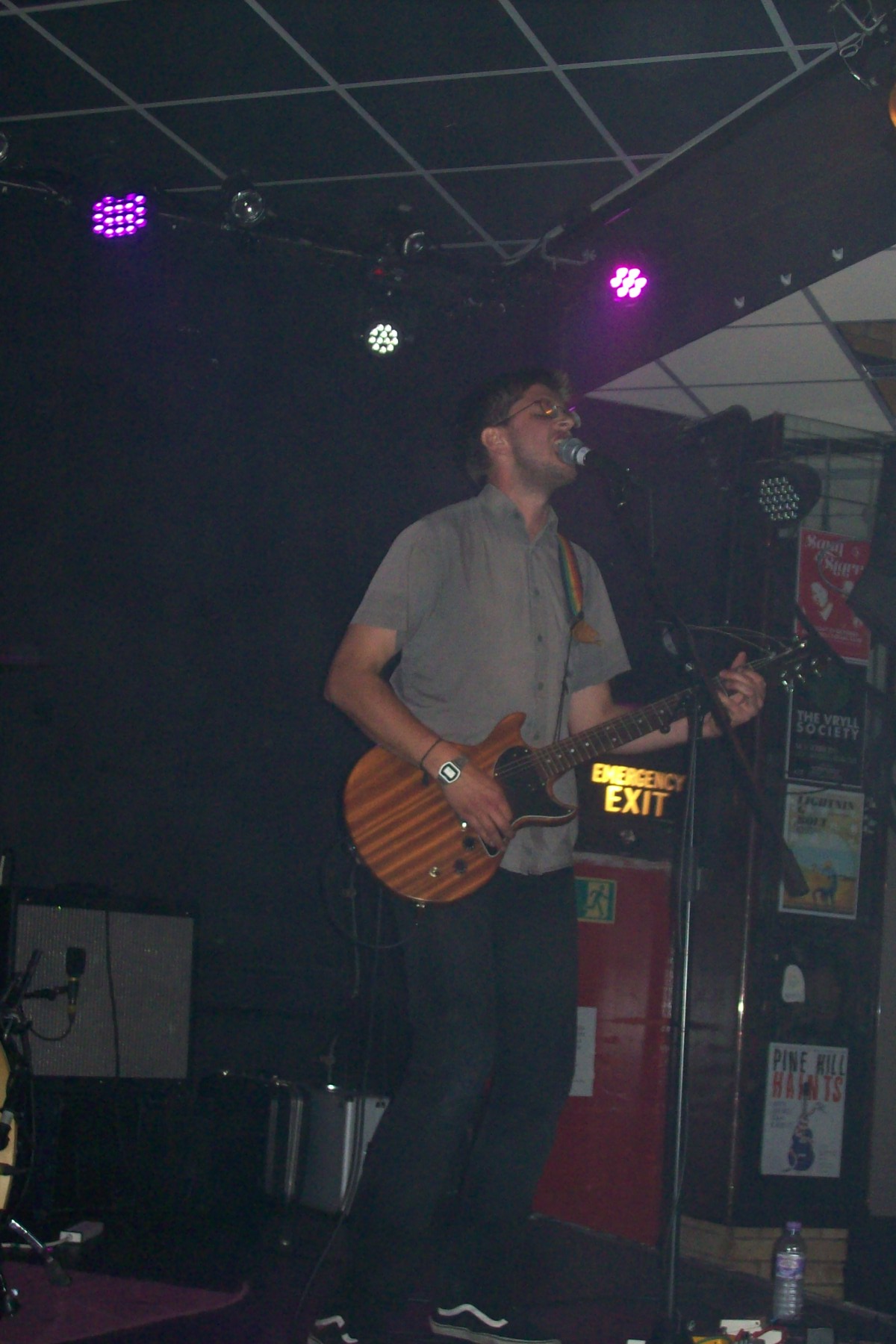 Playing great songs at a 100 mile an hour. They even managed to blow an amp. Great gig look forward to catch them again! 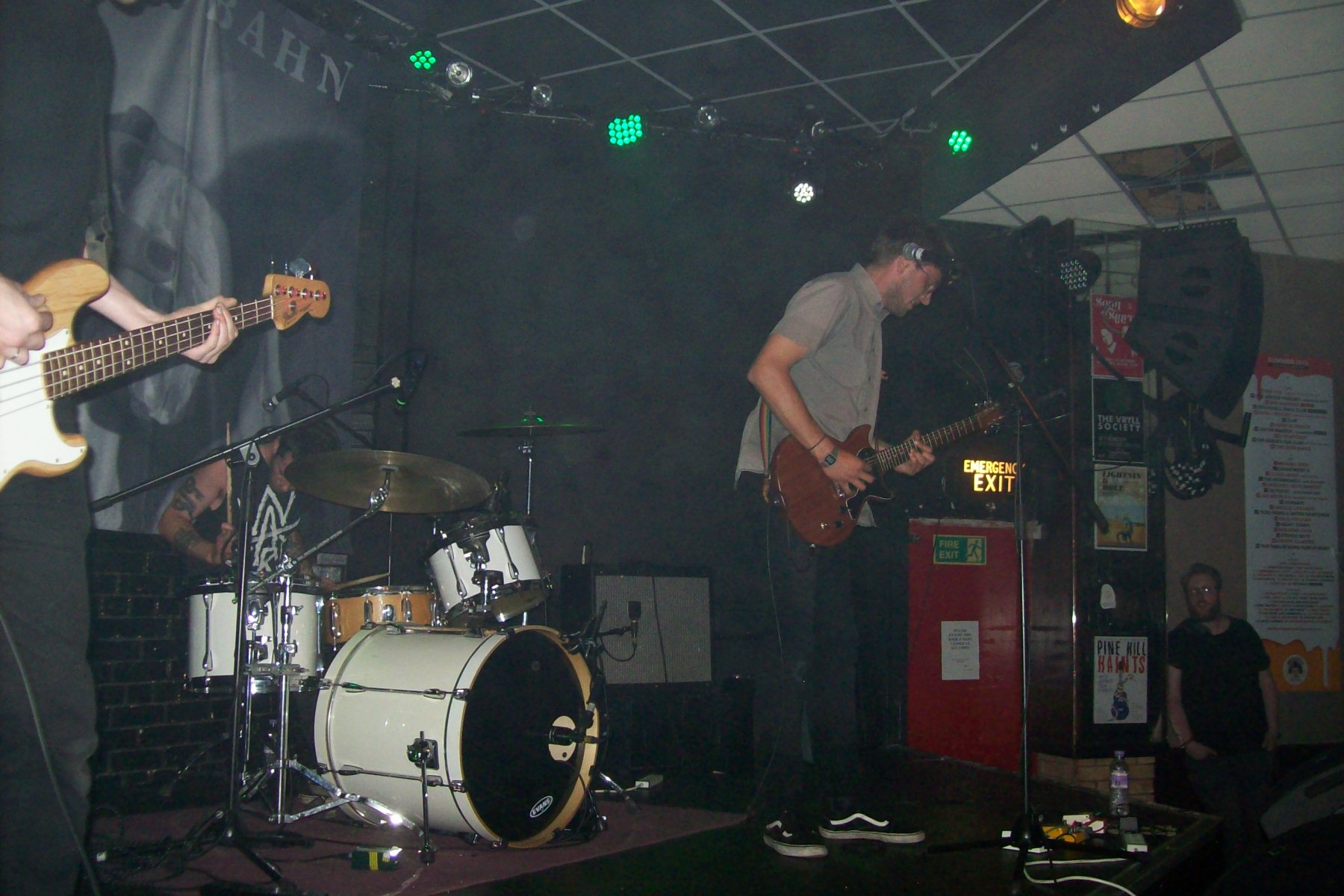 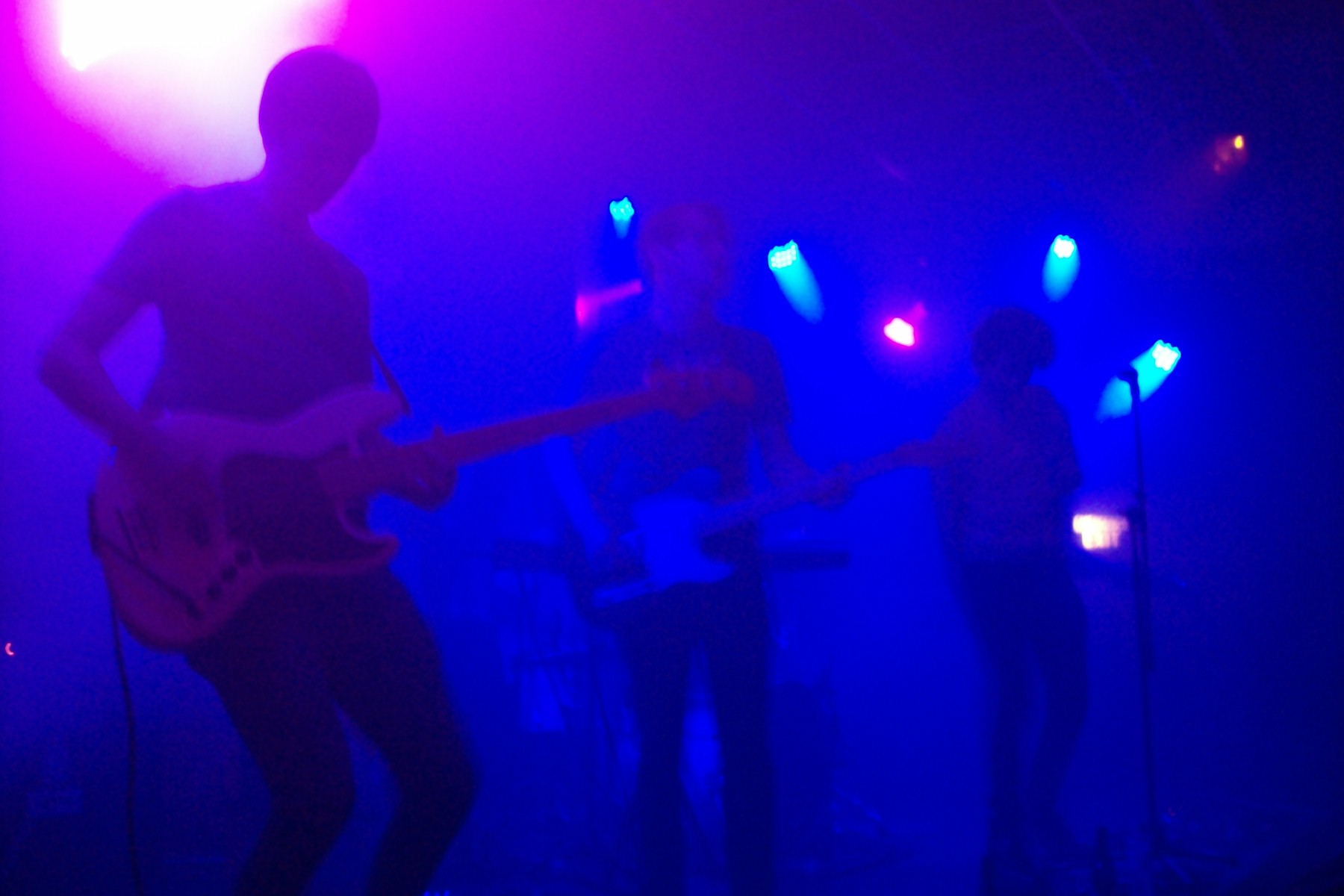 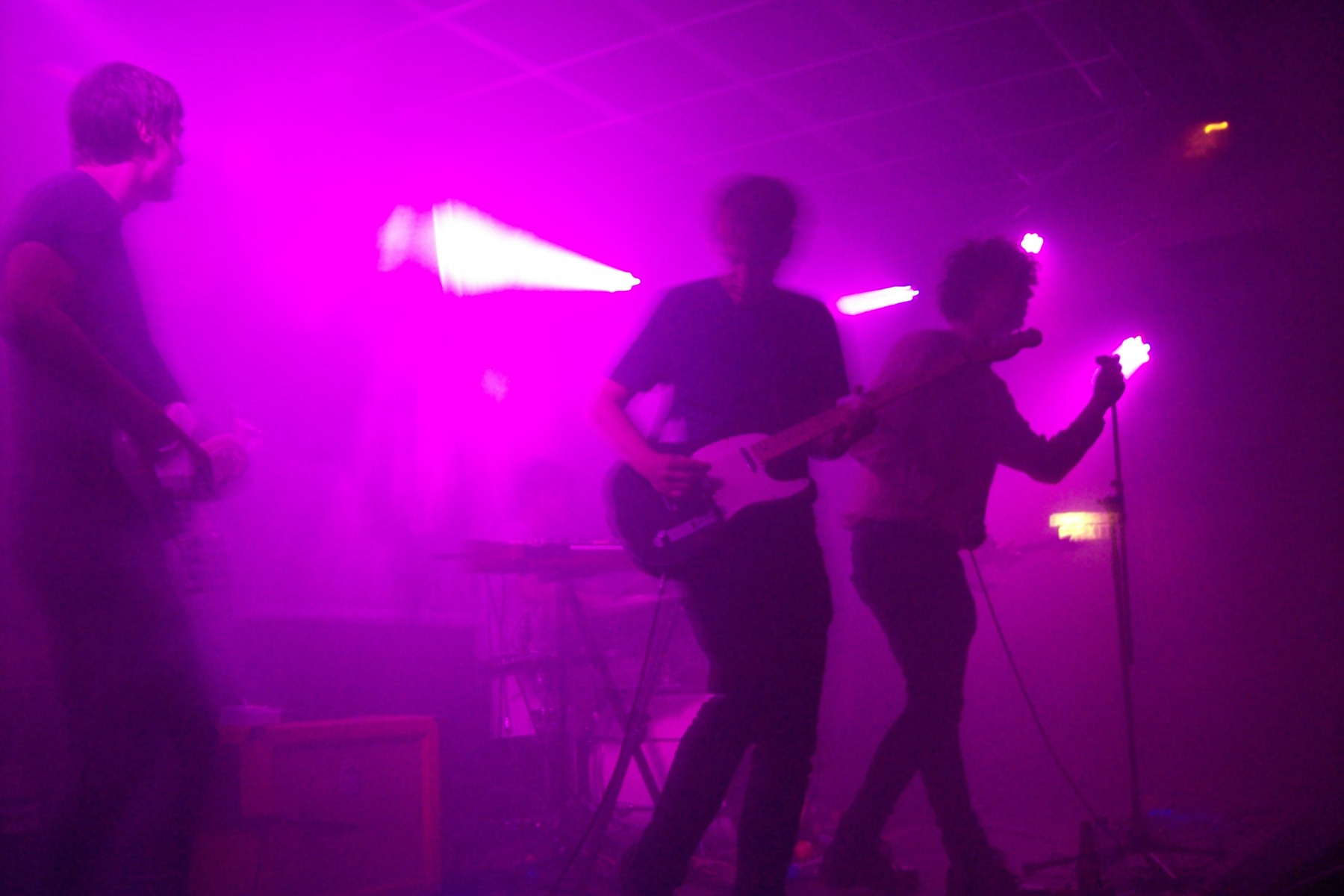 Autobahn were yet again on fire and really are already a great live band, great lighting and a smoke machine added an extra layer of darkness to their original post punk sound and menace. 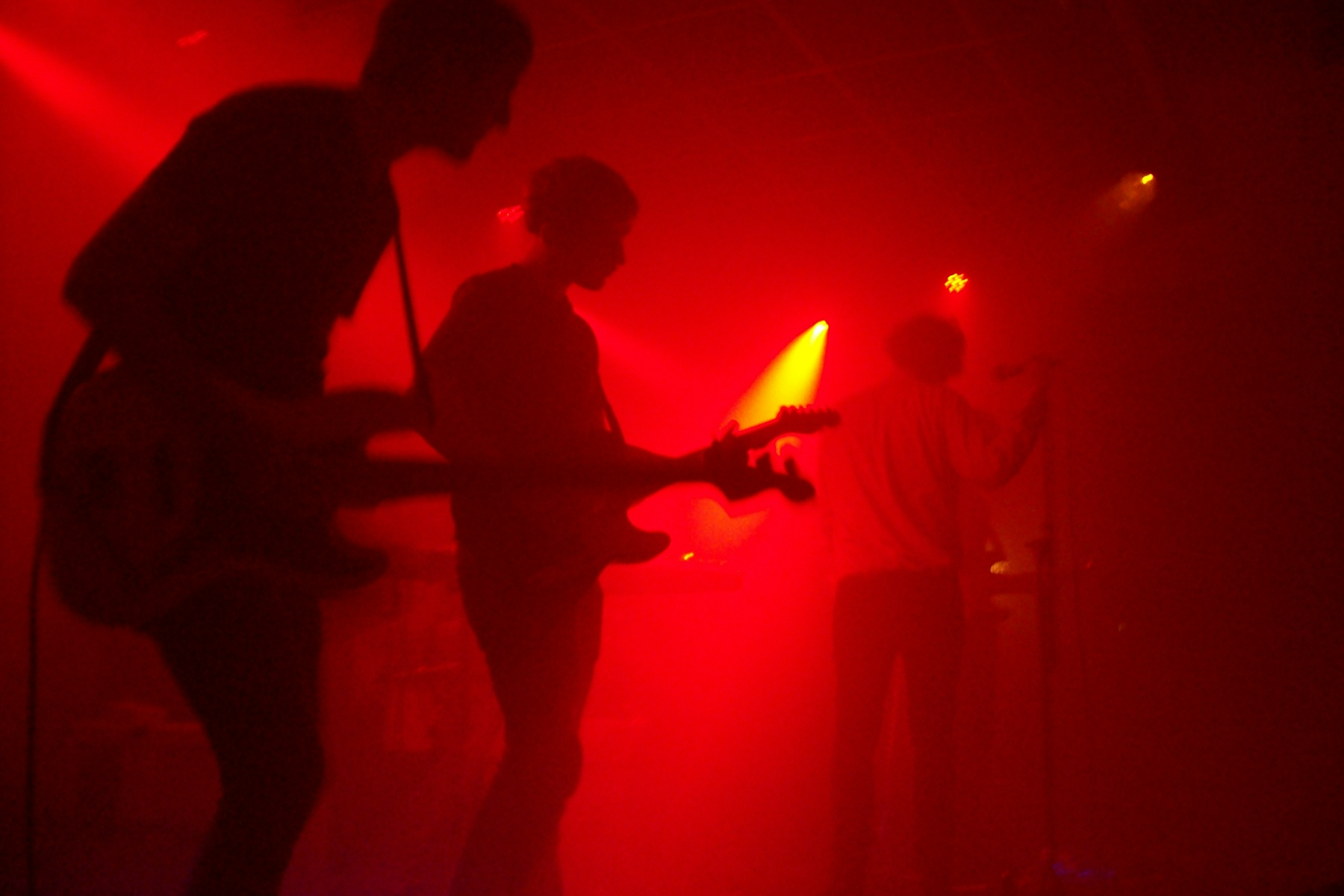 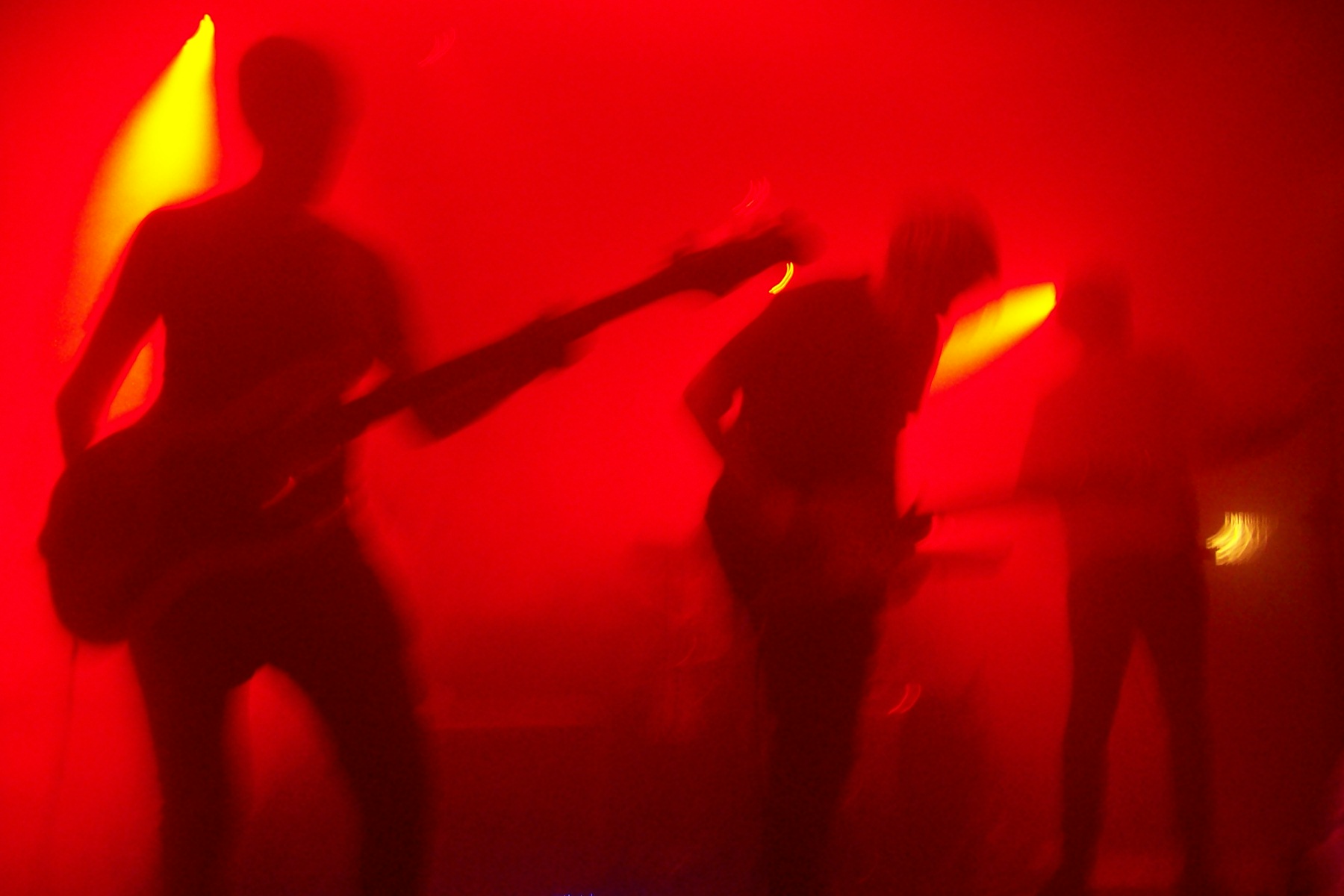 Playing most of the new album as well as some old favourites like Pale Skin & Seizure. 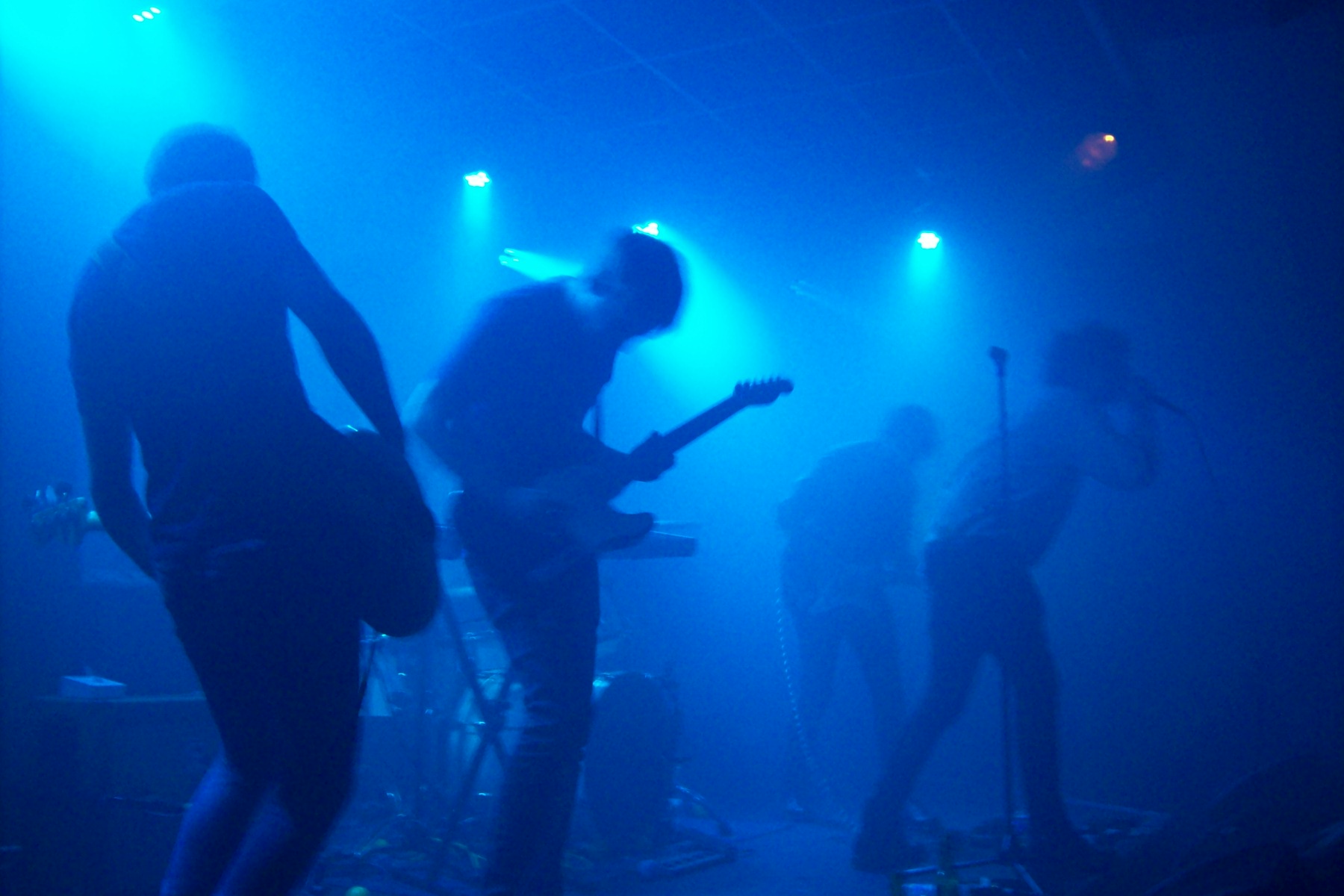 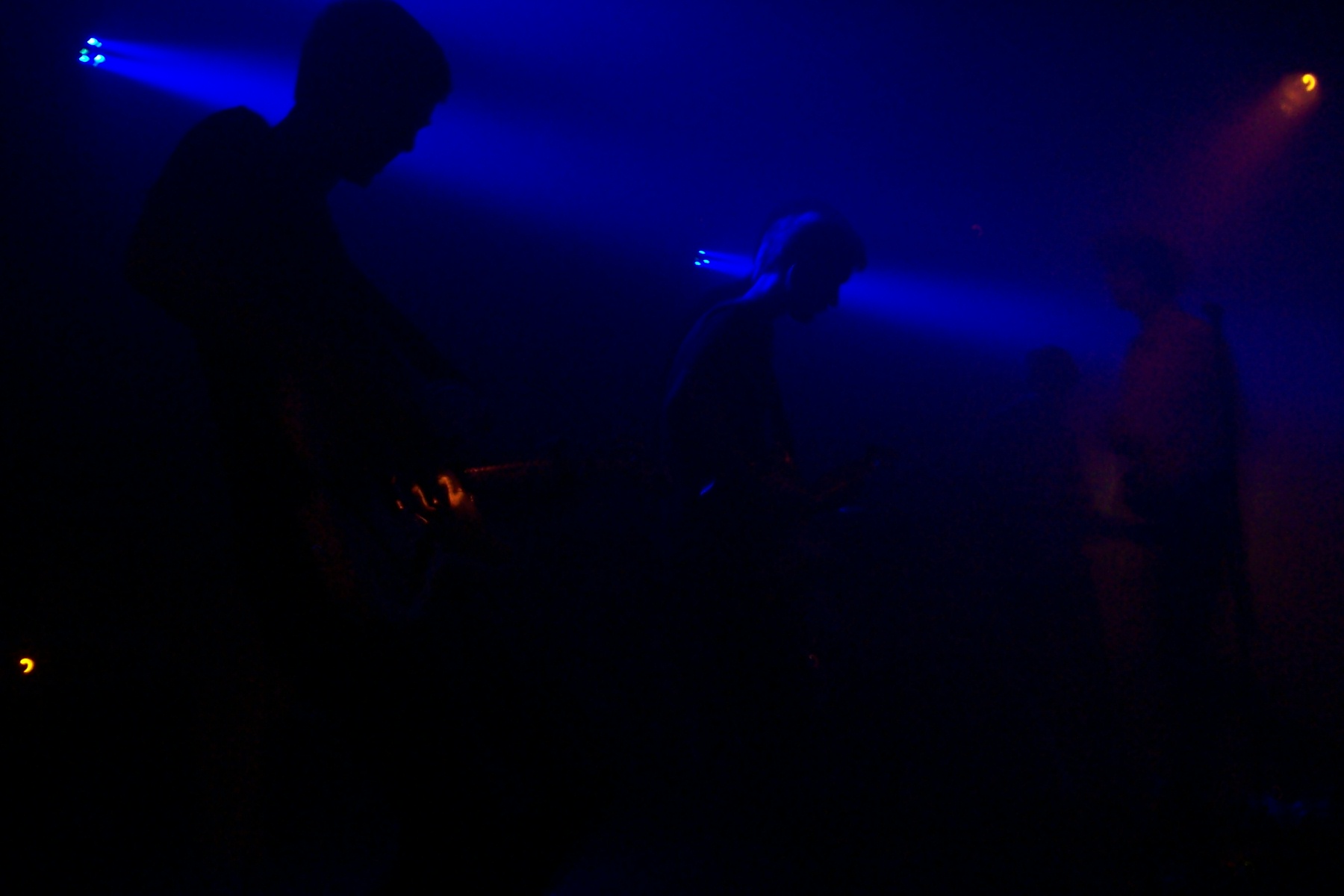 As good as the new album is, live the band take it to a new level so make sure you catch them live on thier UK tour this september!
https://www.facebook.com/autobahnmusik 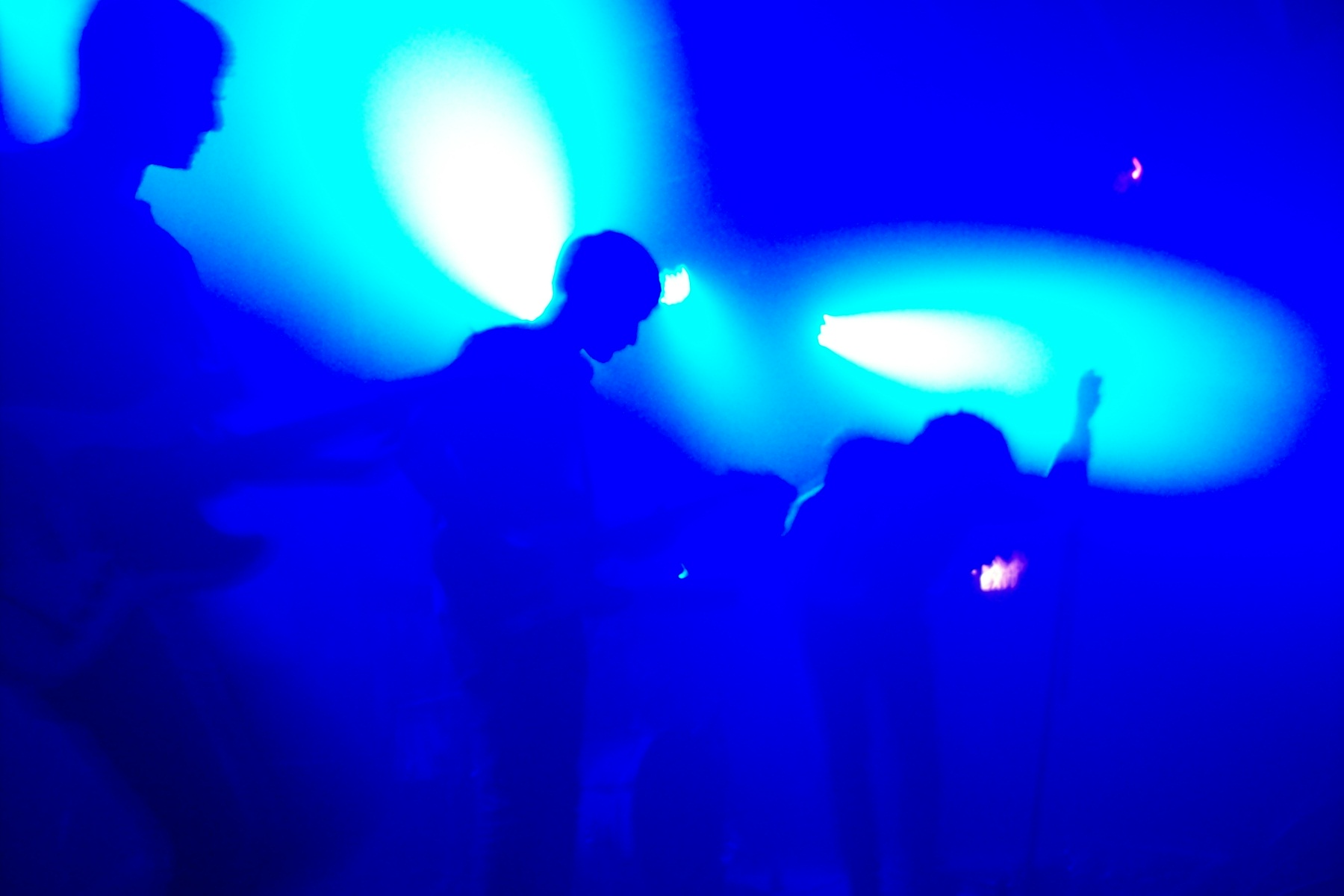