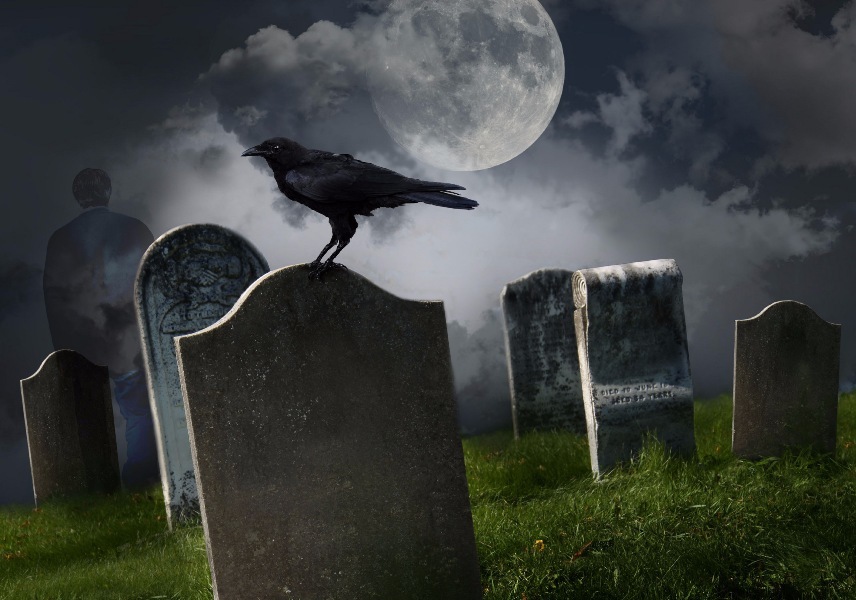 I have been discussing your night which you have been putting on here at the Fenton with the area manager of the company and we have decided to discontinue with it. Im sorry about this but i will have to cancel any dates which have been booked here, its a shame because the quality of music you play is of a high standard. I am sorry about this Dominic and i wish you all the best.

I am very disappointed to receive this email just two weeks before the next scheduled Black Veil on Friday 7th June 2013 especially since the event runs every two months. I guess it shows a lack of understanding about the preparation that goess into a running a night, as one tends to plan 3 or 4 events ahead to schedule CD release parties, organise guest DJ’s, prepare promotion etc.

Usually when an event organiser looses a venue they tend to put out a neutral statement but for a change I will share what happens behind the scenes with organising an event at a venue and the issues faced with running an event @ The Fenton.

I think for all the venues I have used for Black Veil a change of ownership of a venue usally leads to the eventual end of night at that venue.
Last December I was contacted by Ryan to see if I would be interested in running a night at The Fenton. I visited the venue to see if it had potential to become a new home for Black Veil. The room had been stripped of it’s P.A and lighting and was painted orange. At the time there was some lighting above the stage. I was told his family owned the venue – so something must have changed according to the above email. Security and feeling safe at an event is an important consideration for any organiser choosing a location. No security was required at the venue as there was a police station 2 doors down the street or maybe it was because the venue always seemed empty when I called in.
I was assured I would be given a hand to load in the lights, P.A etc up the 3 storey fire escape and that the venue would help with promotion of the event by copying and displaying my posters in the venue and in the venue window. They also said they would advertise it on facebook/leeds guide.

After going home and considering what I had seen I contacted Ryan by email and agreed to run Black Veil Bi-monthly starting in February 2013 which meant 6 events in total.

Since the Fenton under its current ownership had no prescence on Facebook or a website it was crucial that prominent advertising was carried out at the venue to capture the footfall around the University/ Woodhouse lane area especially due to its location next to live music and club venues.

A website was created to promote the event to increase the online prescence of Black Veil. A flyer was designed and professionally printed + additional A4 size flyers printed for display at the venue.

I popped down in January to put some flyers in the rack on the bar and also place some posters in the window to ensure people going to wendyhouse etc would be aware of the event taking place.

The first event at a new venue is usually the most stressful as you need to get everything set up and working without a trial run to ensure you open on time. When we arrived at the venue there was no sign of Ryan and no response to a text message. So after 15 minutes my girlfriend and me decided to carry the lighting rig, P.A, Decks, Mixer, Smoke Machine, CD flight cases etc up the 3 storey fire escape. Once inside we discovered the room was now nicely black but the lights of above the stage weren’t working. So against a background of pitchblackness and semi candlelight I attempted to set up all the gear. I guess it wasn’t really surprising that one of the plastic supports on the T-Bar lighting stand broke which only added to the stress. These conditions ensured we ended starting 15-20 minutes late. As an organiser that is one of the most annoying things.

The only negative feedback from people attending was the lack of tables and chairs.

I visted the venue in February on the night of Wendyhouse to put some posters up and found there were no flyers the venue hadn’t bothered to text or email me to fetch more which was a bit poor to say the least. After emailing Ryan about the Flyers he said to fetch more down and he would copy the Posters in A1 & A2 to display in the venue.

In March I popped down to the Fenton to drop off some more flyers only to find all 3 or my posters were no longer on display (2 had been in the window and 1 on the notice board) let alone any A1 or A2 posters as mentioned in a previous email. I also noticed my flyers in flyer holder on the bar were buried behind flyers for events at other venues. So despite being given assurances the venue would help promote the night they had failed to ensure this was done. This was an opportunity missed by the venue to promote the night as lost of people were walking past the venue on their way to wendyhouse. The reason I was given was that students had ripped them down but they would be replaced which was far from convincing knowing that you have wasted your time and money but I gave Ryan the benefit of the doubt.

On 5th April I brought down a spotlight so set up was a lot easier,again no help to carry the gear in to set up. Last time two wall plug sockets had been available this time only one was working. Again there was no posters on display at the venue. The additional table and chairs had been added to the room. The attendance was slightly down on the previous one but to be expected when the venue doeen’t actively fulfill it’s stated promotion intentions. The bar was sparsely stocked compared to February so people drank less as no Koppaberg for instance.

I left him two A4 posters to put up for the next Black Veil in June but when I called down in April they were yet again not on display so it was lucky I fetched another one with me which probably didn’t stay up for long.

The launch of an event needs more than two to judge how it’s going but where the venue doesn’t actively support or enforce positive promotion when agreeing to do so is it any wonder the attendance doesn’t grow rapidly?

So unfortunately a waste of time and money. Black Veil will no doubt reappear as one off specials as it is very hard to find a suitable venue to run a permanent night at. So if you are hassling your local DJ/event organiser about finding a new venue for their event bear in mind it’s not just a case of finding a venue, the cost, the equipment available in the venue, promotion by the venue, the location, the safety of attendees, access for load in of equipment, parking, is the owner someone you can rely on and deliver what they say are also important considerations.