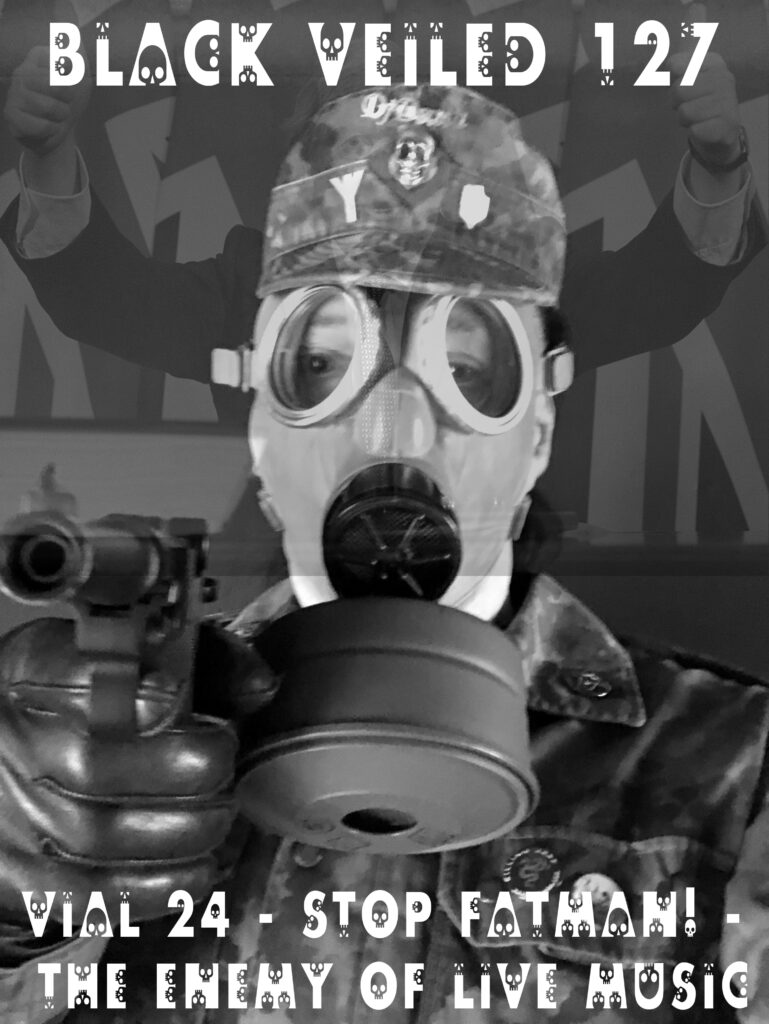 Last weekend saw the restriction free opening of nightlcubs and music as the government washed it’s hands of any sensible measures or enforced guidance to keep people safe as it pushes it’s agenda of herd immunity for the second time and the deaths don’t matter in their experiment.

Live music and clubbing could have been happening since the end of last year as numerous test events across the world showed that, testing on the day of the event, a temperature check at the entrance and wearing a mask (except for drinking/smoke areas) showed no cases of Covid arising.

The UK governement clearly doesn’t value music and it’s importance to it’s citizens, it’s culture and to its standing in the world. It chose to recklessly push the spread of covid through lack of restrictions at large sporting events which is now being seen in increased death and hospitalization related to covid.

Some music venues reduced capacity and left it down to the public not to come if ill or to wear a mask or not. It was at best half arsed. When I used to run events the safety of people attending was a prime concern. I don’t see it as a celebration when venues have played their part in the next wave and the unfortunate deaths of people catching covid at these events.

The government’s next move seems to be introducing Vaccine passports in the autumn for nightclubs, Live music events and large public events like football matches or maybe political demonstrations. This is more about control than protecting lives.

Not everyone can have a vaccine, due to age and underlying medical conditions. Also there will be people who have lost a relative due to an adverse reaction to the vaccine, and have no confidence or belief it’s worth the risk. There is also thoses who choose to believe the virus outbreak is a hoax, and refuse to get a vaccination for a hundred different reasons. That’s fine, maybe when they get it, they go to the back of the queue or pay a charge for treatment at the hospital. I’m sure they would agree, as after all the viruse is fake for them 😉

The introduction of a vaccine passport is discrimination, just like racism, sexism, secratarianism and should be opposed. To enforce it the government will be bringing in large fines for those venues and Business not enforcing it.

The way forward is testing on the day of the event, temperature check at the entrance and enforced mask wearing in the uk. Vaccination doesn’t stop you carrying and spreading the virus but may prevent serious illness and death according to the scientists.

This is about control, as the current experiment prooves it’s not about saving lives. “The fatman cannot see what’s going on for he’s not me. The fatman takes away what isn’t his, he weakens you and me. Lust of your life, Money, life. Your money is his life.”

Stop the enemies of the music! You can sit down for classical, ethereal music or online streaming, but live Rock N Roll is about jumping around no excuses!