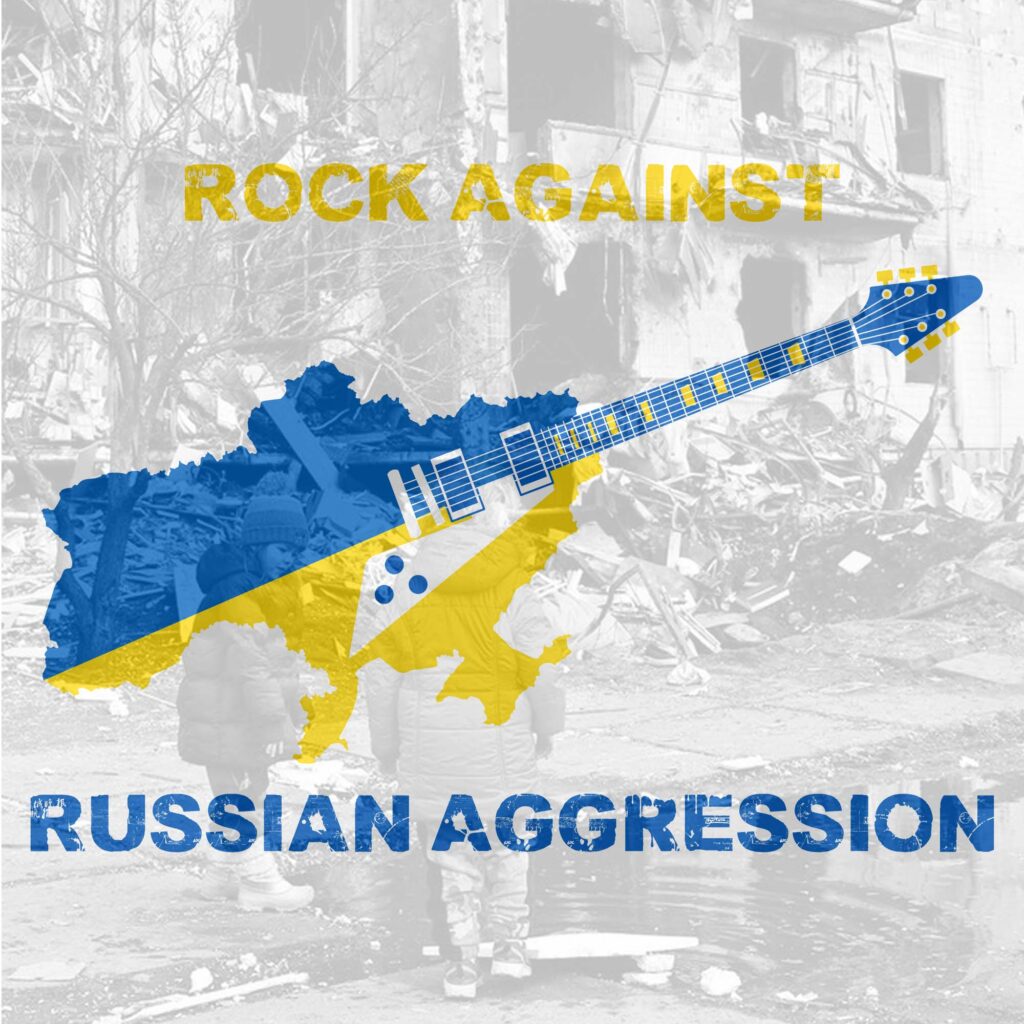 I know we all have been through hard times during the Covid pandemic and the knock on financial impacts of rising prices. Please spare a moment for those who wanted real freedom – the people of Ukraine. The Russians have launched a barbaric war of murder, war crimes and genocide, looting, and raping old age pensioners, women and children and in some cases killing them to cover up their crimes. It’s not about sex, it’s a weapon of power, humiliation, degradation and is a repeat of the war crimes committed by the red army in Berlin in 1945 which led to suicides, unwanted children and lifetime of stigma and isolation for the victims.

The Russians have deliberately targeted civilians queuing for bread, those trying to escape by car, those with their hands up in the air, bombed towns into rubble, destroyed hospitals, civilian shelters with at least 300 dead in Mariupol in the theatre clearly marked in Russian with the word children.

Aid convoys and ambulances have been shelled and shot at, taking hostages and taking Ukraine citizens by force and against their will to Russia. The Russians are even taking pleasure in killing pets. They have deliberately targeted and killed members of the press. It seems they want to exterminate the people of Ukraine. So far, more than 3 million refugees mainly women and children have fled with millions more expected.

Please give what you can to the following :

Poland is where most of the the victims of Russian war crimes are fleeing to.

Help for the victims of rape

Help for those suffering mental stress