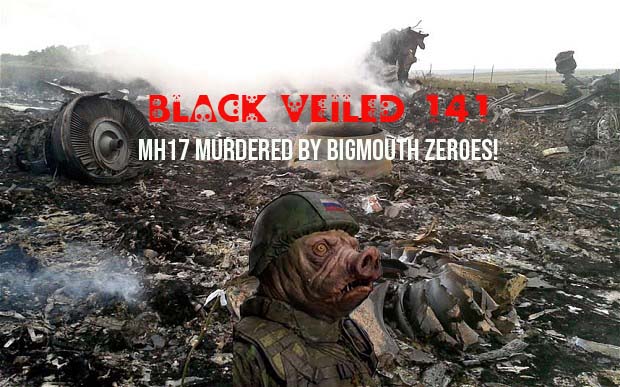 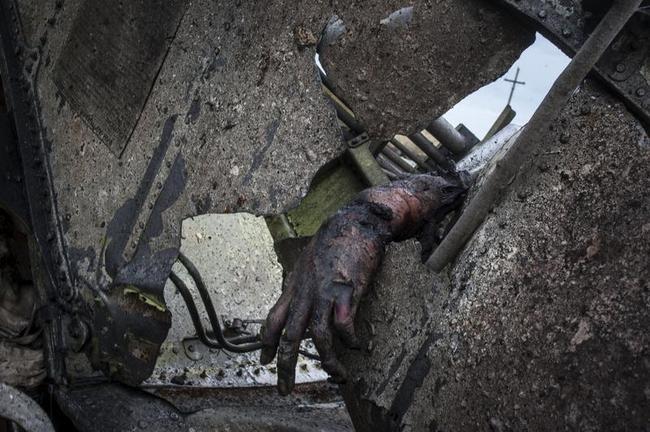 The communazi state of RuZZia has been been actively killing and murdering civilians in Ukraine since 2014. Today’s marks the 8th anniversary when Russia deliberately targeted and shot Malaysian airlines flight MH17/ MAS17 over Ukraine whilst flying from Amsterdam to Kuala Lumpur murdering all the people on board. Killing people from Malaysia, Holland, Germany , UK, Philippines, Indonesia, New Zealand, Australia, Belgium, Canada, and Belgium. The RuZZians destroyed to cover up what had happened by destroying the crash site and removing the bodies and lying ( as per usual) about what had happened. Typical of the thieving RuZZian scum removed credit and debit cards and passports with the intention of using them. They did the same thing in Smolensk and used the cards. 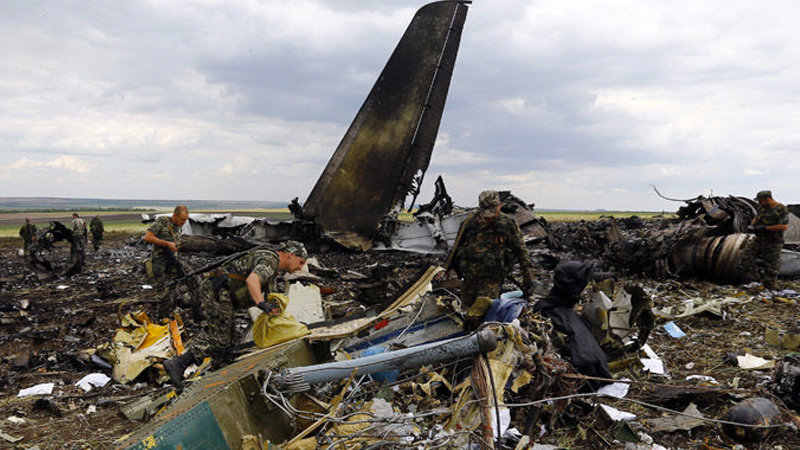 All the sanctions brought in in 2022 should have been brought back in 2014 and maybe RuZZia wouldn’t be threatening everybody like they are now., but certain western politicians were happy to kiss C*ntin’s arse and line their pockets rather than beat C*ntin with the stick he deserved.

The Nation of Zeroes no heroes is still actively targeting civilians and killing and murdering them in Ukraine. On 14th July yet again they deliberately targeted the civilians in Vinnytsia with a cruise missile and murdered a 4 year old girl called Lisa who suffered from Down’s Syndrome. Her mother who was pushing the pram had her leg blown off. 23 other civilians were killed. The brave RuZZians claimed the target was nazis which just seems be how they call all Ukrainians or anyone who stands up for them.

Those clever brave RuZZians should realize applying their own twisted logic all RuZZian passport holders living outside of their backward homeland could be viewed as potential spies, thieves, rapists, murderers based on their uniformed citizens behaviour in Ukraine and can held accountable when they deliberately kill anyone supporting Ukraine, as they think nothing will happen in return.

We need to do as much as possible to support Ukraine and ensure these criminal invaders are all destroyed. The Communnazis of RuZZia are to blame for the rise in prices, the rise in gas and electric and the rise in temperatures due to all the rockets and shells and the damage they cause going up in the air. They will also be responsible for food shortages next year.

Here’s the latest chance to supports Ukraine and stop the rapist, murderers, liars and thieves from RuZZia

The initiative of the President of Ukraine
UNITED24 was launched by the President of Ukraine Volodymyr Zelenskyy as the main venue for collecting charitable donations in support of Ukraine. Funds will be transferred to the official accounts of the National Bank of Ukraine and allocated by assigned ministries to cover the most pressing needs. You can give directing to finance defence and demining, medical aid or give drebuilding Ukraine.

A great option is donating drones or giving donations to buy drones which helps the Ukraine army actively target the RuZZian criminals and destroy them.

The Army of Drones