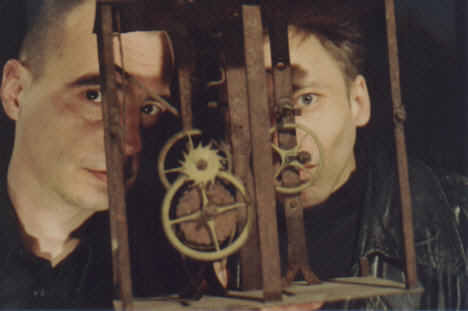 Dedicated to Rüdiger Frank singer of The Tors of Dartmoor, who recently passed away aged 52. One of the driving forces of the German Darkwave and Gothic music scene, having also been a member of Printed at Bismarcks death. Rudi was also well known as an actor and Theatre singer. I was lucky enough to see them on their UK debut on 2nd June 1997 along with Dreadful Shadows, Still Patient ? and Attrition at the Carnival of Magick Derby – A great Concert.