THE DEVIL & THE UNIVERSE -Folk Horror 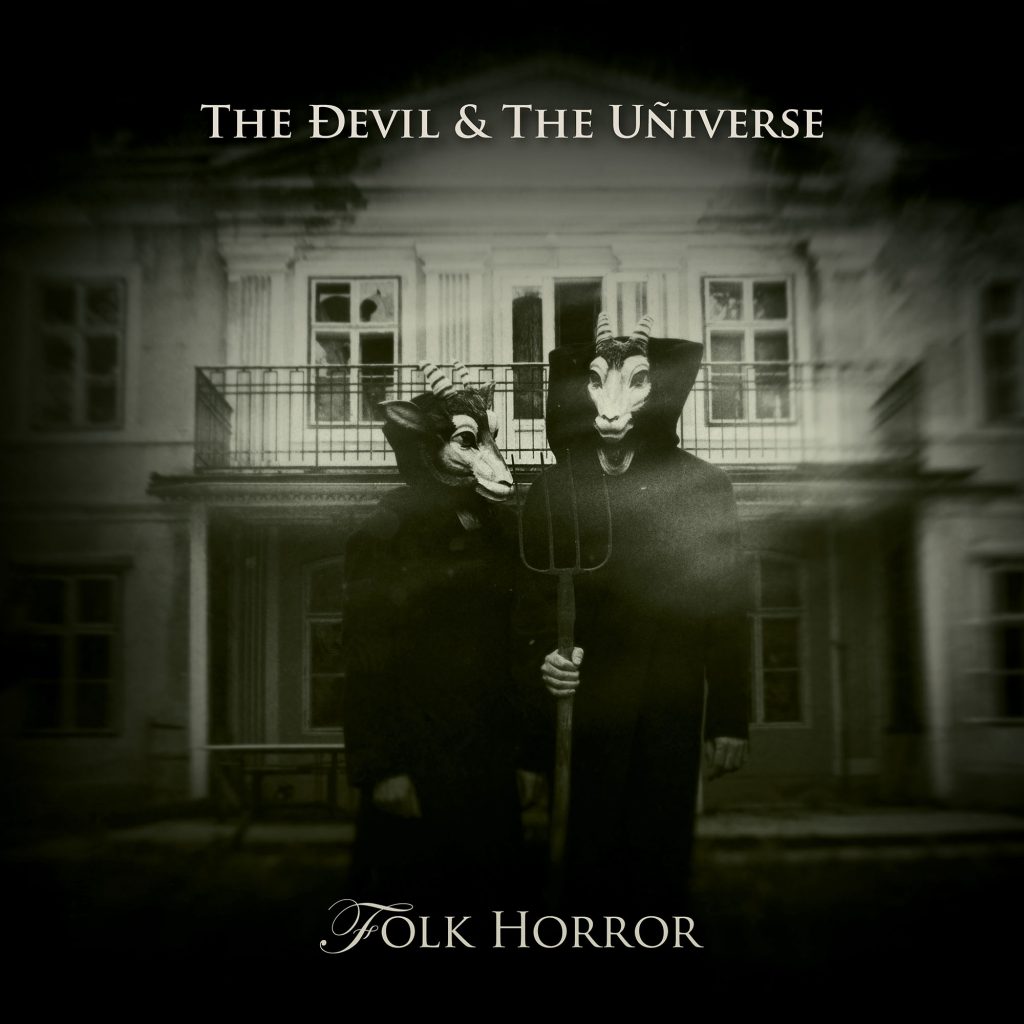 Released in time to celebrate the passing of Autumn Equinox and as a musical tribute to Robert Hardy’s epic film ‘The Wicker Man.’  Folk Horror is a  mix of music, art, literature and film influenced by the like of The Wicker Man, Blood On Satan’s Claw, The Witchfinder General,  Andy Paciorek, MR James, Algernon Blackwood, The Occult, Paganism, and The Dark English Countryside. All of which could be said to have been influences on this latest release from The Devil And The Universe.

The album opens with Alchemical Land the perfect aural accompaniment for a drive deep into the high hedged  English countryside at sunset and wonder what was that I saw out of the corner of my eye. Creepy!  Willow Dance will have you believing something evil lurks in the heart of the primeval woodlands. A great piece of tribal ritualism. Love it! The Ash Tree Darkfolk tinged melancholy that will enchant you. A Fiend In The Furrows takes its name from a conference held about Folk Horror in 2014. Sinister  synths and deft drumming summon the haunted spirits of the countryside. Spooky!

Black Harvest a great scythe sample, supernatural synths and bombastic drumming make for a classic TDATU track! Wyrd a composition about fate which gain has a very haunted atmosphere. The Church Of The Goat has a John Carpenter feel, echoes of ‘The Thing’ colliding with ‘Mondsucht’ which develops into a foot stamping crescendo to shatter the dancefloor. Epic! The album closes with When We Were Trees conjures a wave of atmospheric terror which is shattered by the sound of Goats and a stomp onto the dancefloor. Love it. So if you want to get in the mood for halloween early and like music to send a shiver down your spine then this is for you! 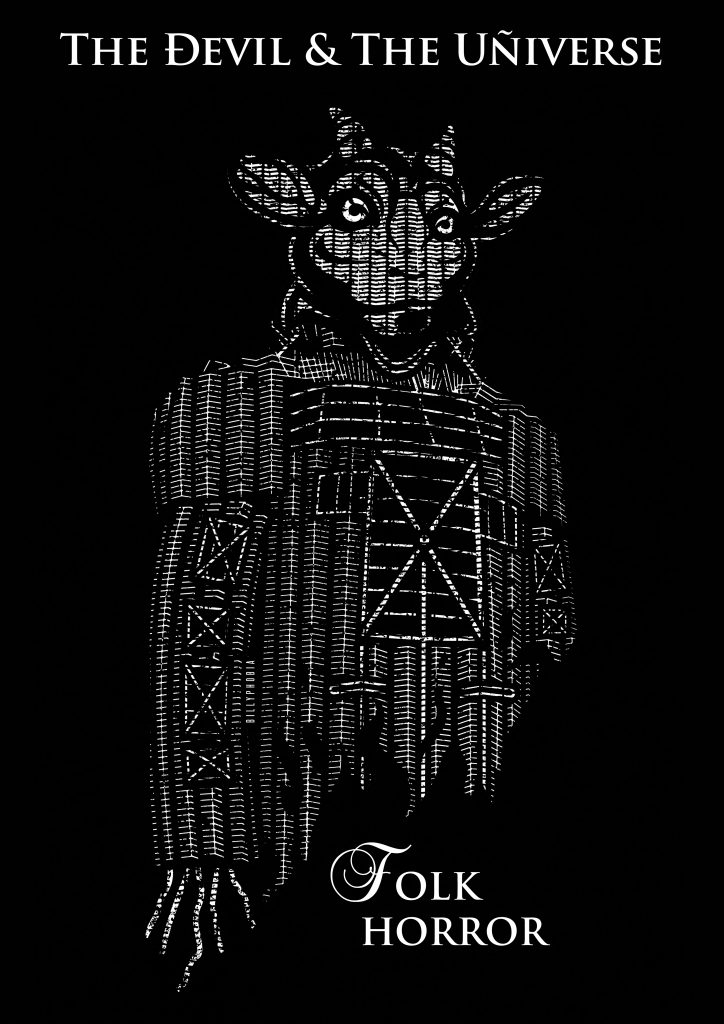 Want to find out more about Folk Horror?  Then Wakefield is the place to be in October! 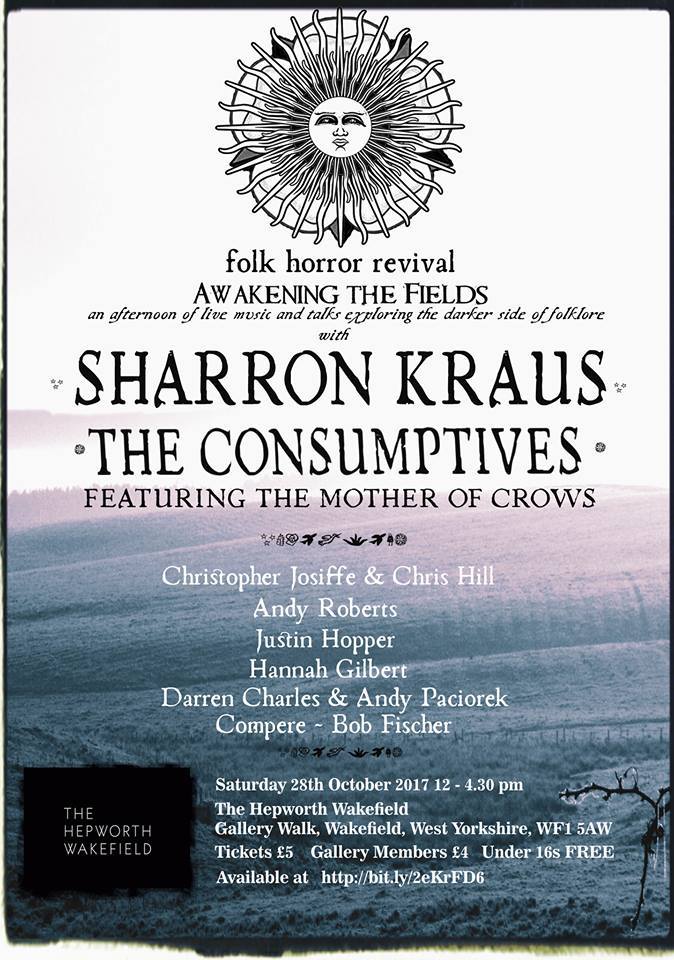