The :Evoking Eternity: EP was released in April on “Walpurigs-Night” 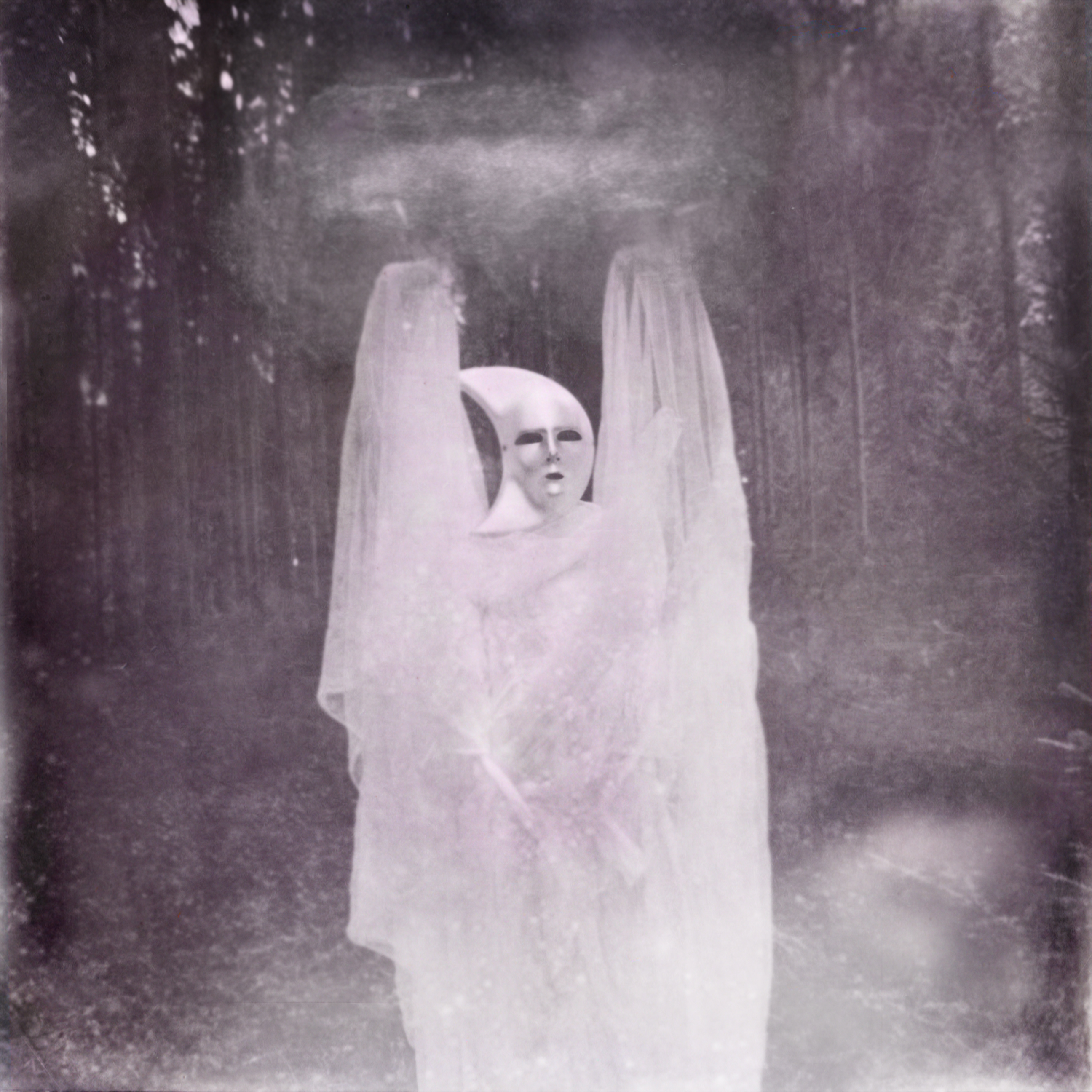 The Ltd Edition cassette sold out in less than a day but the EP is still available to download from AUFNAHME + WIEDERGABE.

The band take their name from Two cards selected from the 78-piece tarot card-set as utilised by the most famous occultist of the 20th century Aleister Crowley, which were  ”The Devil” and “The Universe”.

The Ðevil & The UÑiverse consist of Ashley Dayour („Whispers in the Shadow“) and David Pfister („Neigungsgruppe, Sex, Gewalt und gute Laune“) who set out to create music from magical systems.

The EP opens with Parvati’s Lament which has more than a touch of haunting spiritualism about it. The track is based on the Field Recordings of a ceremony involving the Hindu Mother –Goddess Parvati, recorded in the Pashupatinath Temple in Kathmandu. Tribalistic and sinisterly seductive will appeal to fans of Neofolk, Ritual, Darkfolk, Dead Can Dance and deeply dark ambient. One of my favourite tracks.

It Is Our Will – Another one of my favourite tracks. This posessive invocation will take posession of your soul and before you know it you will be dancing a pentacle on the dancefloor. Malevolently magnificient!

The Great God Pan – very pagan, again good use of sampled text will appeal to fans of darkfolk and dark ambient.

Evoking Eternity – my favourite ambient track, I was listening to this whilst watching footage of the Police tonight storming Taksim Square and the park whilst flooding the area with clouds of teargas, breaking and smashing whatever was in their path. The music was the perfect soundtrack for godless clouds of gas and the evoking of evil. It has the same powerful esscence of the title track from the original film version of “The Thing” Great track!

It Is Our Will (In Death It Ends Remix) – a good remix attempt makes the song sound radically different to the original. I.D.I.E  are worth checking out!

Parvati’s Lament (Mater Suspiria Vision Remix) – This is the weakest track on the EP despite sounding like an analogue evil spirit. Give it a listen you may like it. 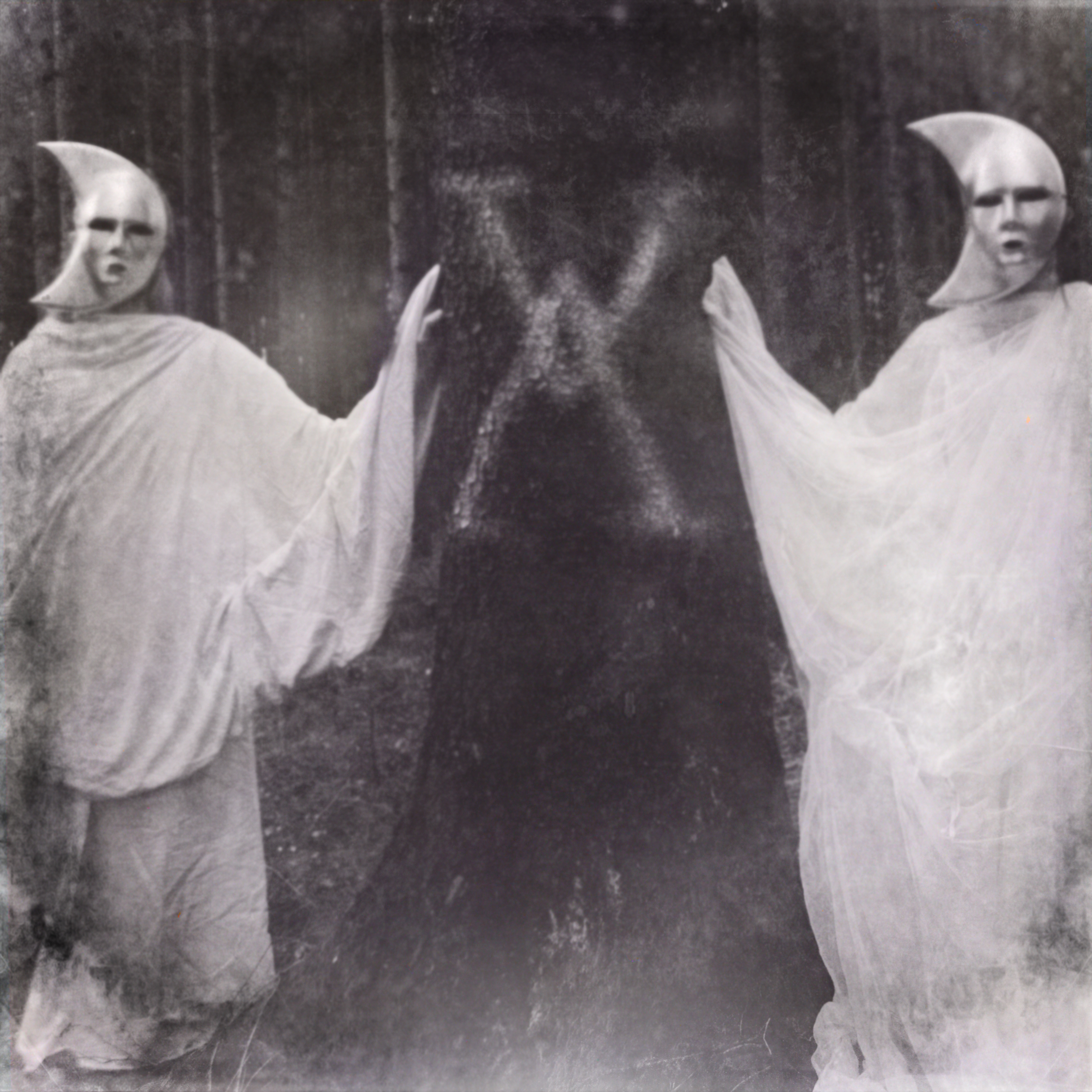 The EP is sweet aperitif for the main succulent feast- the forthcoming Vinyl-Album “Imprint Daath” which is due out in September. The Ðevil & The UÑiverse will also be playing some live dates in the future which will be well worth seeing even if it costs you your soul!!!