IN THE NURSERY – The Fall Of The House Of Usher 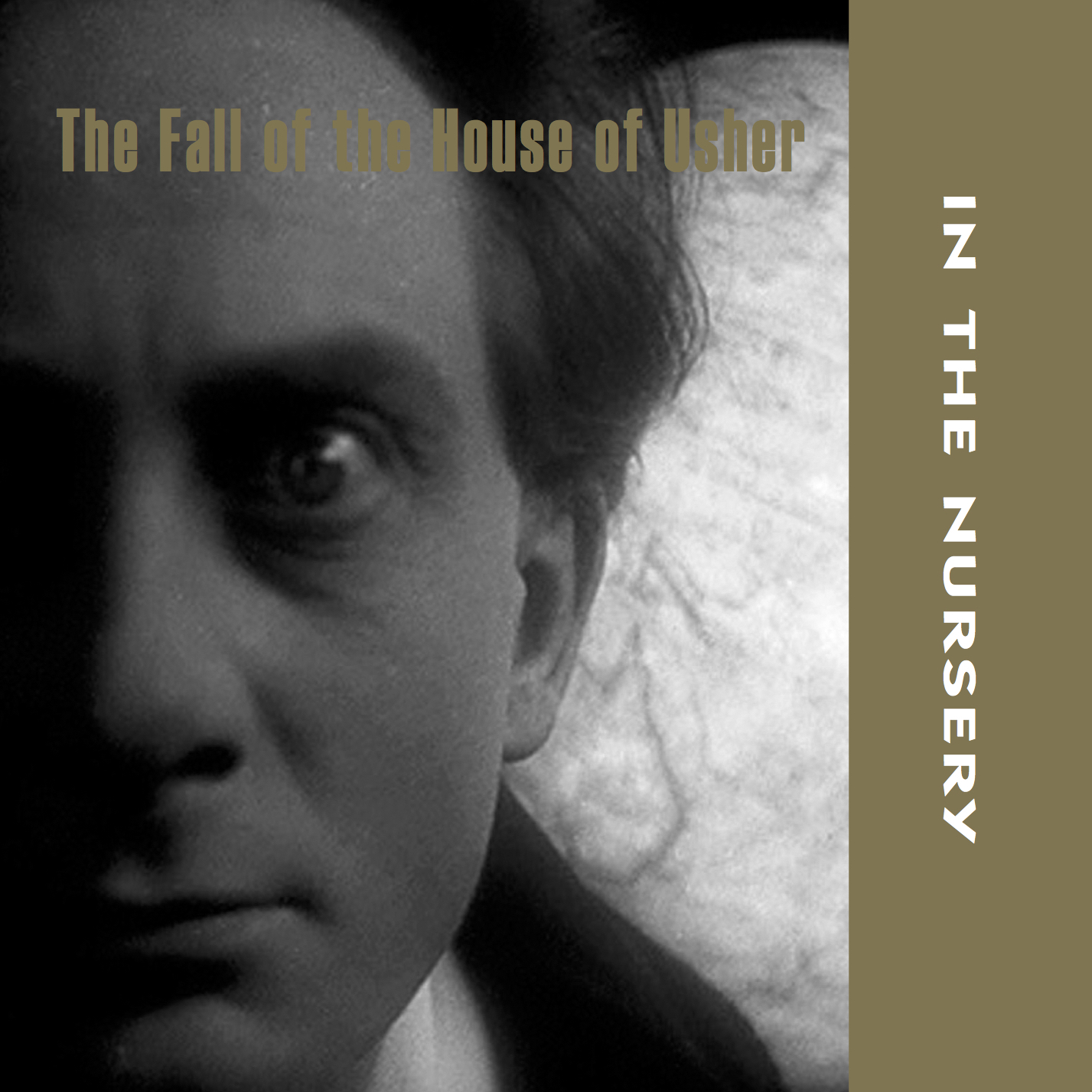 In The Nursery  as well as being known for their exceptional martialled bombastic Darkfolk / Neoclassical music and live performances, also have a great habit of composing exceptional soundtracks for classic silent films with their latest release due on the 16th October 2015. This is ITN’s 8th Optical Music soundtrack which is for Jean Epstein & Luis Bunuel’s 1928 interpretation of Edgar Allan Poe’s classic tale of paranoia and suspense “The Fall Of the House Of Usher”.

At the moment I am sat next to Roza one of my tarantula’s who is on her back in the early stage of molt and the album is also the perfect soundtrack for this process ;). I would definately like to see ITN playing this live to the showing of the film as it would be an exceptional experience! Favourite tracks are Usher, Madeline, Sollicitude, An Insulated Incident, Cortege, Hyperethesia, Double Silence, and The Haunted Palace,

This album will strongly appeal to fans of Horror soundtracks in the same vein of Hammer, Silvascreen compliations, and The Midnight Syndicate. A scaringly beautiful aural nightmare which will have icy fingers running up and down Your back!

Get your copy from https://inthenursery.bandcamp.com/ and let the nightmares begin…….