Monsters of Legend by Midnight Syndicate 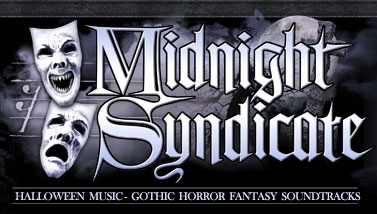 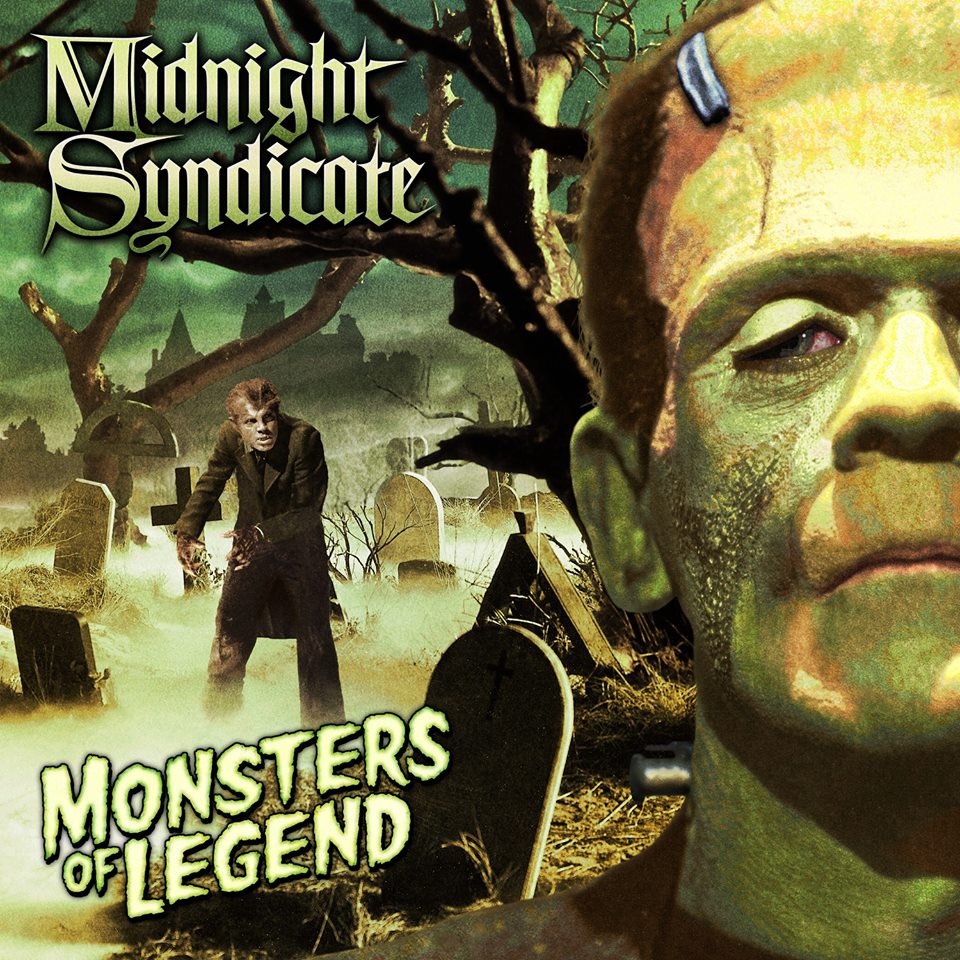 I have been a fan of Midnight Syndicate for quite a few years and have featured them in countless DJ sets & podmixes so visitors to Black Veil & The Haunted Crypt & listeners to the Black Veiled podmix will be familiar with their spine tingling soundtracks.

The new album  “Monsters Of Legend” is a tribute to golden age of silent horror, classic Universal studios horror, Hammer films and European horror films of the 60’s & 70’s. It’s not just elegantly crafted horror music pieces but they have included sound effects to bring a 3D visualisation of horror to haunt even the most darkened aural orifices. 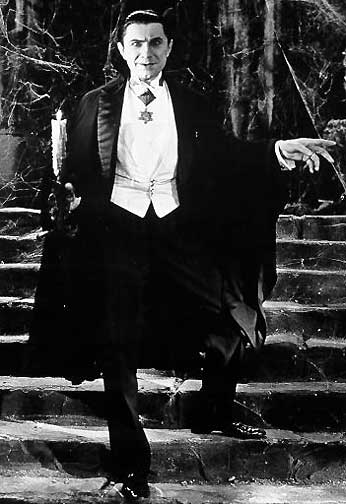 The wind howls, a creaking gate opens as Return to Arcacia sets the scene for what could be a classic horror blockbuster, the ending will ensure the hairs on the back of your neck rise!

A Watchful Gathering reminds me of the Hammer classic “From Beyond The Grave” with a sprinkling of Roger Corman / Poe. The sound effects had me looking outside for the birds ! 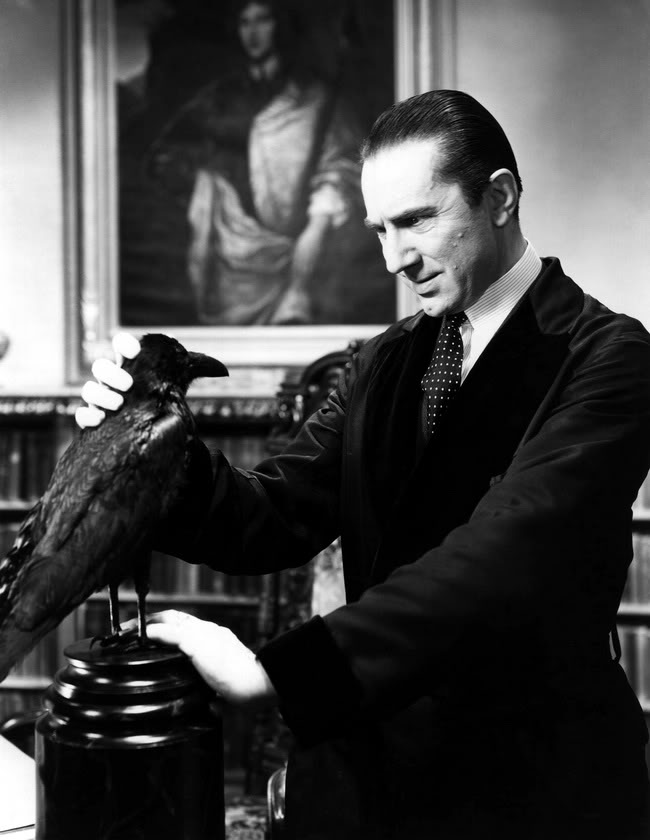 Requiem just grabs you by the throat, sinister chants drift into church organs, latin prayers or maybe an invocation? Whilst you can only wonder for whom the bell tolls?

Witching Hour is a dark orchestral masterpiece which sends waves of shivers down your spine! It’s incredible how the sound effects fits the music for each song like a sleak black velvet glove to conjure up exactly the title of each song.

Carriage Ride will have you imagining a hell for leather ride beneath a full moon.

Building The Monster  any prodigy of Baron Frankenstein would be more than happy to have this playing as he plays at being god with his jigsaw pieces of flesh and bone. 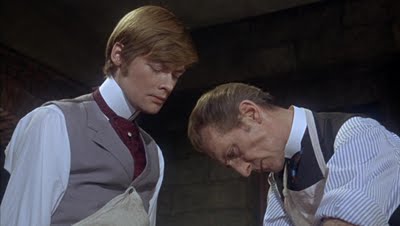 Lord of The Realm is more than fitting for resurrection of any long dead prince of darkness. Epicness 13/10 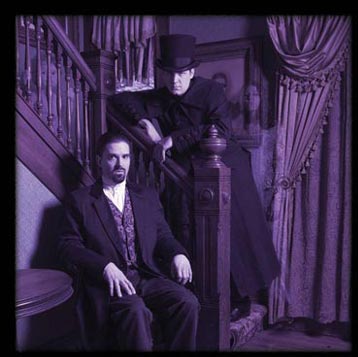 I listened to a lot of filmscore music(unfortunately usually its better than a lot of films) and this has to be the best album for any horror film since silva screen produced their Hammer/Vampire compilations in the early 90’s.

If you want to scare yourself witless try listening to the album at night, in a dimly lit room either through quality headphones or cranked up on your stereo, but beware if someone taps you on your shoulder you may well jump out of your skin!!!! Midnight Syndicate’s scariest symphonic monsterpiece yet! 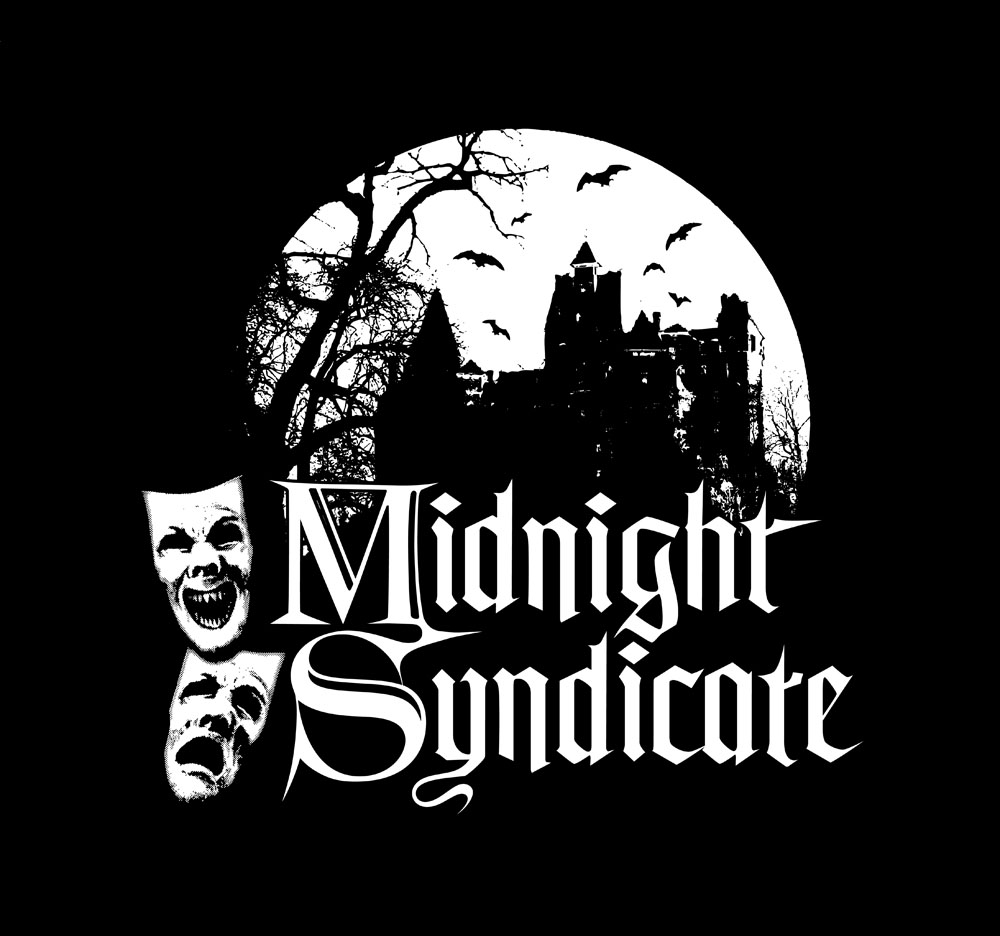