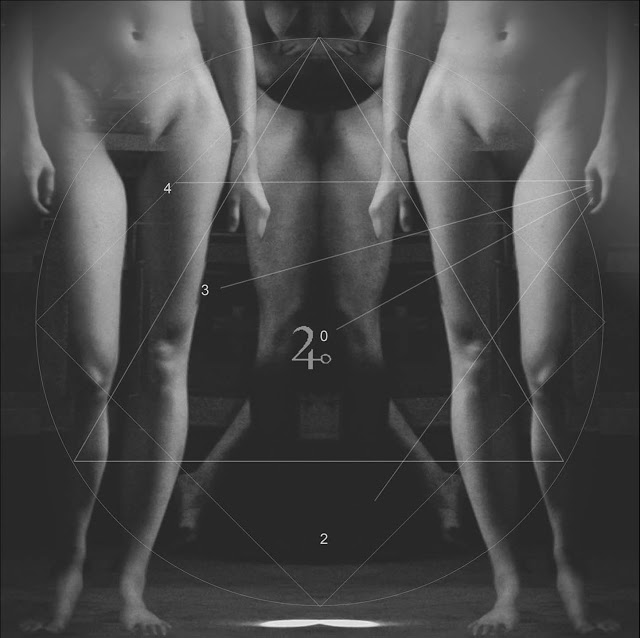 Der Noir are a 3 piece from Rome and “Numeri E Figure” is their second album and follows their debut “A Dead Summer” released in 2012. The album opens with Carry On which has all the potential for a future single release, driving bass, pumping electronic drums collide with sparking keyboards and infectious guitar riffs add to the catchy lyrics which should see this song set any dark dancefloor alight! The title track Numeri E Figure has a great Mick Karn sounding bass, even the intro has echoes of 80’s/Japan before blossoming into an exquisite wave masterpiece. Great ! Zero keeps a finger hold on 80’s wave whilst reaching out for new and innovative programming and mixing which will appeal to fans of deathwave/ghostwave/coldwave/darkwave. L’Inganno mixes German and Italian lyrics in a more down tempo song with great use of a trumpet, adding to the rich atmospheric soundscape. Sunrise will appeal strongly to fans of The Devil & The Universe. Great drum programming which will connect with your inner ritual primitive which is then covered in waves of addictive minimal electronics, before a perfect blade of coldwave guitar cuts across the song to an excellent shredded finale! A Classic instrumental which would hold it’s own with anything from 80’s wave/new wave! 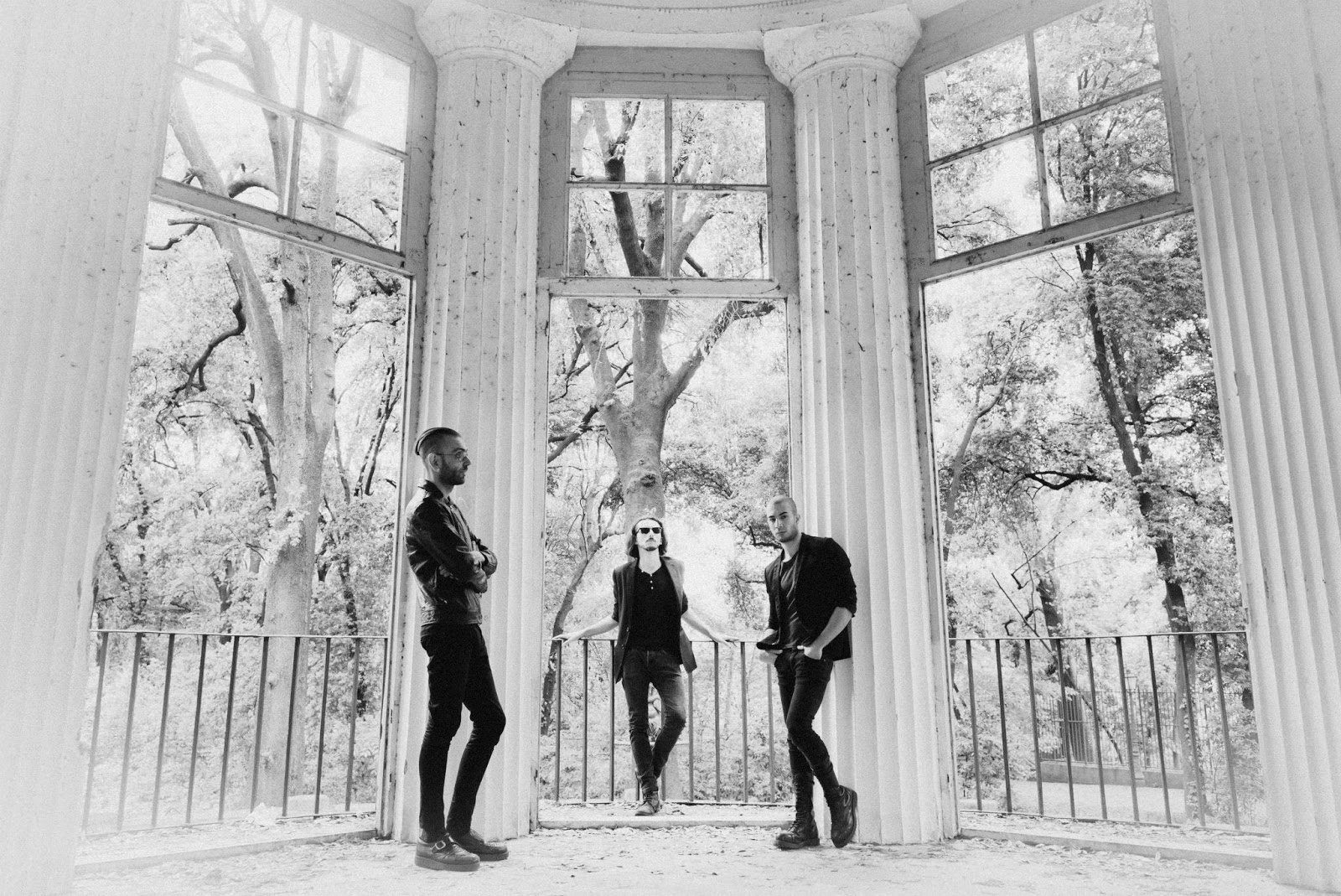 Kali Yuga -Has a hint of Ennio Morricone harmoninca rubbing shoulders with a Bansheeesque guitars in an apocalyptic electronic aural delight. Metamorfosi -Another down tempo atmospheric treat. She’s The Arcane – my favourite song on the album which would again make a great single. Has a very disturbing dark electronic undercurrent capturing the scary essence of the song perfectly! Great vocals once more. Posessional darkpop perfection and will be a big hit! The Forms brings the album to a close with its sparse yet dreamlike caress against the ear including washing waves of saxophone.
Dark Daring & Different DER NOIR’s Numeri E Figure is released on 4th October 2013 and can be ordered from RBL & BloodRock Records on limited edition of 300 black vinyls and cd format, distributed by Goodfellas. Recommended for fans of Darkwave, Coldwave, Deathwave, Ghostwave, Minimal, The Devil & The Universe, Noi Kabat, In Death It Ends and great new dark music. 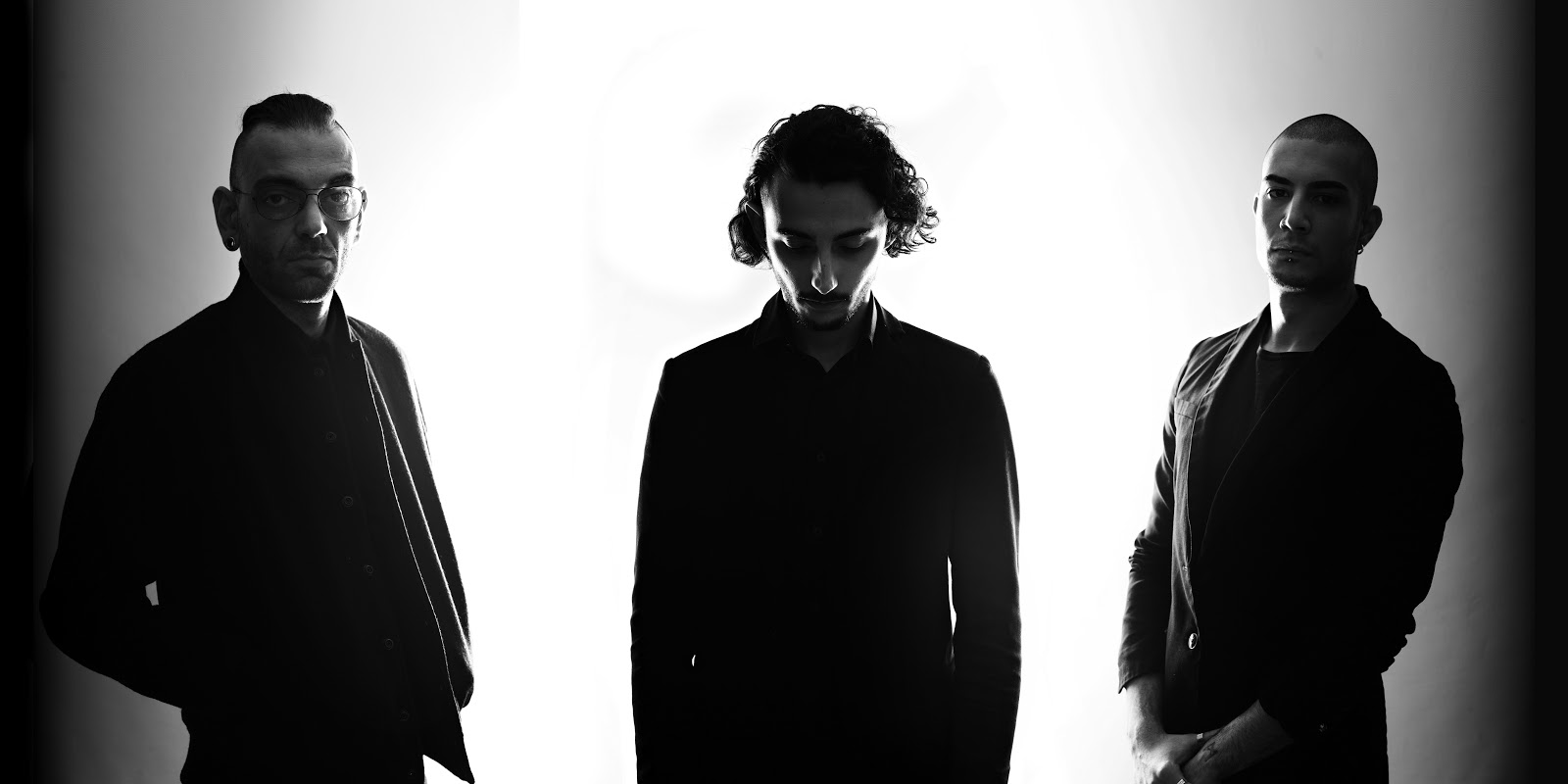