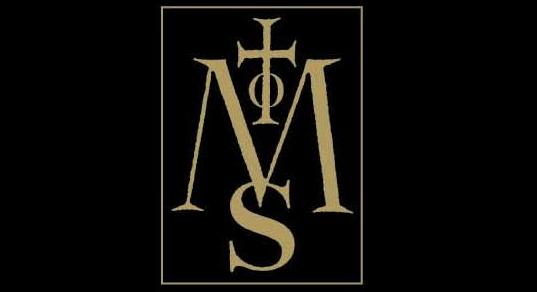 Opera Multi Steel one of the masters of French Coldwave have just released their new album Mélancolie en prose which is their 10th album in a career that goes back to the winter of 1983-84. The album bursts to life with cracking track Sans Histoire which will see OMS becoming a new favourite on the dark/cold dancefloor. This song will not only please old fans but have new fans asking what is this great track! Classic OMS dual vocals and keyboards, with a new invigorated pumping bass and pumping electronic drums at the same time maintaining a classic coldwave sound. Epic! Eternelle Tourmente sees the tempo drop with additional female vox and yet another masterpiece from OMS. Sur La Greve has an almost baggy drum/bass sound but great swirls of classic and atmospheric keyboards collide with trademark OMS vox, flutes and almost angelic vocals in the chorus! Like a modern coldwave enigma (delirium) wow! Delectation Morose – Another pumping coldwave track with the classic OMS ambience and also the title track. Damn infectious and another smash on the dancefloor! Love it! L’Attrait Du Fer – has a very 80’s feel and even reminded me of classic 80’s Simple Minds keyboards. Another classic! Physionomie is a downtempo almost trippy song with dreamlike flutes and deft coldwave keyboards showered with classic OMS vocals. 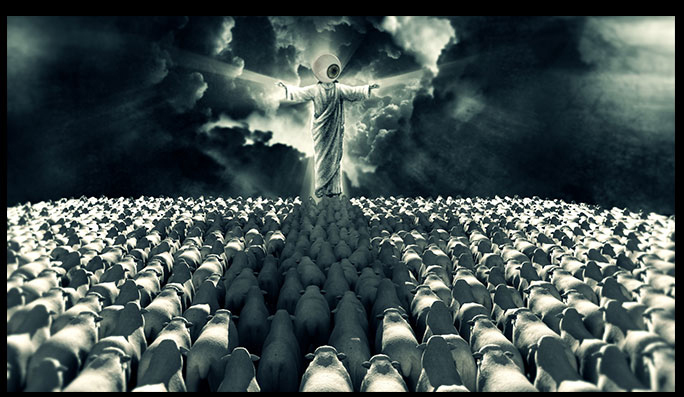 Mauvais Oeil has been released on you tube with an equally great video possibly one of the most artistic masterpieces released this year and can be viewed in my last post. The song just blew me away the first time I heard it and saw the visuals. This will become another OMS classic in the clubs! Magnificent! Le Landau Effare keeps the tempo raised and aimed at the dancefloor. This is coldwave flirting with almost mittelalter flutes ( a hint of the soil bleeds black) which should again reach out to more news fans. Great track! Identite – from the start this song sends a shiver down the spine before you will find yourself dancing along to yet another OMS coldwave classic! Extreme Onction– is yet another coldwave dancefloor classic in the making which will make your heart sing! Un Lac Ou Une Journee – Flutes are very much to the fore again more classic OMS! Et Par Dela Les Bles opens with an alarm which had me wondering where it was coming from ;). The song has very 80’s keyboard feel with sparks of flute and angelic female vocals. Brings the album to a close with a bang! While a lot of bands from 80’s leave me with the feeling it would be best if they had stopped a long time ago – Opera Multi Steel clearly show they are at the top level of their creativity and musical ability by producing the best OMS album so far!!! Definately one of my top albums of 2013. Buy this album now!! And if you get the chance catch them live in 2014 ! 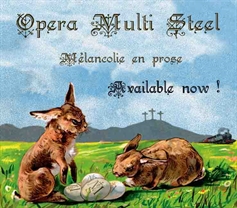 The new album and the full back catalogue can be purchased from the band direct here
http://opera.multi.steel.pagesperso-orange.fr/Link.htm
or from their great label www.waverecords.com