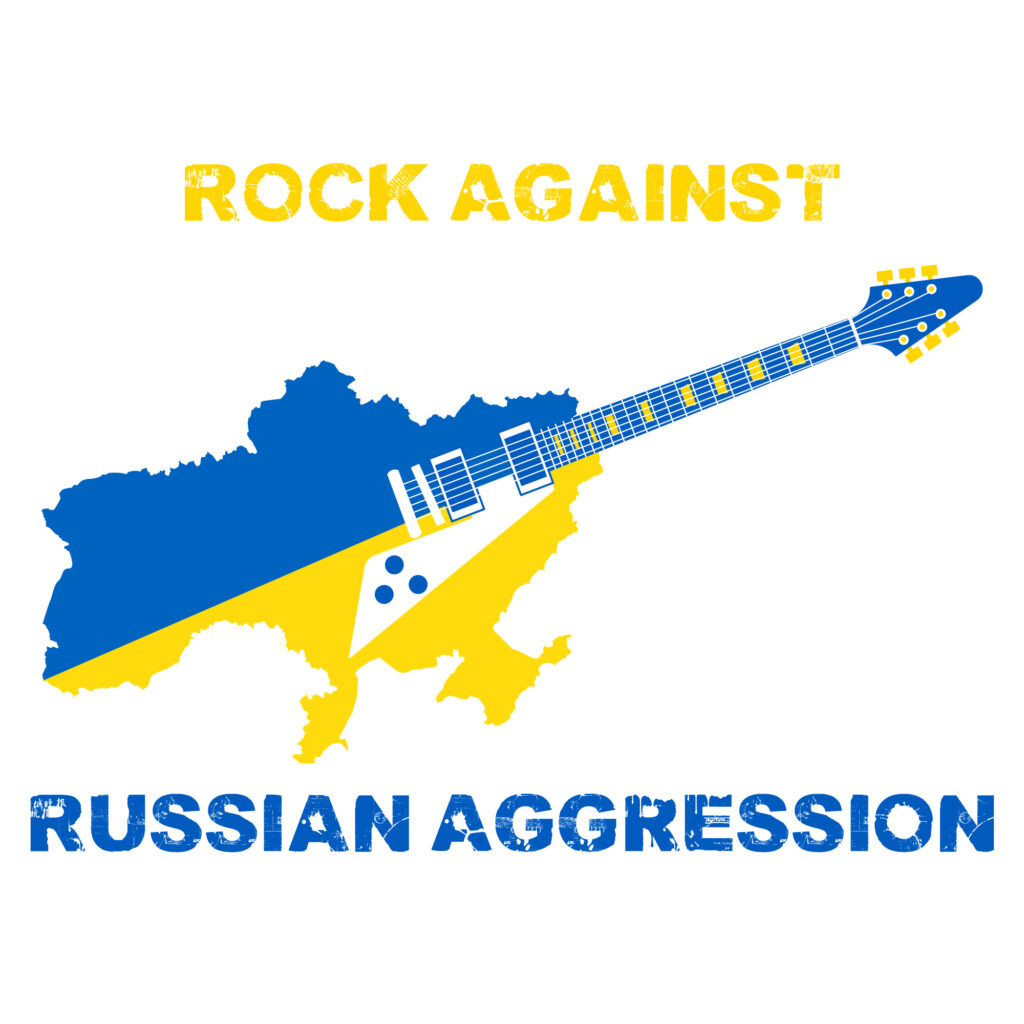 It has been heartwarming to see the support from sport, film, business, airlines actively boycotting Putin’s Russia and Lukashenko’s Belarus due to their criminal invasion. They are committing war crimes against humanity by actively targeting civilians, butchering 1000’s of men, women and children and also creating the fastest and what will be the biggest refugee crisis in history. There are 44 million people in Ukraine so things will get a lot worse.

Music is the most important language on the planet. It unites many people and brings us all together. People who have no regard or care for the suffering of  Ukrainians,  have lost their right to be included in the beautiful world of music. I am very disappointed in the silence from bands, artists, djs and promoters- silence is not an option. It shows support for Putin’s Russia and their aggression, their killing of innocent civilians, the threat of using nuclear weapons, the active targeting of nuclear facilities, their countless crimes against humanity, their genocide as we all sit on the verge of World War III. 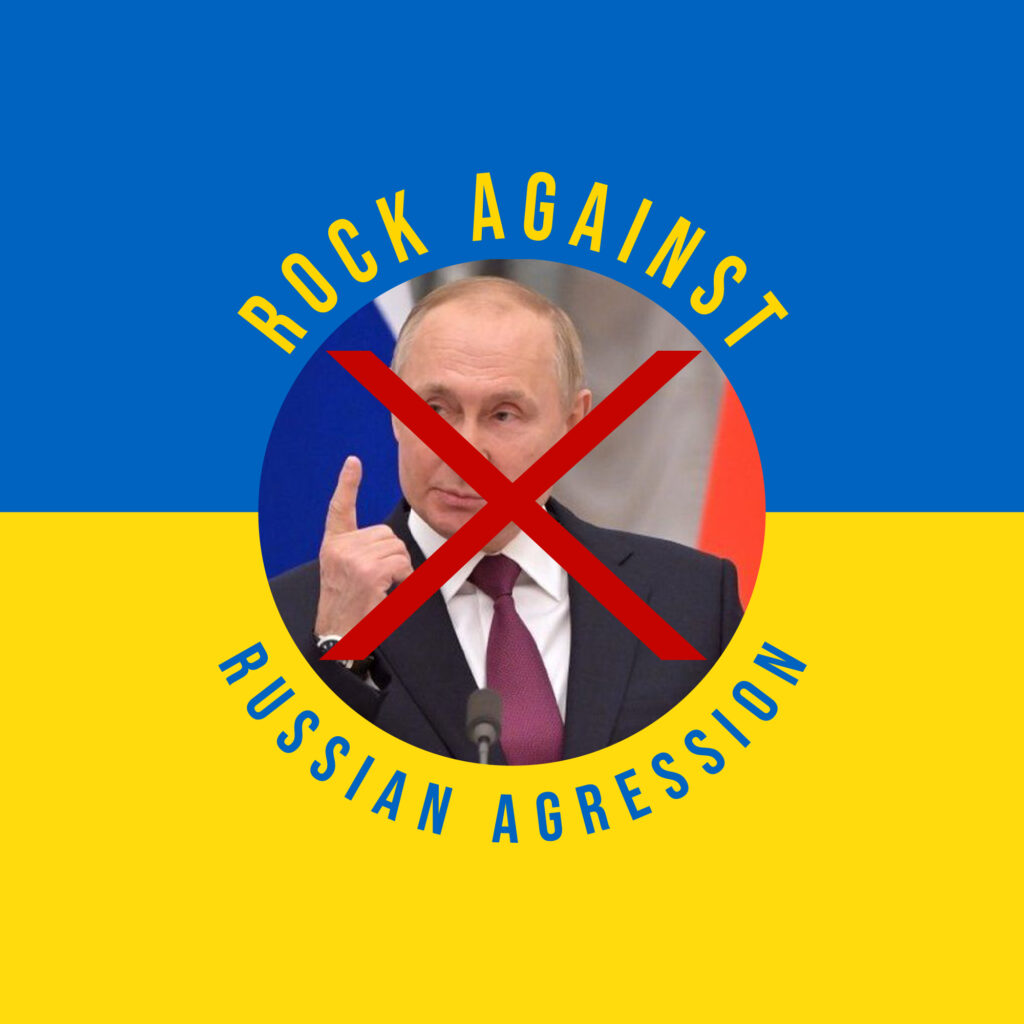 I call on all bands, artists, musicians, djs and promoters to boycott Putin’s Russia and not to play, organise concerts or let your music be streamed there, until the Russian people rise up and remove Putin and Russian troops get out of Ukraine. It’s not enough to just cancel gigs. You need to state you are against this racist tyrant.

Music fans can play their part, it doesn’t matter what genre of music you listen to, just contact your favourite international touring artist on social media with the following  text:

“Please do not play Putin’s Russia until the Russian people rise up and remove Putin and Russian troops leave Ukraine. Thanks” 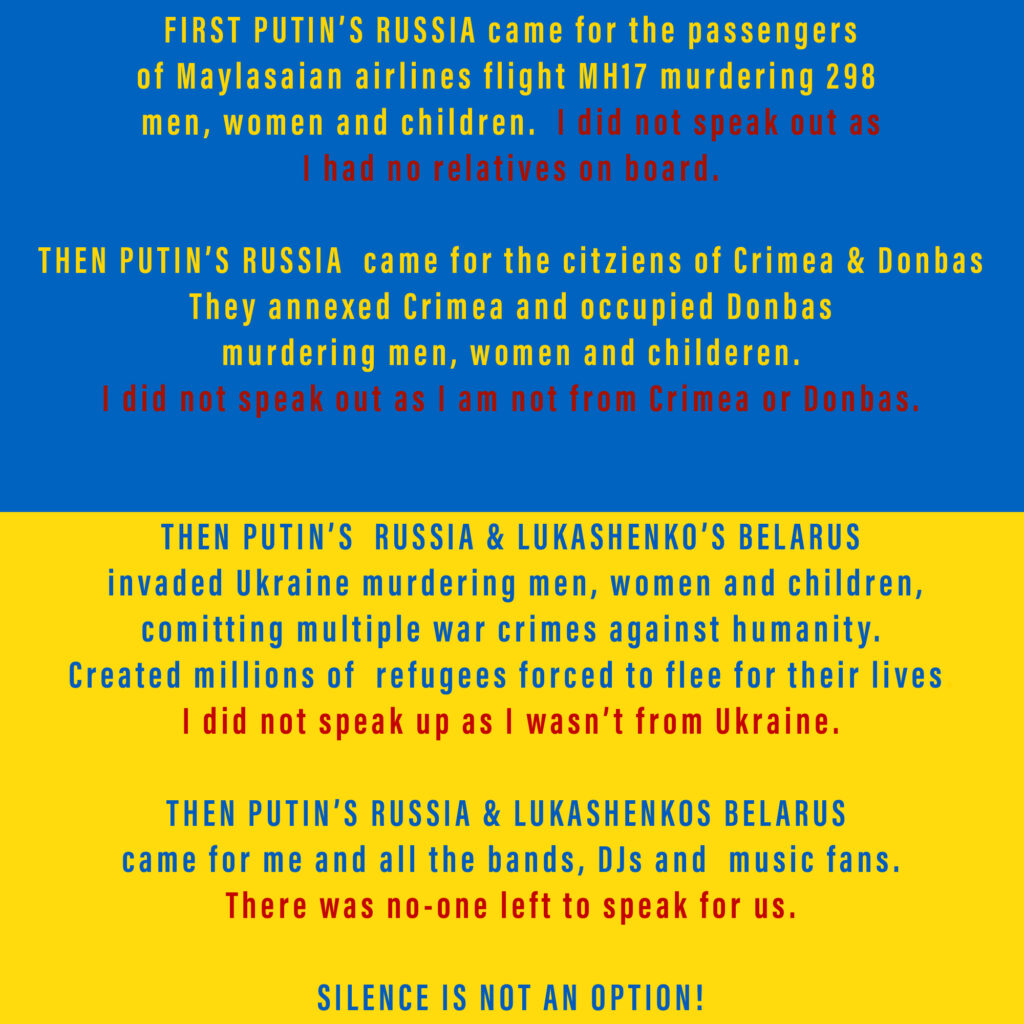 Bands and artists who have kept quiet like  Depeche Mode, Rammstein, U2, Ozzy Osborne, Marilyn Manson, Scooter, Onyx, Natalia Orerio, NIN etc need to speak up and say they won’t take Putin’s Russian blood money to play there. They need to join the Rock Against Russian Aggression if they actively believe in human rights, they are against racism and genocide in Ukraine. No excuses do it F*cking now! Loosing access and inclusion in the world of music is nothing. Ukraine civilian lives are being lost to Putins bullets and bombs. 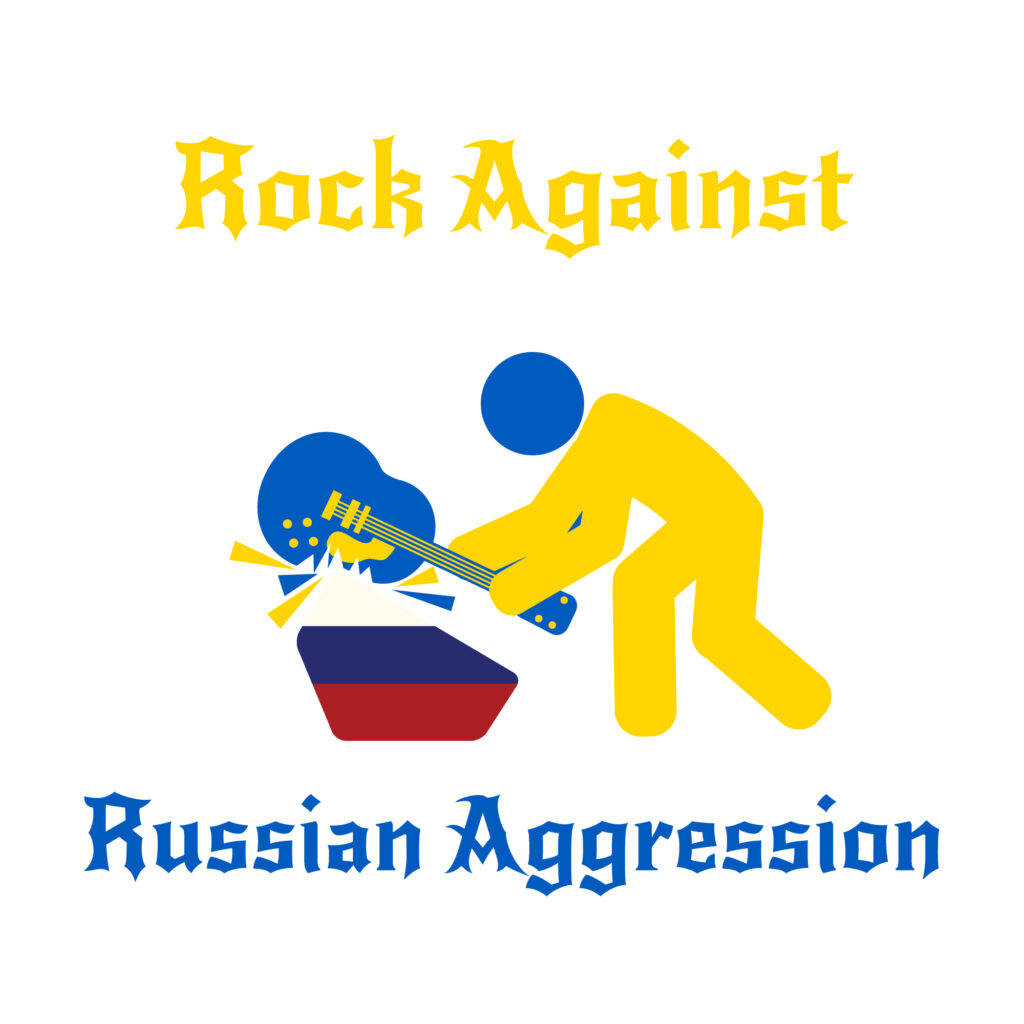 All those big bands and music multi-millionaires what are you doing to raise money to support the refugees?

Please feel free to share this and any images to raise awareness that the music industry needs to boycott Putin’s Russia!

The Polish Red Cross as most refugees are going to Poland. 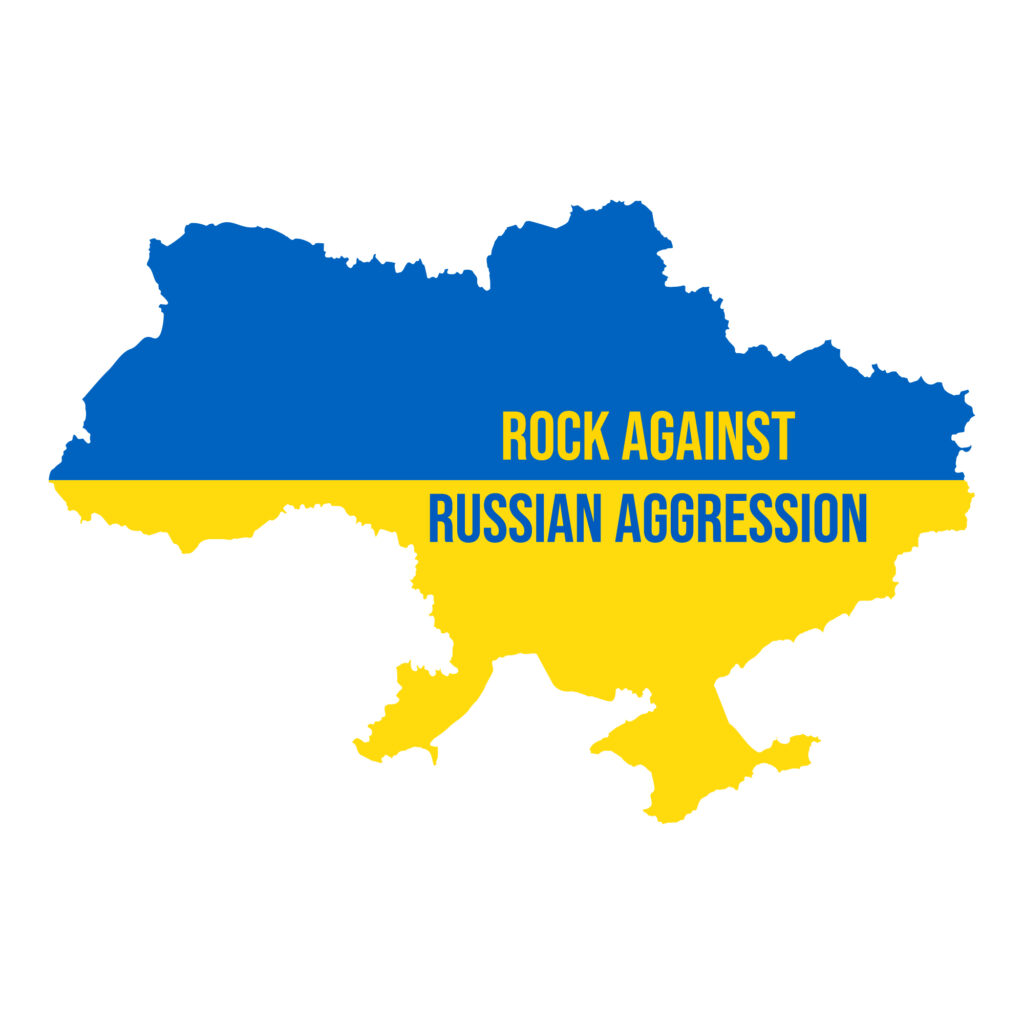