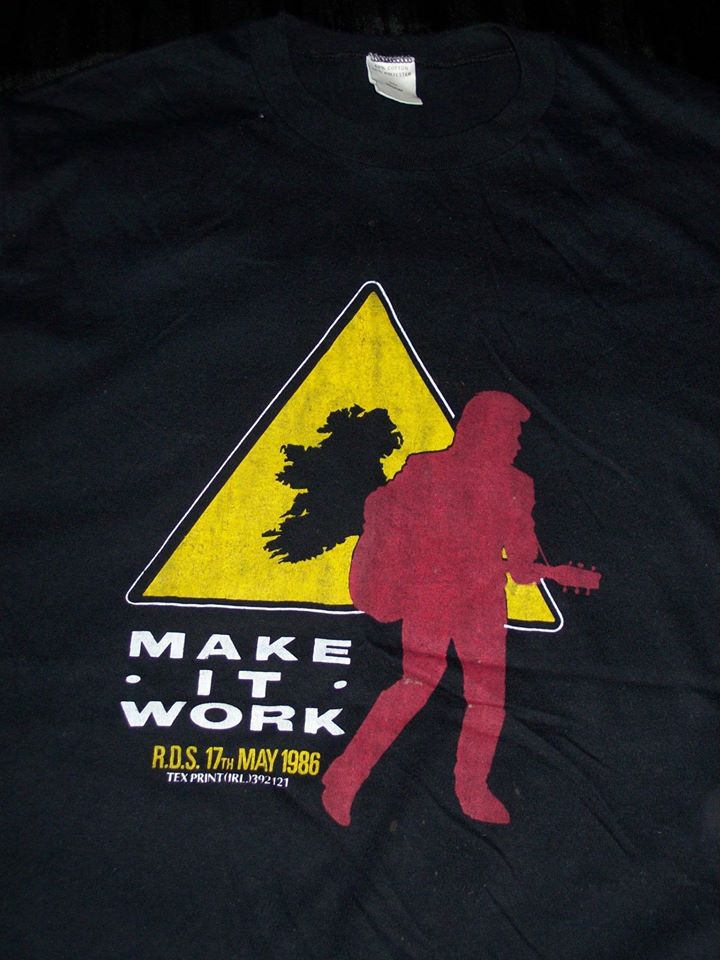 On 17th May  it is the anniversary of one of the longest day festivals I have attended lasting staggering 14.5 hours. It is possibly still is the biggest festival ever held in Ireland. It’s the only festival where I have seen every band playing. The main reason I decided to go was that I had been totally blown away by Cactus World News, first seeing them suporting The Cult on their Love tour and then a month before Dublin seeing them at The Warehouse in Leeds. It also featured another one of my live favourites at the time The Pogues. 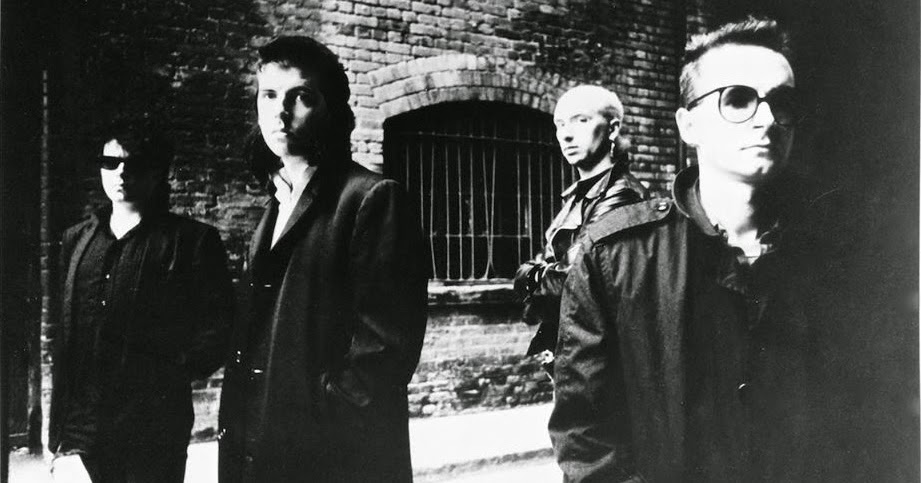 Cactus World News
Luckily for me Cavendish travel where running a coach from Leeds to Dublin. The coach set on evening before with only 14 or so people on board. At the time I was out of work due being constantly told I was over qualified for work that was available. The festival itself was to raise money for and highlight the fact that their were 250,000 people out of work in Ireland. All the bands appearing played for free with all money raised going to creation of jobs.

The coach boarded the ferry at Holyhead and we set sale for the Emerald Isle. The Irish sea has a reputation of being one roughest and so it proved to be the case. Naturally the bars were filled and the pints flowed. I opted for trying to get some rest and plugged into Urban Beaches on my walkman.

By the hours the ship was swaying from side to side so I got up for walk having to navigate the minefield of puke and sleeping corpses on the floor. Due to the fact that so many passengers were feeling sick I was in luck as breakfast was offered at the price of all you could eat for £1. So I in Dublin around 10.00am well fed and prepared for the long day ahead 😉

I found myself outside the venue around 10.30am and joined  the queue. What a great friendly atmosphere already. I met a groupd of U2 fans who where only to willing to share their vodka and beer as we waited for the gates to open. I remember I was thankful for wearing my leather jacket

Each band was given a 15 min set time so enough time for 2 or 3 songs. Unfortunately there doesn’t seem to be full footage of this large festival as some great performances aren’t on Youtube. Also I also thought Light A Big Fire were on the line up but I can’t rememeber if they replaced someone else. I’m sure this is where I heard Mr Twilight first but could be wrong 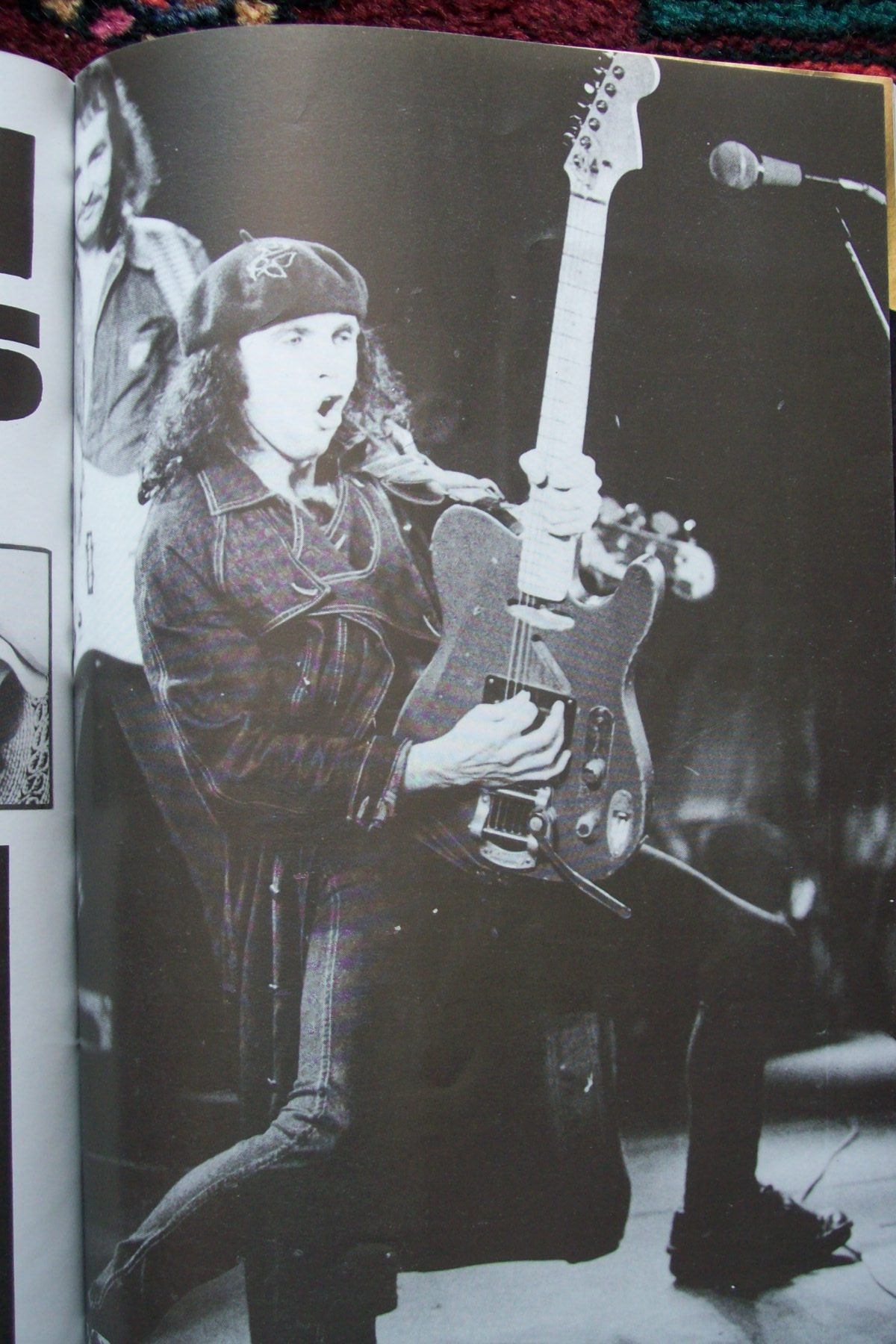 Bagatelle were up next and me U2 fans decided it was time for a beer. All the food, beer and merchandise was at the edge of the arena so it was still possible to hear and see the bands .

Blue In Heaven delivered a great perfomance, which had me jumping around. I bought their album and when they played Leeds, they invited me for a drink backstage to sign the album and give me some beers when they supported The Damned on their Anything tour.;) 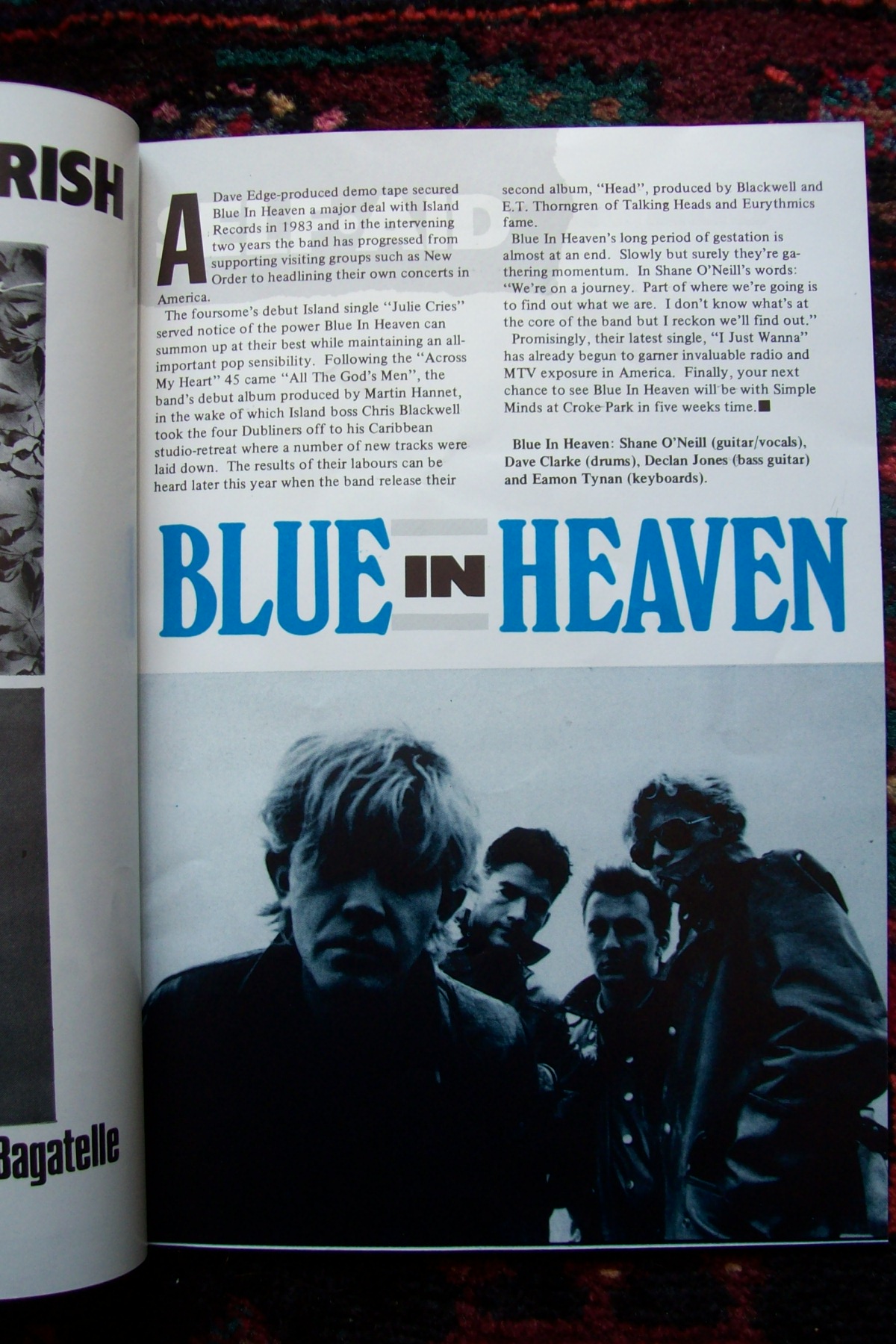 Up next where another great live band featuring one of my favourite instruments The  Uillean Pipes – In Tua Nua. Great mix of New Wave and Irish traditional music.

Clannad from Donegal were up next and delivered an exceptional performance to send shivers down the spine especially during Harry’s Game.

Les Enfants – great new wave  had me jumping around. 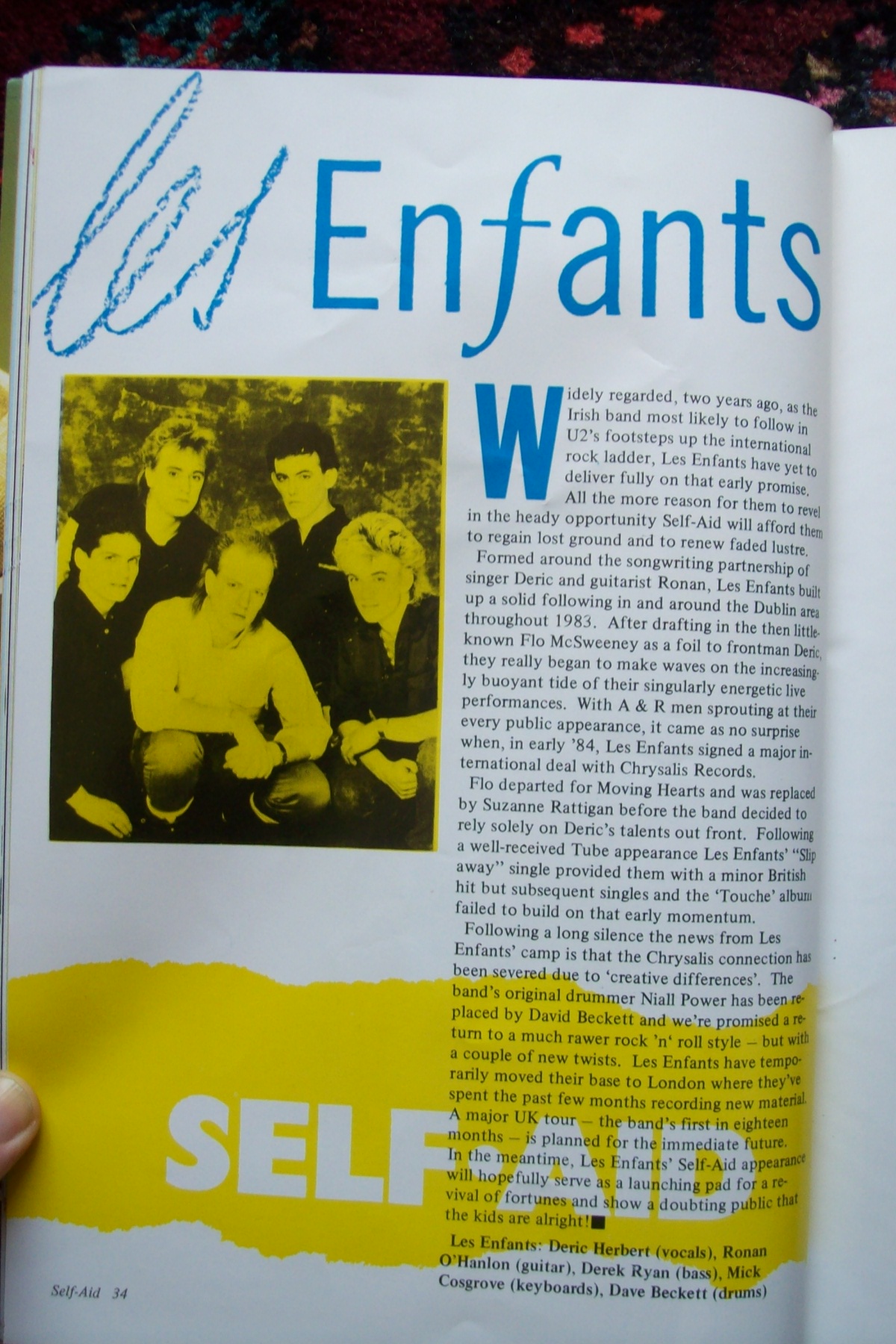 Freddie White –time to get some chips.

Those Nervous Animals – sort of MOR. Time for another beer.

The Pogues – Where intruduced by that legend Ronnie Drew of The Dubliners. The venue exploded into song and dance as Shane delivered classics Dirty Old Town,The Body of An American, The Sick Bed Cuchulainn and Sally Maclennane,

Cactus World News were on great form and had me down the front dancing along like a nut! The Bridge and Worlds Apart had me in heaven 😉 Well worth the trip just for this set 😉

The Fountainhead – great live new wave performance which again had the crowd bouncing.

Bob Geldof & The Boomtown Rats – naturally went down a storm as at the time the only Irish band to have a No1 in the UK. Got the crowd going nuts ! Their last ever performance. 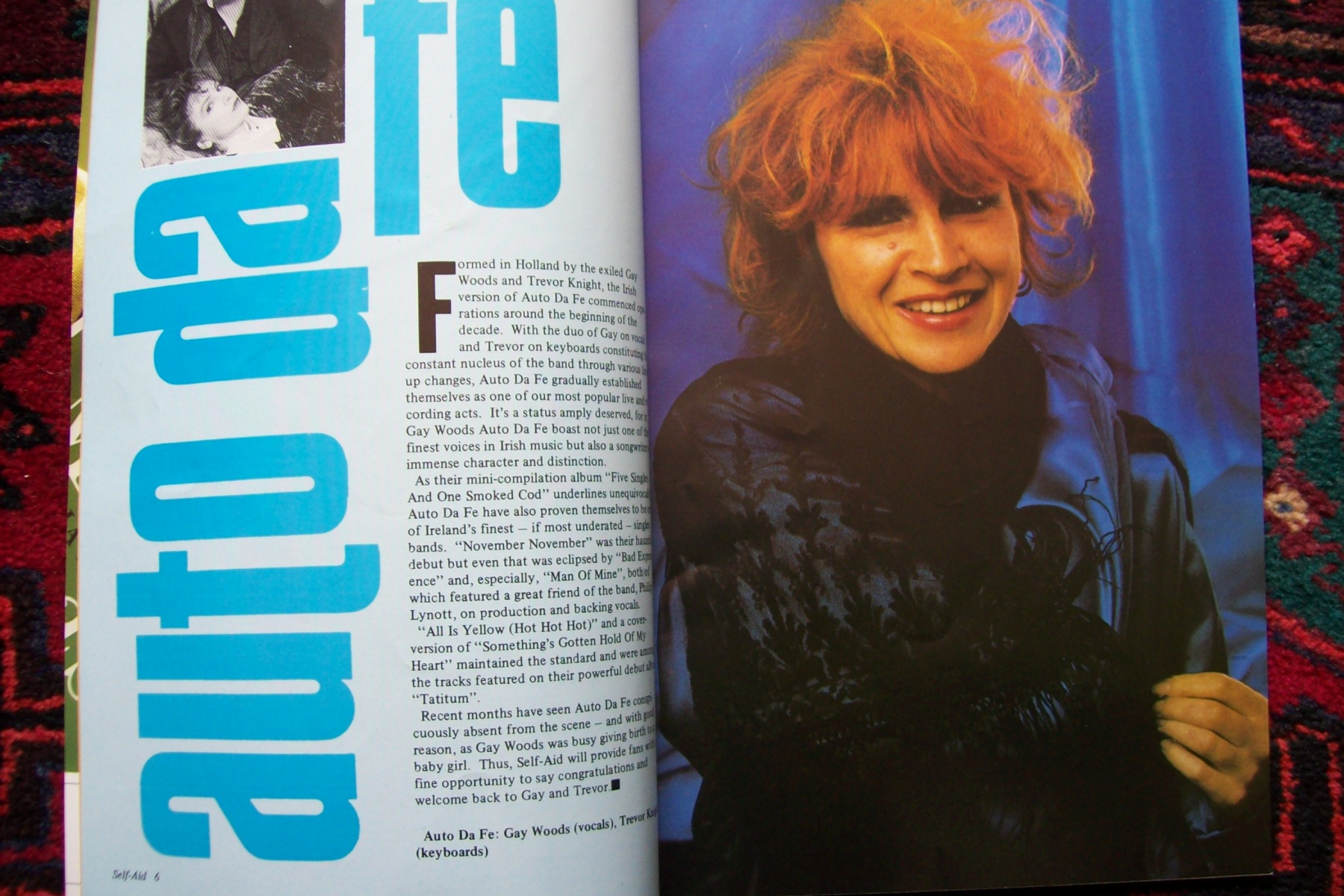 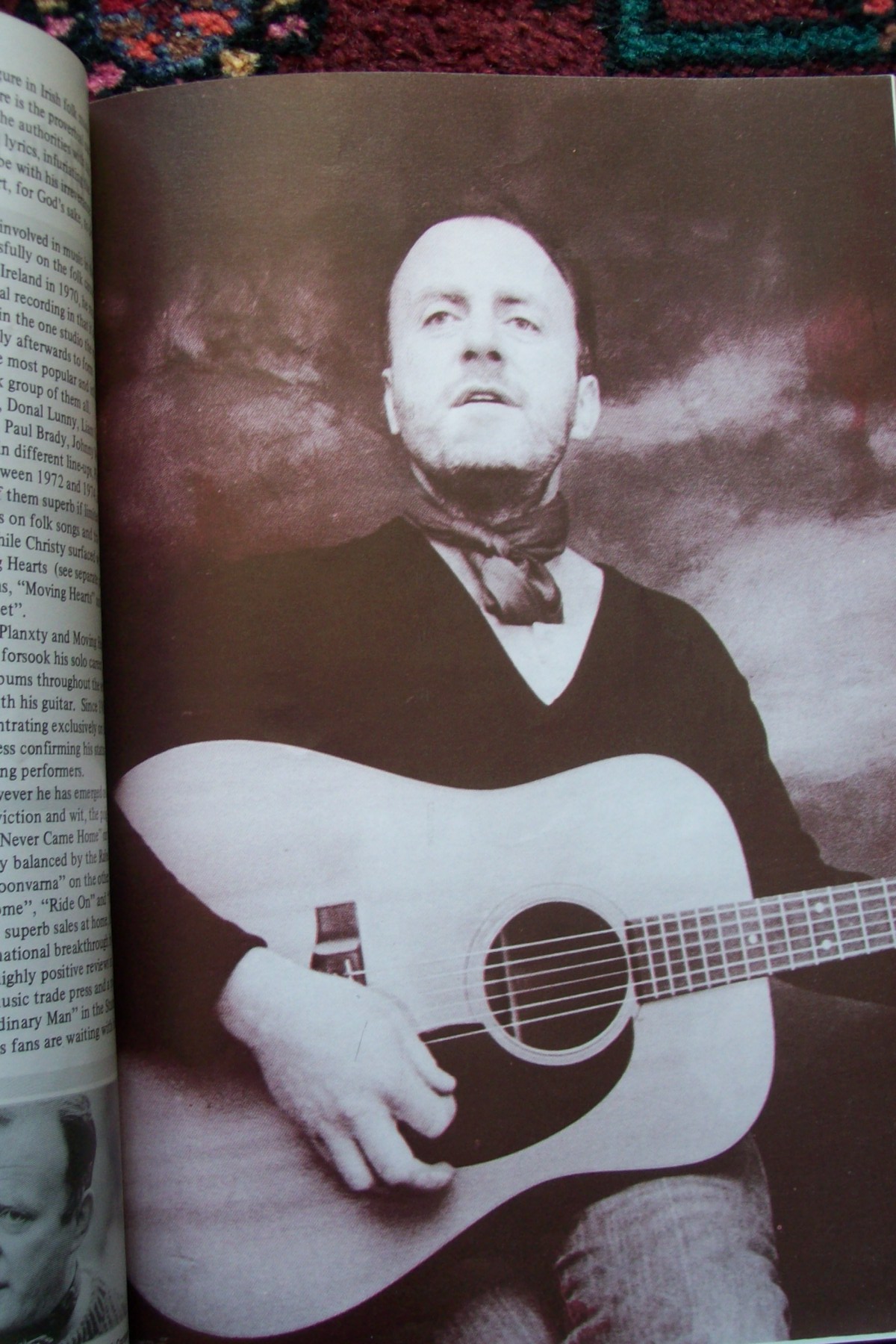 Very popular folk singer and legend from Ireland who went down a storm with the crowd, could have been a blueprint for Neofolk.

Elvis Costello & The Attactions – he was there I think he might have played I Can’t Stand Up For Falling Down and Ship Building but I Can’t find any evidence of his set.

Van Morrison –time for the last beer and to get a good position down the front. –

U2/Finale – I ended up down the front on the left of the stage. Rumour had it could be U2’s last gig as Bono had been battling a drugs problem. I remember the  U2 fans and myself were bouncing up on down with random female U2’s fans so they could waive their flags. C’mon Everybody, Pride, Sunday Bloody Sunday, Maggie’s Farm, and Bad.

Possibly the best U2 gig ever. You could cut the atmosphere with a  knife. The crowd would have take Dublin apart brick by brick if U2 had asked.

What a finale Whiskey in The Jar to end with 😉

Absolutely stunning gig. I wasn’t tired until I reached the ferry for the homeward trip. A great musical memory.