Only just into 2018 and I could be wrong but I think have just witnessed the most exciting new band to debut in the UK this year. It’s the measure of a great band that you turn up expecting a good show but you end being blown away by the live performance. In the 80’s in regularly used to be case. 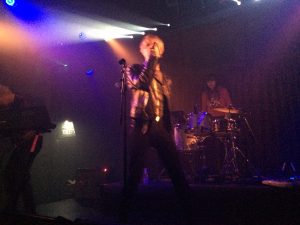 Sextile are very much enthused by the spirit of the the 80’s but give it a 21st century upgrade. 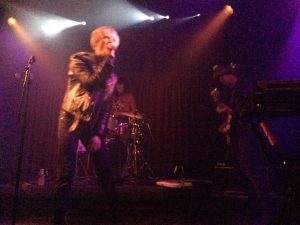 The live fusion of stand up drumming, korg synths and guitars and the intense vocals will blow you away! So much so you won’t realise they don’t have a bass player but with great layers of synths they don’t need one and it makes a positive difference. 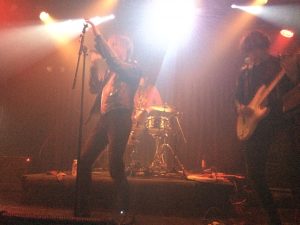 Even a few technical problems doesn’t derail the pulsation of their live performance. 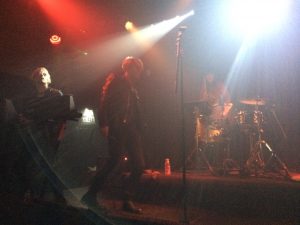 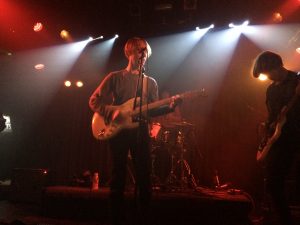 Stand out tracks like One Of These is like the perfect fusion between DAF/Absolute Body Control and The Jesus and Mary Chain Love it!

Who Killed Six I am sure if Lux from The Cramps heard this he would be grooving in his grave. Epic! 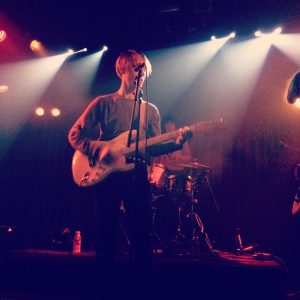 Ripped has a hint of A Flock Of Seagulls in the intro before Crampslike guitars crash in. Synths also remind me of A Crash Course In Science wow! Floored reminds me of early New Order and The Human League with a Sextile twist. Love it! 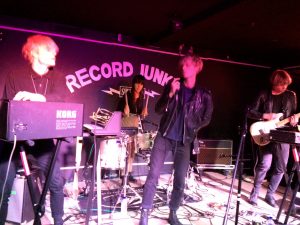 Sterilized if The Cramps had used a synth it would have been as good as this. Epic! 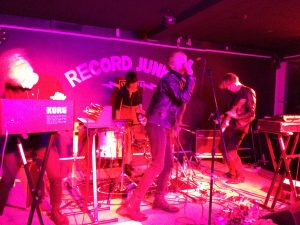 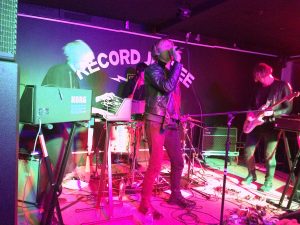 Sextile based on these two live shows can only get bigger. So get off your arse and go see them on tour now. Life’s too short to miss such great live gigs! 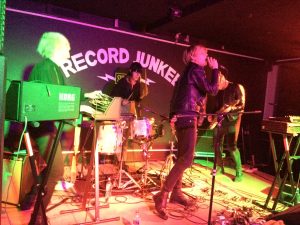