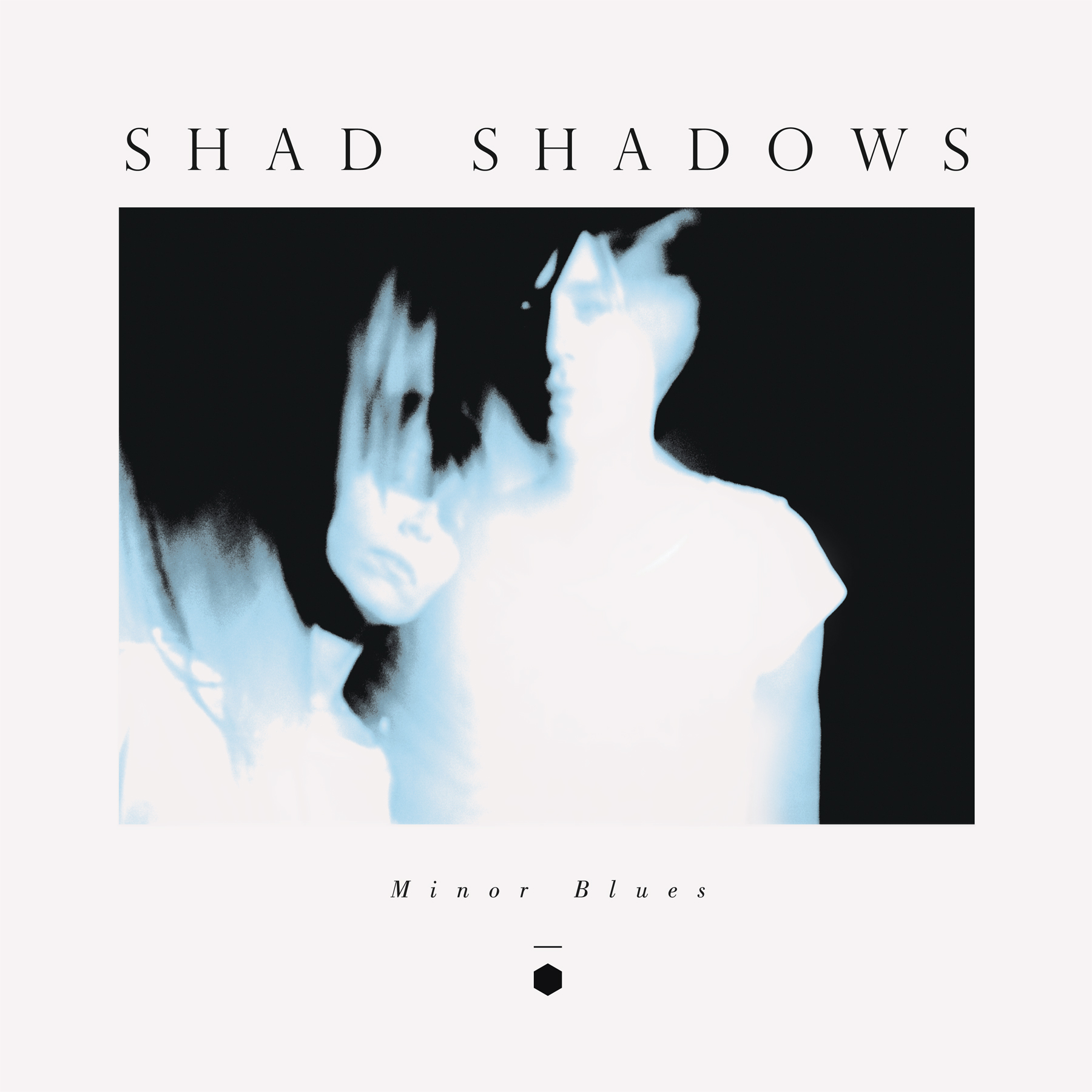 If you live in a world of narrow minded narcism and musical stagnation you may not know that Shad Shadows is the new darkwave/wave/dark electronic side project from Schonwald. Following the release earlier this year of their Spectrum E.P. They now follow it up with their debut album Minor Blues. Opening with Lisbon Decadence a cracker of a track which be an instant hit on the dancefloor! Great! Black suite is like a fusion of the drum machines from early Sisters Of Mercy recordings, 80’s synths and male vocals which remind of The Primitives – another great track! Minor Blues – Perhaps a hint of Tempers, features some very nice sci-fi keyboards and works very well with the dual vocals. Another song to ignite the dancefloor! Gimme Pain – reminds me very much of early classic Die Form mixed with The KVB has a nice update retro feel. Another smash on the darkwave dancefloor! Dreaming Over – The vocals remind me very much of PJ Court in The Primitives has the same catchiness too, although with an electronic beat! Down – has the classic electronic sparseness of early Die Form. Love it! Big Dipper – continues in a similar vein. Nice! Moan Rivers – Epic Eighties synthwave. Love it! Cosmic – still danceable but more atmospheric. Feathers brings the album to a close. Great! Looking forward to see Shad Shadoes live in 2016!

Thanks to Disko Obscura for this great release!