Sieben release their new album on 1st May. 2020 vision was already going to be quite apocalyptic as it was influenced by the destructive nature of climate change and Brexit. The recording of the album in January and February took place against the backdrop of the CCP virus outbreak and its spread across the world. Casting a shadow which has been captured in this tasty slice of darkness. 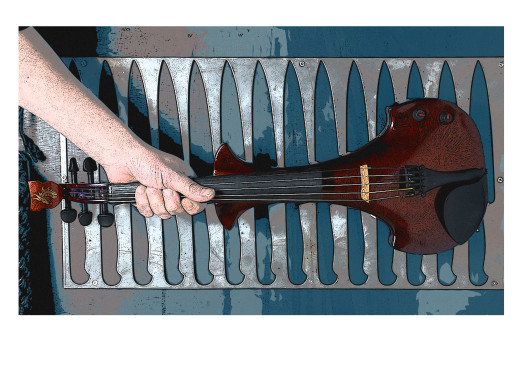 The album also features a new violin to grace Matt’s bow – Kev the 5 string kevlar violin, bringing a new dystopian pounding edge. The album opens with We Are All Fucked Kev – A prophetic twisted Brother’s Grimm fairytale conversation between Kev and Matt. Maciek Frett adds to the pounding track with some deft synths. A frenzied hornets nest that swarms around your head. The anthemn for the age of the pandemic. Epic! Enzosonbenzos– Some amazing Violin sounds that have never been heard before. Hypnotic, ritualistic searing sounds capturing the negativity of brexit on European citizens in the UK. Great! Reckoning Beckoning – What a great Violin rock riff! A glimpse at what might be the end. 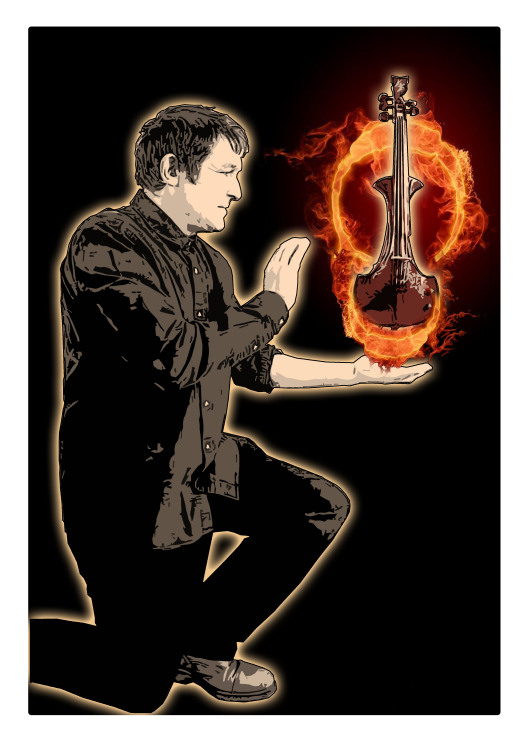 Death Tape Updated For 2020 Asks the question ‘What Woud You Do If You Knew What Was Ahead Of You?’ A solemn hymn for uncertain times. Classic Sieben. Shirt Of The Apocalypse features guest vocals from Connor Nutt, a dark blues tinged ditty, a climate change chant with a Sieben twist. ‘When We Burn, As We Drown. Berylsinperil -sounds like it could be an apt glimpse of the USA through intricate and infectious looptastic violin tendrils. Vision – Kev and Matt rock like never before as they show us the wasteland to come! The Darkness You Have Drawn – ‘You voted it, now eat it’ brexit, the election and the CCP virus – ‘The Darkness You Have Drawn Has Just Begun’ Seems to hit the hammer on head as far as the UK goes. A fine piece of stratocasting violin to echo round the aural cavities. 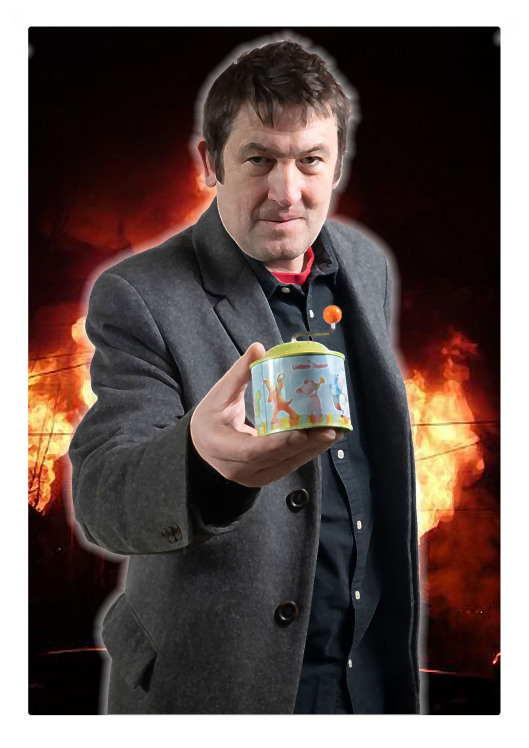 You My Cult Of Bright -has hints of The Levellers and later The Wonderstuff pure music magic from Matt. Come And Ride In The Cult Of Light – A great musical observation of how the world looks. Damn catchy loops! Despite it’s darkness, there is also some good dark humour moments from Kev 😉 What I really love about Sieben is just when you think they have produced their best album, Matt comes up with a new masterpiece to trump the previous one. The best Sieben album – well at least until the next one 😉 Love it! 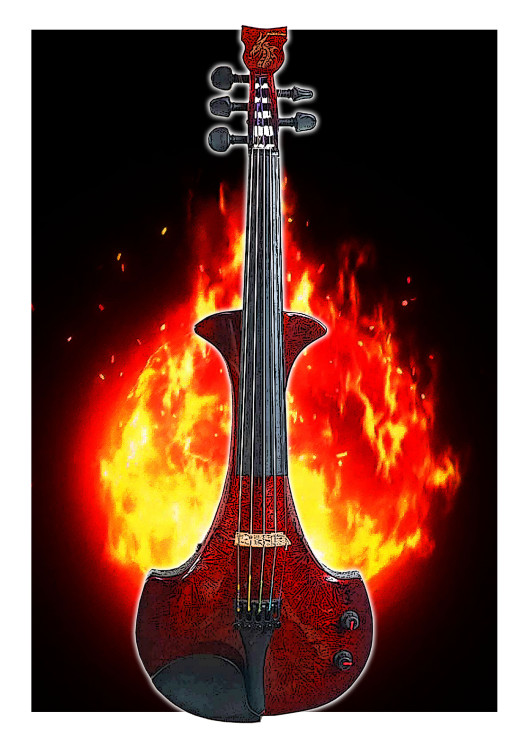 Out on 1st may get your copy from 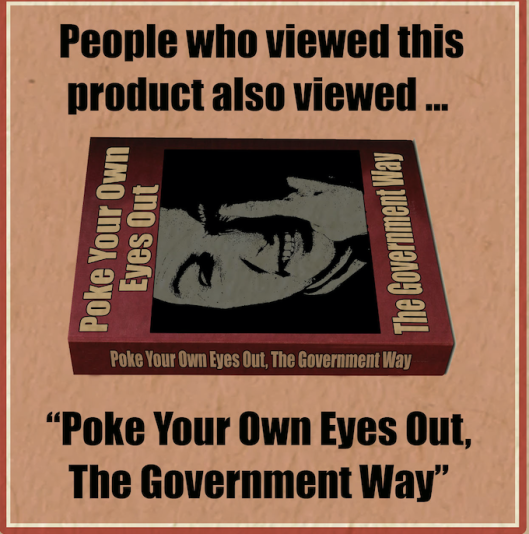