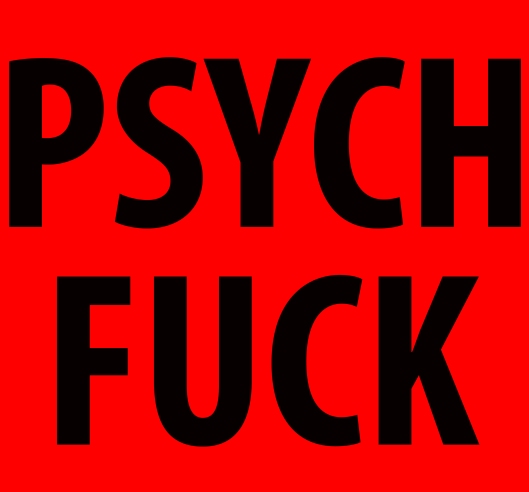 Singapore Sling(named after the film of the same name by Greek director Nikos Nikolaidis) were formed back in 2000 by Henrik Björnsson who is also a founding member of Dead Skeletons and former member of Bang Gang in the wild and darkness of Reykjavik, Iceland. Psycho Fuck is the bands 8th album release and opens with a cover Dive In with only the lyrics remaing from the original rap song. Musically sounds like a mix of The Jesus & Mary Chain, The KVB, Koban and Suicide – a perfect slice of sonics for the senses! Nice! Let It Roll, Let It Rise – a great song for the dancefloor will appeal to fans of The Jesus & Mary Chain, Early Primal Scream and The Defectors. Love it! ÆJL sounds like a great mix of the Fuzztones and a slowed down Cramps guitar. Great! Na Na Now vocals remind me a bit of early The Leather Nun with musically mix of The Primitives and the live intensity of Red Lorry Yellow Lorry in the 80’s. Wow! Try – Fuzztastic bad dream. The Underground – a subliminal psychedelic ballad. 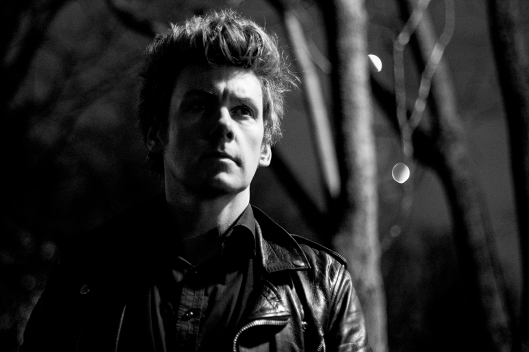 Dying Alive – has a mix of Pulp, The Primitives, Suicide and a hint of The KVB. Love it! Give Me Some Other sounds like classic – The Jesus & The Mary Chain. Great! Glitter – reminds me of very early That Petrol Emotion in places. Nice! Astronaut –Iggy & The Stooges and The Jesus & Mary Chain trapped in an sonic airlock in space. Love it! Shithole Town – has a Lou Reed feel, dark and very psychedelic. The Tower Of Foronicity – brings the album to a close and you will be already be pressing play again as this is a great release. I can’t wait to see them live next year on one of the dates on their tour. A Breath of Fuzzair 😉 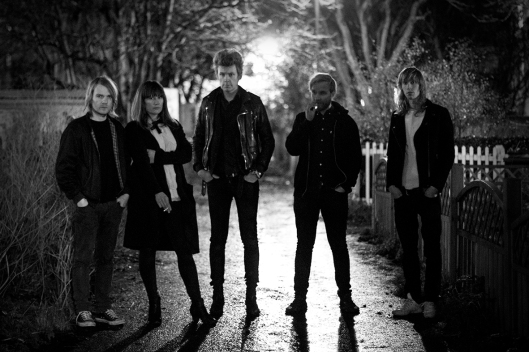