THE KNUTZ – We Are The Monsters 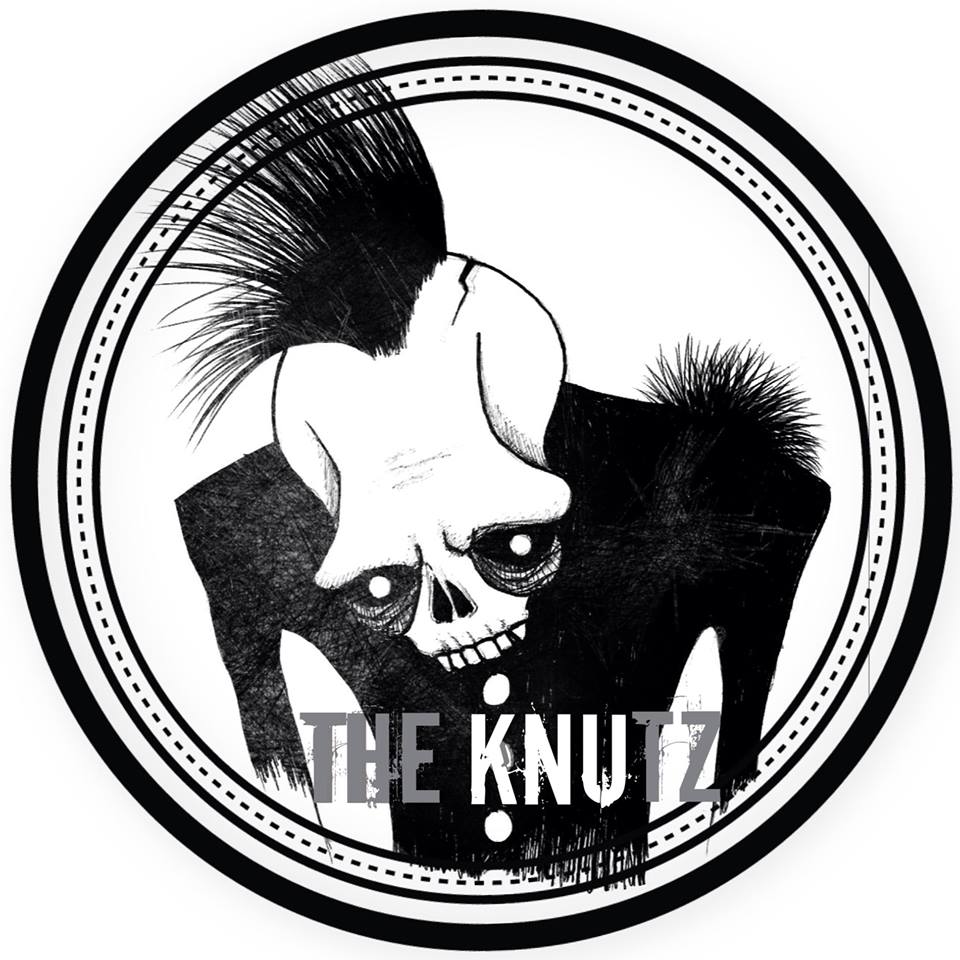 In 2011 The Knutz from Brazil released their debut album Ghost Dance Party with spawned some killer tracks with the title track becoming a hit on the dancefloor a nice synth edge colliding with a deathrock fist with a hint of early Rozz Williams Christian Death.
The Knutz return in 2015 with their new album “We Are The Monsters” The album opens with Where The Souls Dance Free the intro has very Nosferatu feel before escalating via a great crescendo of synths and guitar into a spooktacular goth horrorpunk classic. I really like the change of guitar styles, nice use of wah wah and great change in synth styles – great spooky organ, keeps this fresh and original and ensures this will be a smash on the dark daencefloor. Love it! We Are The Monsters is the first single of the album

this track really does establish the new sound of The Knutz which I am sure will lead to a lot more people becoming a fan. It reminds me of the first time I heard Miguel & The Living Dead or The Last Days Of Jesus or Antiworld, Shadow Reichenstein, and was totally blown away not just by their albums but also in their live performance. Great psychobilly spooky vocals from Daniel, tight drums and bass pound against frenzied ghoulish guitars and epic spooky synths. Love it! Destined to be a classic! Lady Shadow shows the maturity of a band who aren’t afraid of developing an original sound whilst reaching out for fans of different generes of dark music. Great use of synths again produce a mix of 80’s tinged new wave.Great! BBBatz

is the second single could be the result of Iggy Pop’s Blah Blah Blah, Meatloaf’s Bat Out Hell, Eddie Cochoran’s Something Else and a sprinkling of Rocky Horror Show being mixed in a blender. It’s Damn addictive! Epic! Bubbles Of My Bubblegun has a 60’s Batman theme feel in places with a hint of punk and psychobilly all done in the trademark Knutz style which should ensure another smash on the dancefloor! Living In A Nightmare has a similar musical vein to Violet Stigmata’s Brown Jenkin due the great use of tight synths and drums driving the song along. Another example of the great musical diversity of The Knutz! Another classic. Love it! Right Or Wrong the guitars in places remind me of The Church whilst the keyboards remind me of The Fuzztones Nice! Apple Sour Girl – is very bouncy reminds me of early Bella Morte. Crossing The Ocean again has an 80’s new wave feel akin to early Simple Minds Great! Lovers reminds of The Fuzztones – Nice One! Time To Time brings the album to a close with a Goth Rock ballad. For me The Knutz based on this album, should be playing next year’s WGT as live I am sure they would be a highlight. Make sure you get your copy WE ARE THE MONSTERS to be released soon.