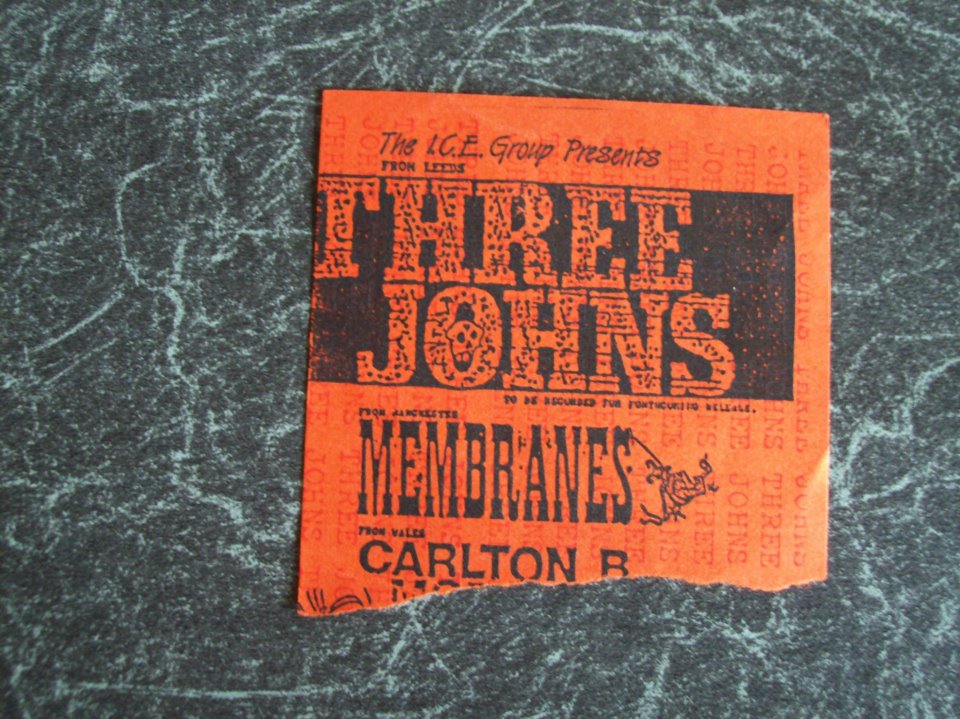 It’s been a long time since I last saw The Membranes supporting The Three Johns @ The Astoria In Leeds on 28th Jnauary 1988. Tatty Seaside Town is still a classic. Now 26 years after the release of their last LP “To Slay The Rock Pig” The Membranes will release their new double album Dark Matter/Dark Energy on 22nd June. The album is inspired by John Robb’s meeting with the head of the Higgs Boson project who runs CERN and the idea of the birth and then the death of the universe. The Membranes have decided against jumping on the retro return postpunk Charabanc and have opted for a rocket to the future which boldly sets out to explore new musical galaxies and meet open minded musical inhabitants to share the experience. 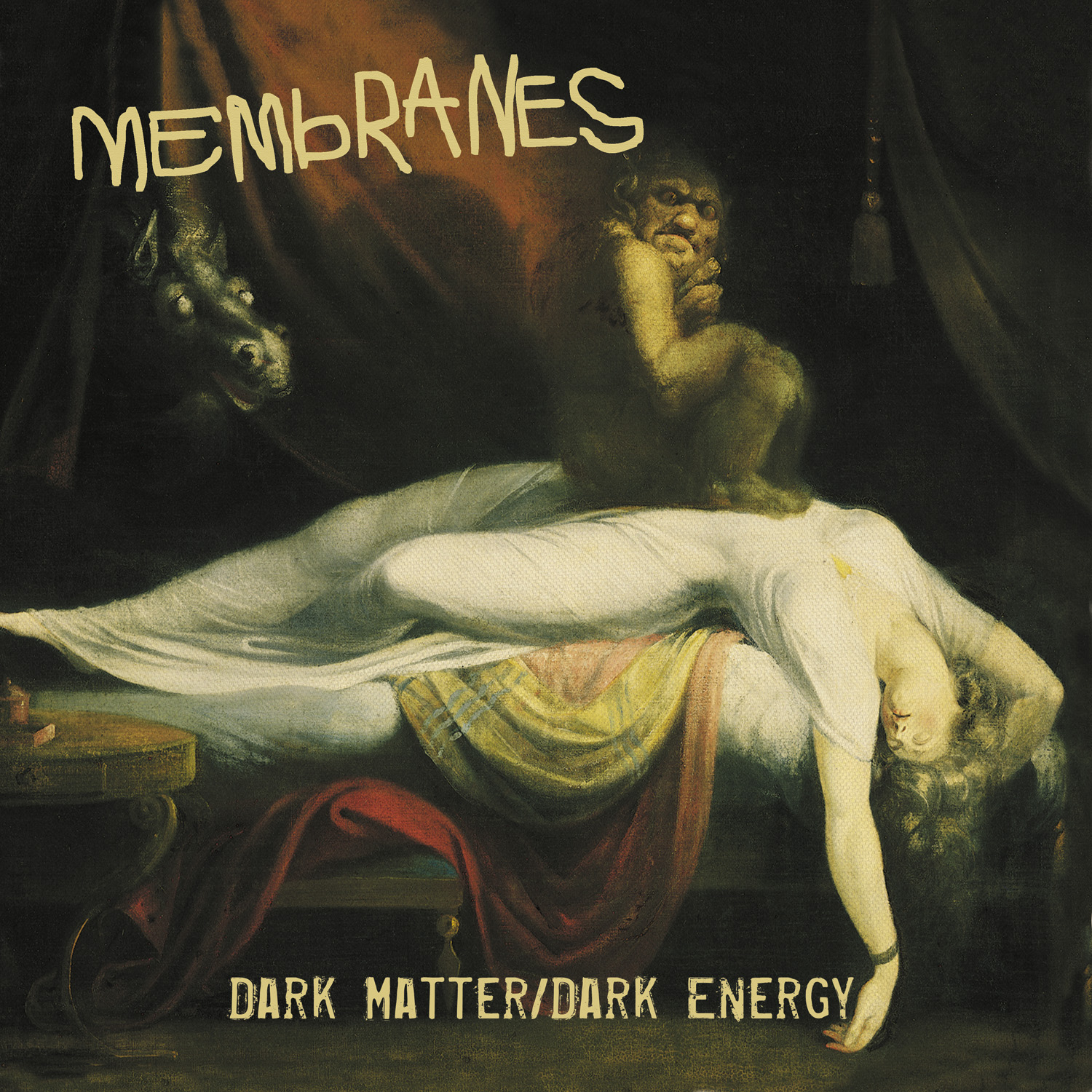 The album opens with The Universe Explodes Into A Billion Photons Of Pure White Light which has a very much space rock feel almost punk rocked intense version of Set The Controls For The Heart Of The Sun. Great intro track. Hope the live set starts with this. Do The Supernova – Has a Tangerine Dream like intro which is blown away in an almost Cop Shoot Cop fist smashing through a brick wall with a chainsaw guitar. Love it!

21st Century Man could be a cross between The Birthday Party and King Kurt witha hint of Cop Shoot Cop Bang! Money Is Dust– for some reason reminds of Einstürzende Neubauten Nice! The Multiverse Suite – Sampled scientists and space travel sounds. Space Junk – reminds me of a downtempo Three Johns with a hint The Stranglers which features a melodica. Dark Matter – Space dub almost prog rock. Should be good live. If You Enter The Arena, Be Preapared To Deal With The Lions a sonic soundscape to melt the skull! In The Graveyard – reminds be of The Clash’s Straight To Hell Great track! Hail To The Lovers – Firing booster rockets a psychopunk bop blast. Epic! Magic Eye (See The Sky) a hint of Drug Free America drifting through space. 5776 (The Breathing Song) – breathing, classical dub with echoes of Laurie Anderson. Great experimental track! Dark Energy – A deep black pit of melancholic atmospheric rock darkness. The album closes with The Hum Of The Universe sounding like prog rock in places before sliding into ambient sci fi dub. A very different and addictive album but an album “That’s one small step for man, a giant leap for The Membranes” I am looking forward to hear this live!