the Mighty SIEBEN – Each Divine Spark

13 years after the release of Sieben’s first album “The Line and the Hook”, Matt Howden has been busy tweaking and refining not just the live performances of Sieben as each seems to be greater than the last, but Matt’s writing & composition skills have matured in their music mastery with each album release. With release number 10 “Each Divine spark”, Sieben have again outshone the previous brilliance of the last album to produce without doubt the best Sieben opus so far! Sieben prooves with doubt you don’t have to produce music with a rock or electro beat to make music which will work on the dancefloor and this album is the absolute proof.
Born From The Ashes opens the album with an enigmatic elegance and charm as initial loop builds into a cresecendo of nerve tingling violin loops, with other loops making a firm backbone beat for the song and with Matt’s vocals will seriously stimulate the cerebral core with its magnificence. She Is There has the vocals of Matt accompanied by April Howden which adds yet another musical level. Damn catchy violin string loops, almost feverish and with the looped intense beat will see this become a favourite on the dancefloor. Magnificent! Written In Fire starts with the crackle of flames and developes into what could be the Violin equivalent of a Gregorian chant. A mighty mantra indeed! In This Place see’s Matt joined by the talented Jo Quail and it’s clear to see why they both formed the joint project Rasp the soundtrack daydreams are made of. The National Anthemn Of Somewhere – has a sweet musical melancholia about it. Nice. A Firebug Nature has already become a firm favourite in Sieben’s live repetoire. A perfect recording of the live intensity of this song. Sleep Clara Bow is about Clara Bow the famous siren of the silent screen who rose to fame in the 1920’s. 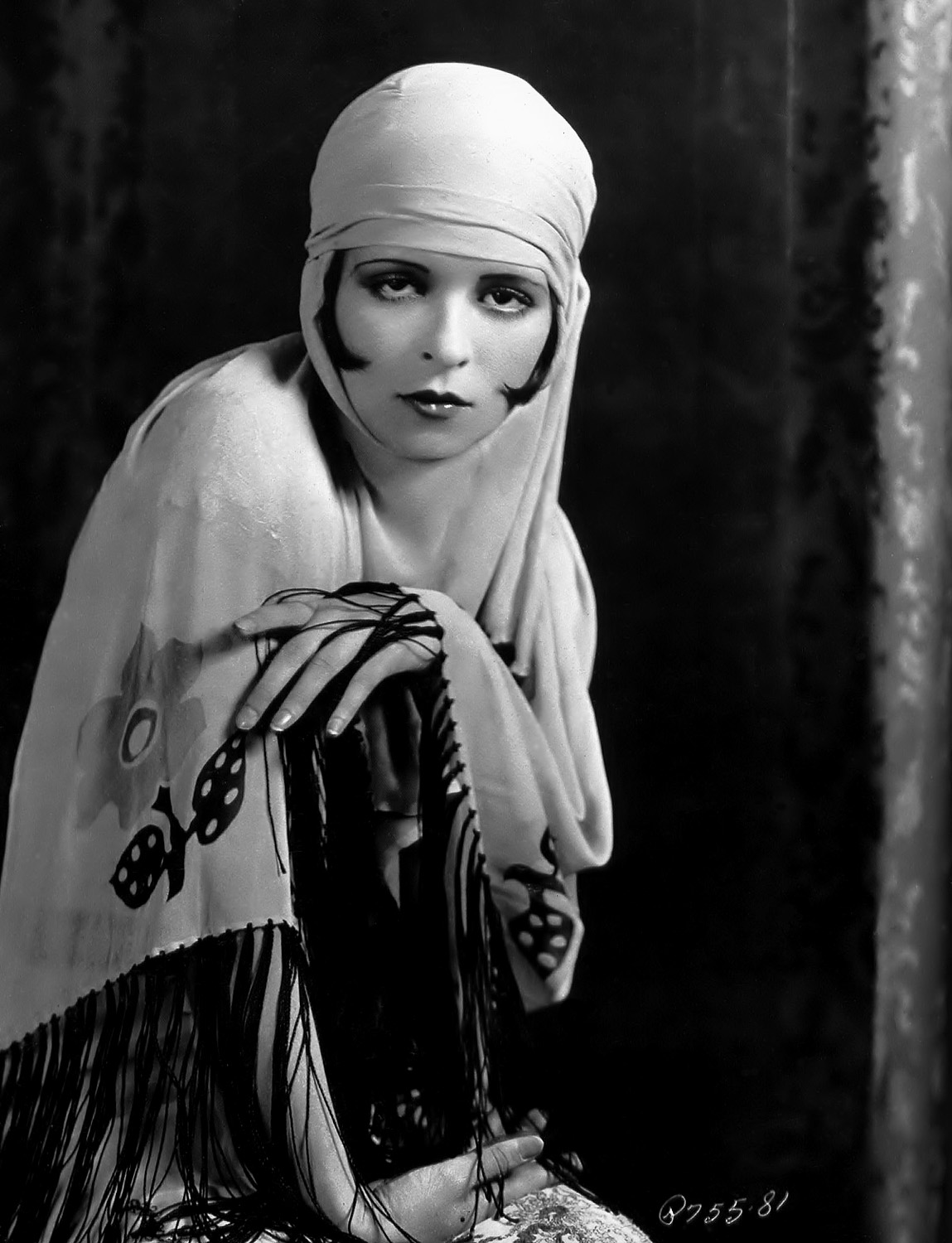 The lyrics capture perfectly Clara’s ascent to stardom. The atmosphere created by the musical accompaniment could easily grace one of Clara’s silent films. Possible one of the best Sieben songs ever written. Majestically mesmerising. All In Vain could almost be about a villain in the 1920’s. Dark soul devouring beauty. Afterglow is yet another dancefloor friendly track. Love the mix of Matt’s & Sarah’s vocals and the soaring violin loops. Jigsaw Chainsaw continues the mantra towards the dancefloor with a guitar adding to the rising inferno. Love it! Woundsound is also another great live track which again will work well on the dancefloor dark new romantic excellent. Tape Rewind is exactly that 😉

Exceptional music from a true musical maestro which captures the power and passion of Sieben live!

To get your copy of this album and to find out about Matt’s other projects RASP and 7JK visit.