THE THREE JOHNS homecoming gig @ The Brudenell Leeds 30th May 2013 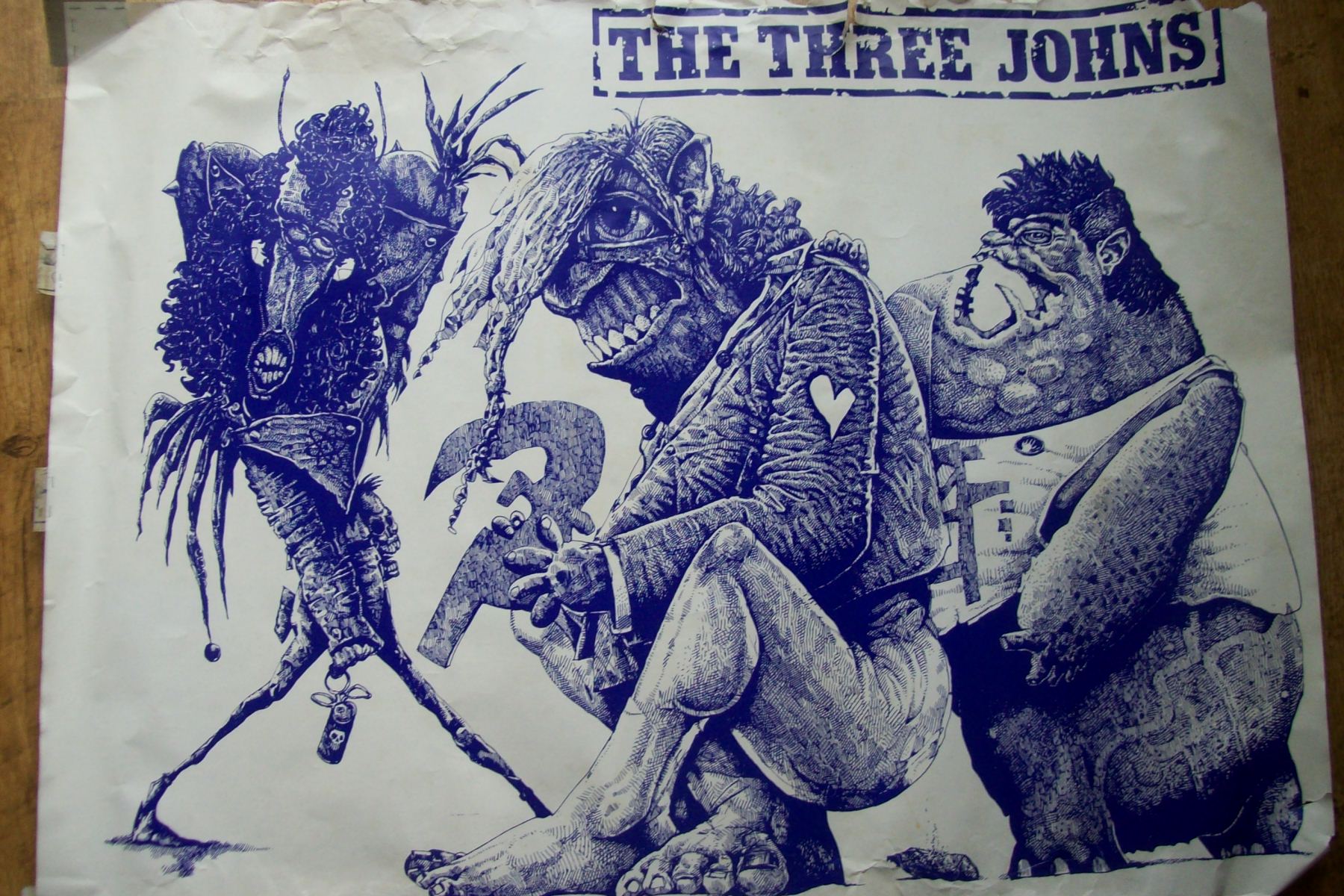 “Too Fat To Live Too Stupid to Die” was the motto of The Three Johns. Back in the 80’s Leeds had an outbreak of postpunk bands who decided to make use of a drum machine rather than a live drummer, not surprising as just look at Phil Collins ;). As far as fame and notoriety went the top 3 at the time seemed to be
1. Sisters Of Mercy
2. Red Lorry Yellow Lorry
3. The Three Johns

The Three Johns had a low key reunion last year but decided to make more of a noise about the dates this year, so I was very excited to find out about this gig happening in Leeds. 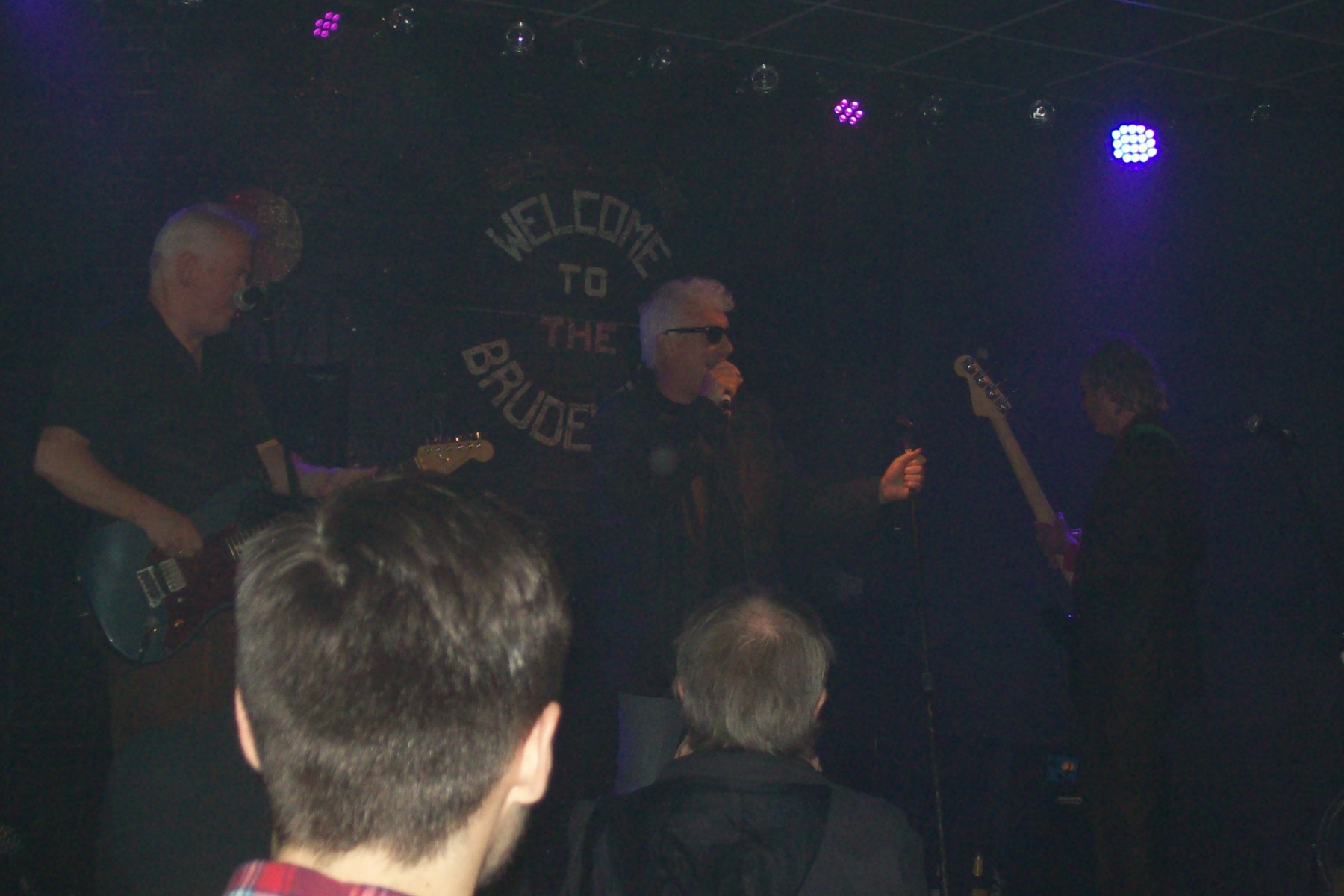 The Three Johns played an epic set the only thing which would have made it even more epic would to have included ‘Demon Drink’. I have been to a few gigs @ the Brudenell this year but this is the most packed I have seen it 😉 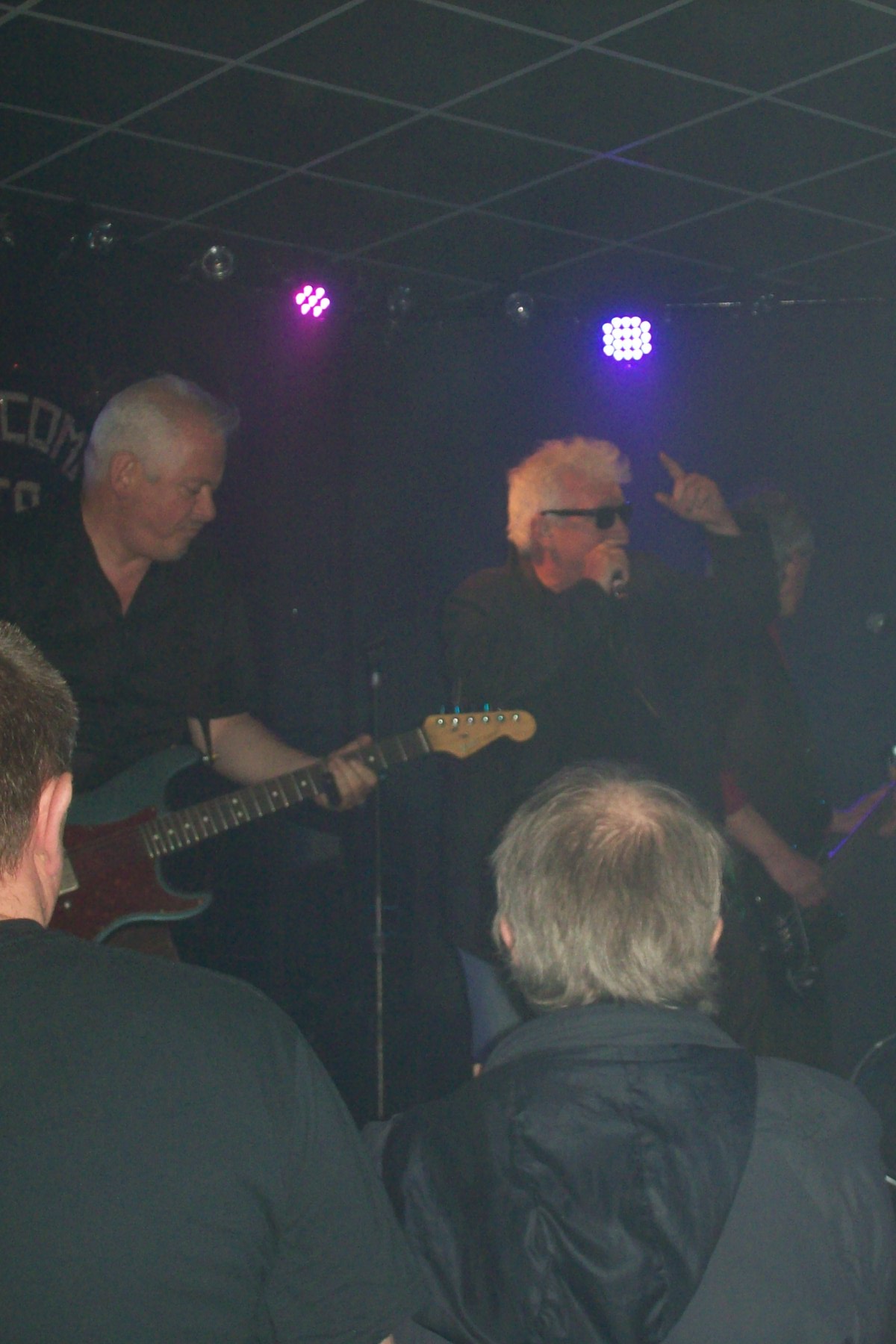 The Johns played for nearly an hour plus acouple of encores good job John Hyatt ran out of water or they would have played all night 😉 The Johns were as tight musically as they have ever been, punchy vocals from John H, Blistering guitars from John L and tight bass and comic genius from Brennie 😉 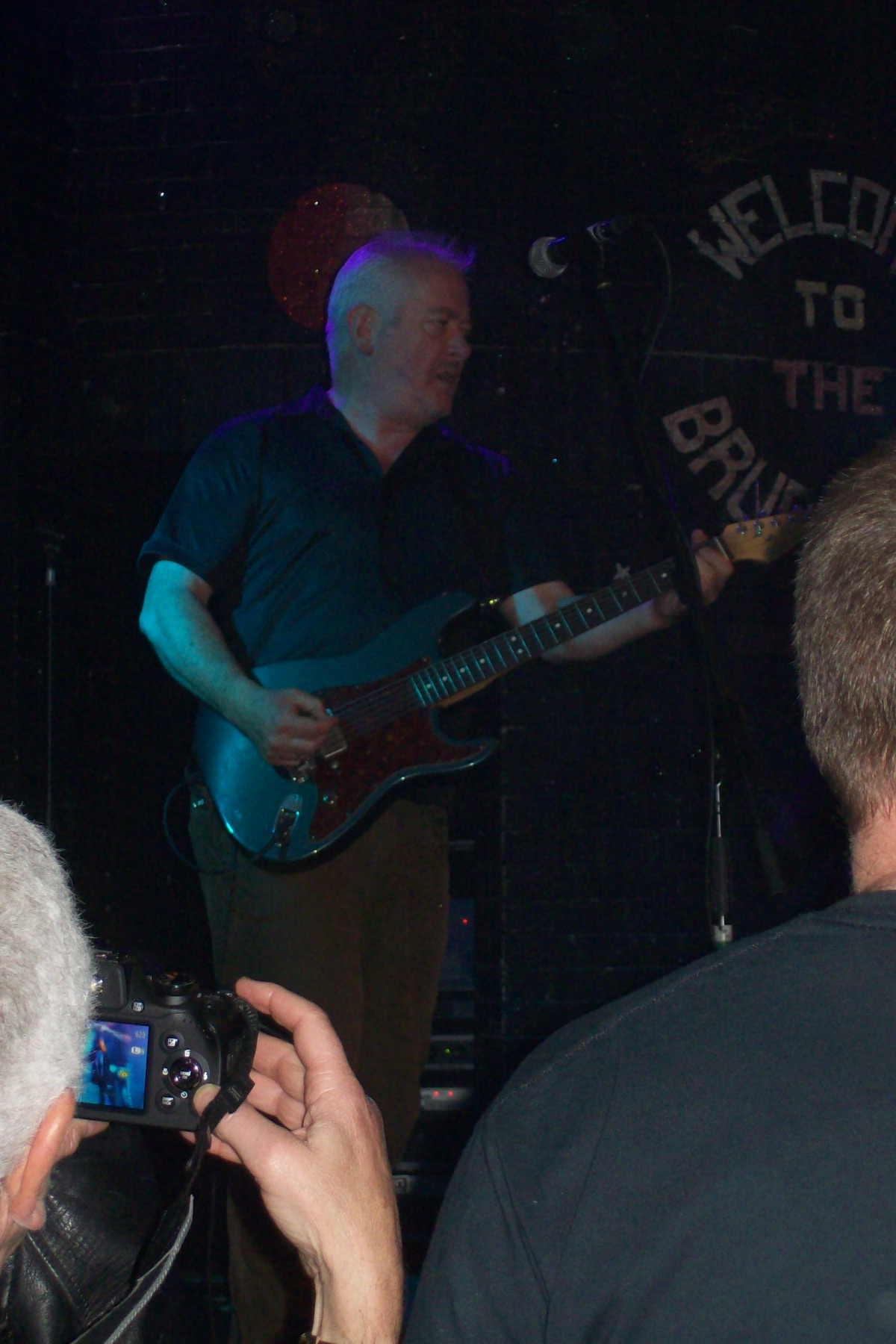 Some of the highlights of the set were AWOL, Brainbox,Teenage Nightingales To Wax, Death Of A European, English White Boy Engineer, Torches Of Liberty, Windolene, Lucy In The Rain, World Of The Workers, Men Like Monkees, and a storming cover of 20th Century Boy. 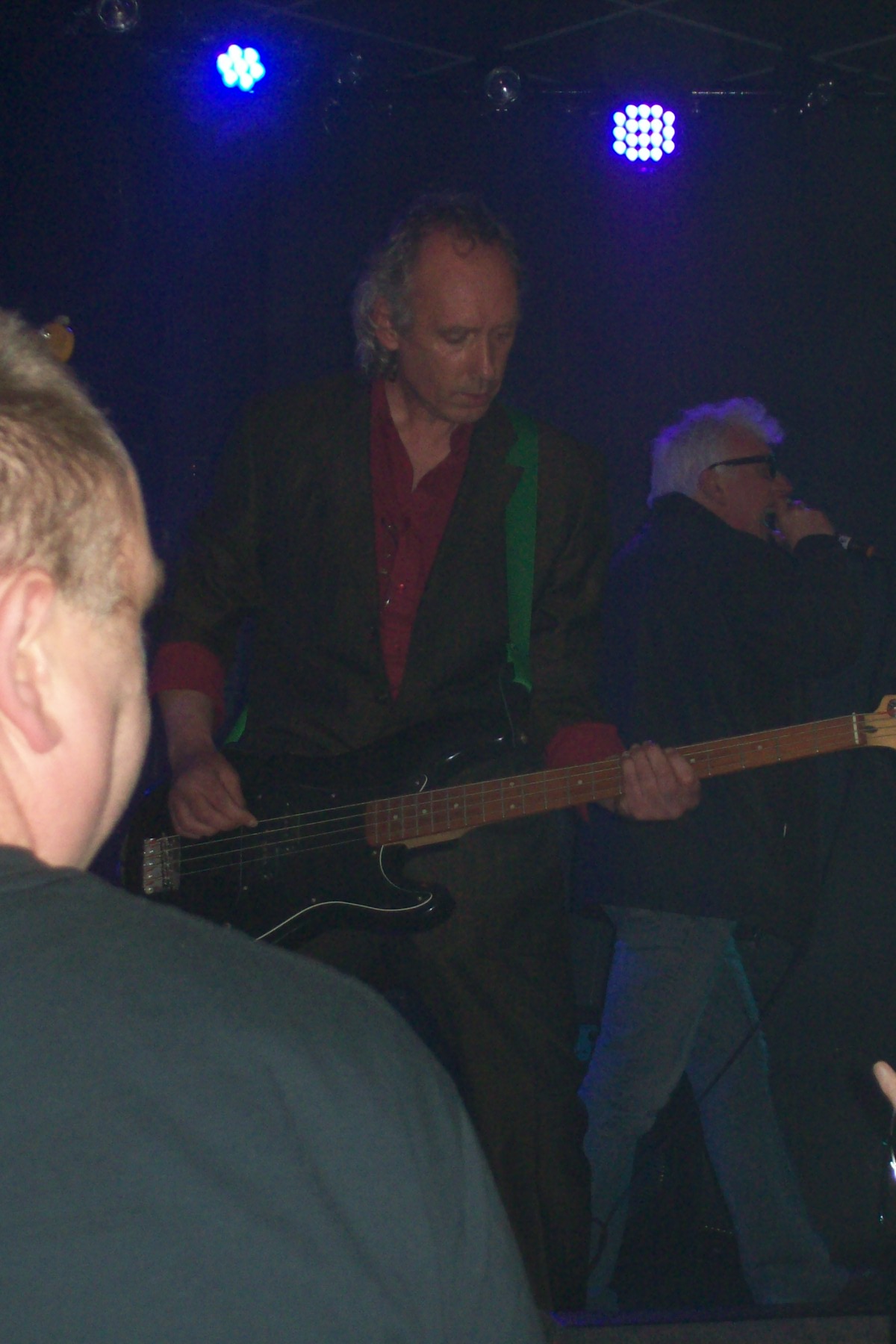 The only band still with fire and passion of the 80’s are The Three Johns Can’t wait to see them again can you? 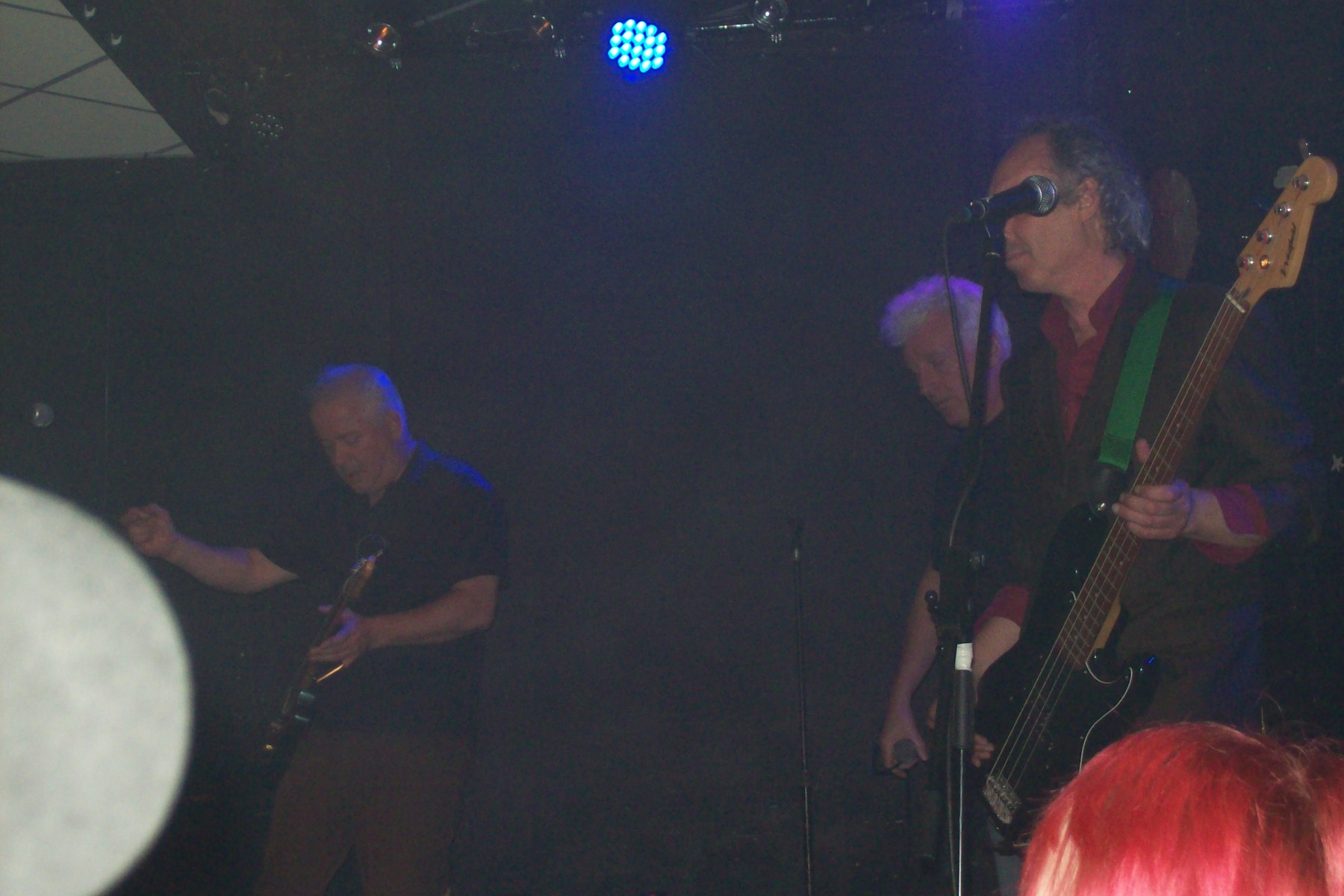 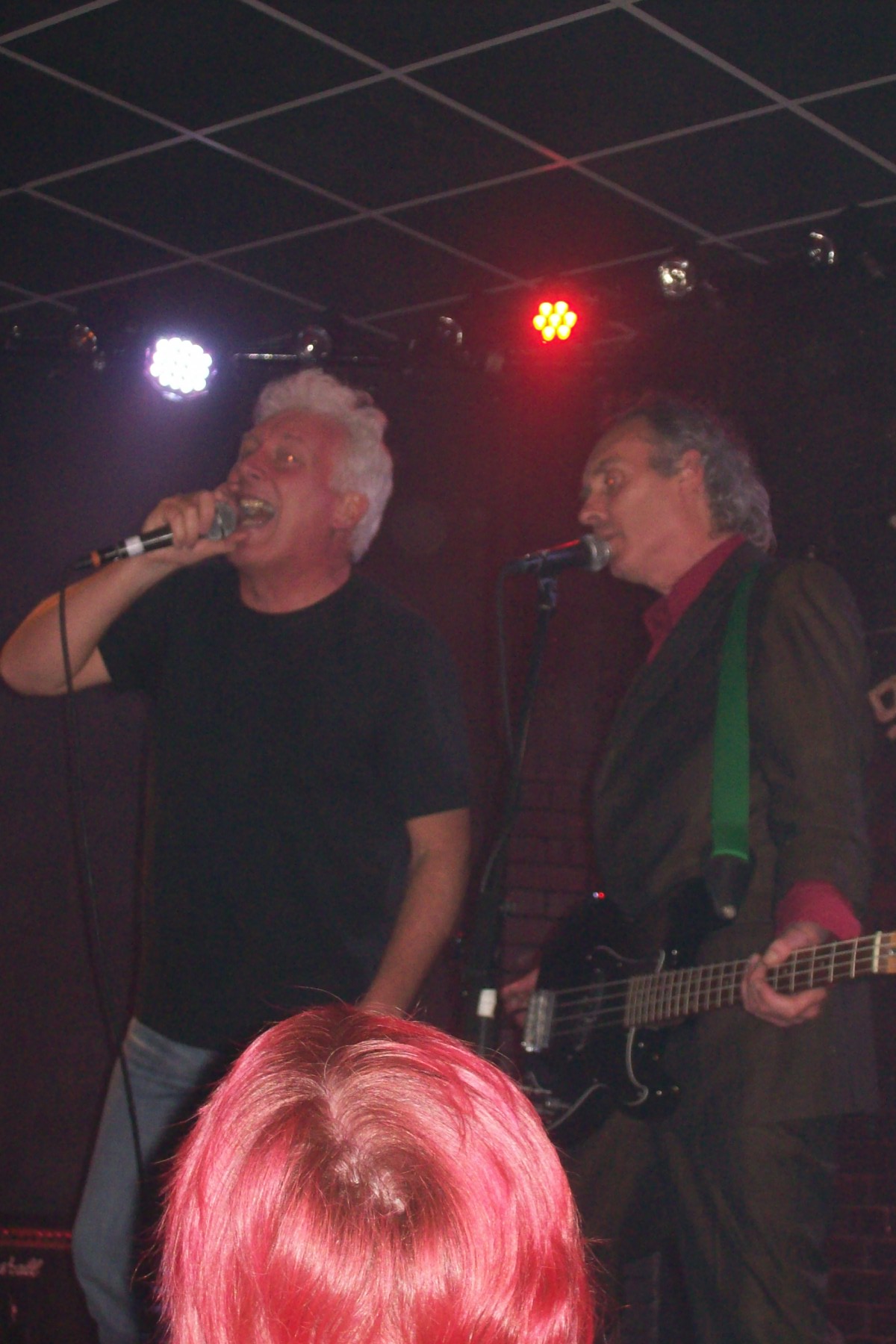 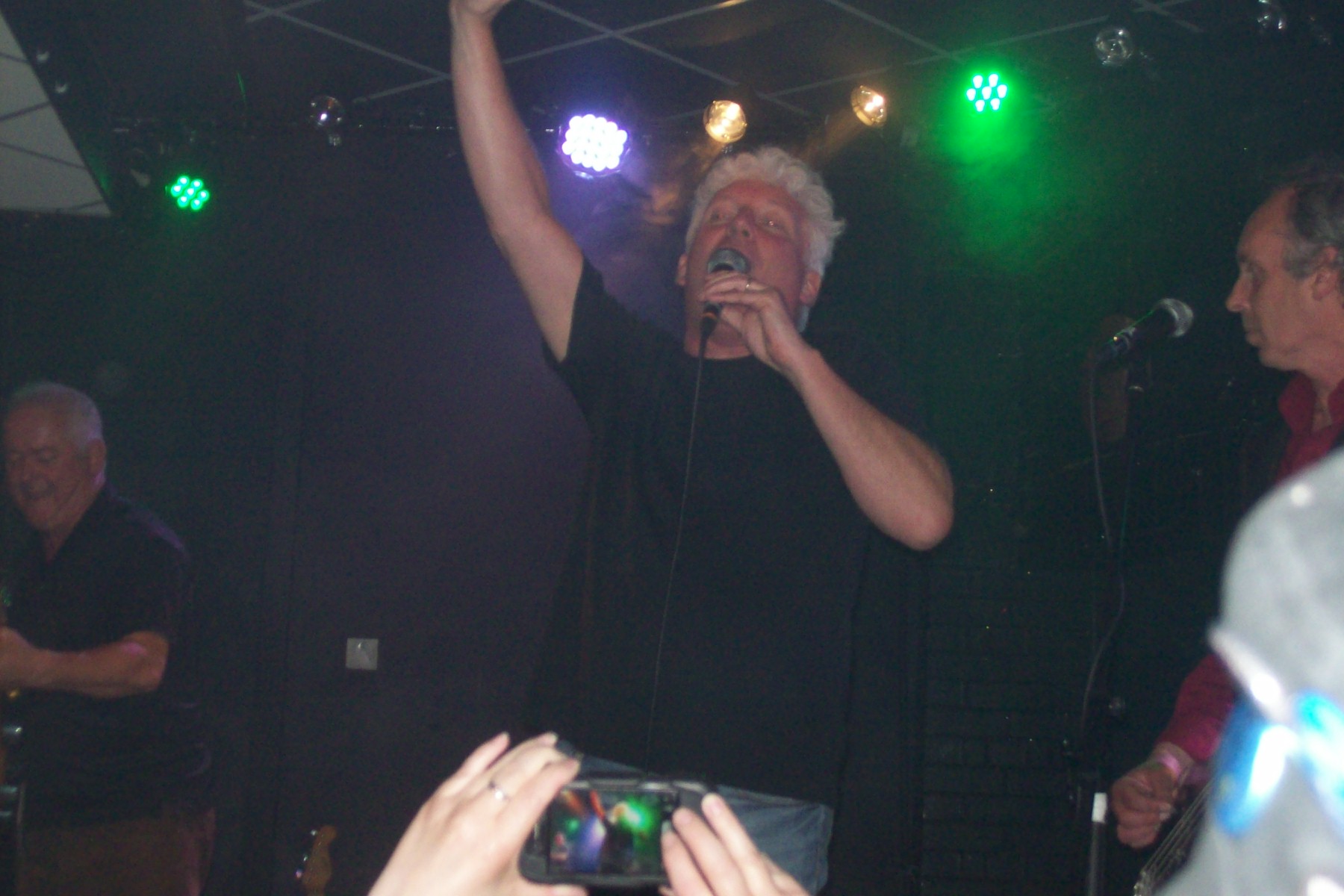