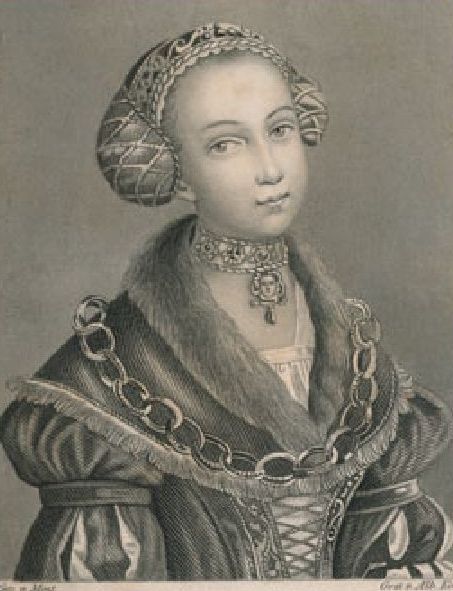 .
Attich Ebulum is the debut release by the new net label Santa Sangre Sounds. The label is connected to a webzine of the same name which is based in Poland, but has international contributers. Released on Halloween, the fitting inspiration for the release is the Pomeranian witch Sidonia
Von Borcke and her excessive love of animals, and especially cats. Sidonia was a Pomeranian noble woman. After an unsteady life and the death of her sister in 1600, she spent her late life (since 1604) in the Lutheran Noble Damsels’ Foundation in the former Marienfließ Abbey (Marianowo), which since 1569, following the Protestant Reformation, was a convent for unmarried noble women.

Wolde Albrechts who had been her maid in Marienfleiss was arrested on 28 July 1619. On 18 August, she was charged with maleficium and Teufelsbuhlschaft, i.e. sexual relations with the devil. On 2 September, torture was admitted as a legitimate means of interrogation by the supreme court at Magdeburg. On 7 September, Wolde Albrechts confessed under torture and further accused Sidonia von Borcke and two other women of witchcraft. She repeated these confessions in presence of Sidonia von Borcke at the court on 1 October, and was burned at the stake on 9 October 1619.

This confession was used to open the trial of Sidonia, who whilst imprisoned at Marienfliess, had attempted an escape and a suicide, both failed. In December 1619 72 charges were drawn up, the most important of which were

murder of her nephew, Otto von Borcke
murder of priest David Lüdecke
murder of duke Philipp II of Pomerania-Stettin (died 1618)
murder of Magdalena von Petersdorff, prioress at Marienfliess
murder of Matthias Winterfeld, gatekeeper at Marienfliess
consultation of soothsayers
knowledge of future and distant events
sexual contacts with the devil, who allegedly materialised in pets such as Sidonia’s cat Chim
magical practices like praying the “Judas psalm” and crossing brooms under the kitchen’s table

During January, about fifty witnesses were questioned, and Sidonia was appointed a defender, Elias Pauli who drafting a defence showing that the allegedly murdered had died natural deaths. By late June, six months after the opening of the trial the court was permitted to use torture. Under torture in late July Sidonia confessed and the verdict read death by dragging to the execution site and burning. Sidonia withdrew her confession and was tortured to confess again on 16 August.

The final verdict, announced on 1 September 1620, almost a year after her arrest was for death by decapitation followed by burning of the body. This was carried out in Stettin shortly after.

After her death she became even more famous when whe was invented as a femme fatale in The Gothic romance Sidonia von Bork was written in 1847/48 by the Pomeranian priest Wilhelm Meinhold (who died 3 years after its publication)published in three volumes in 1848. It became a Victorian sensation when it was translated into English with the title Sidonia the Sorceress( published in 1849 by Oscar Wilde’s mother, Jane Francesca Elgee)

To get your copy visit
http://santa-sangre-sounds.bandcamp.com/