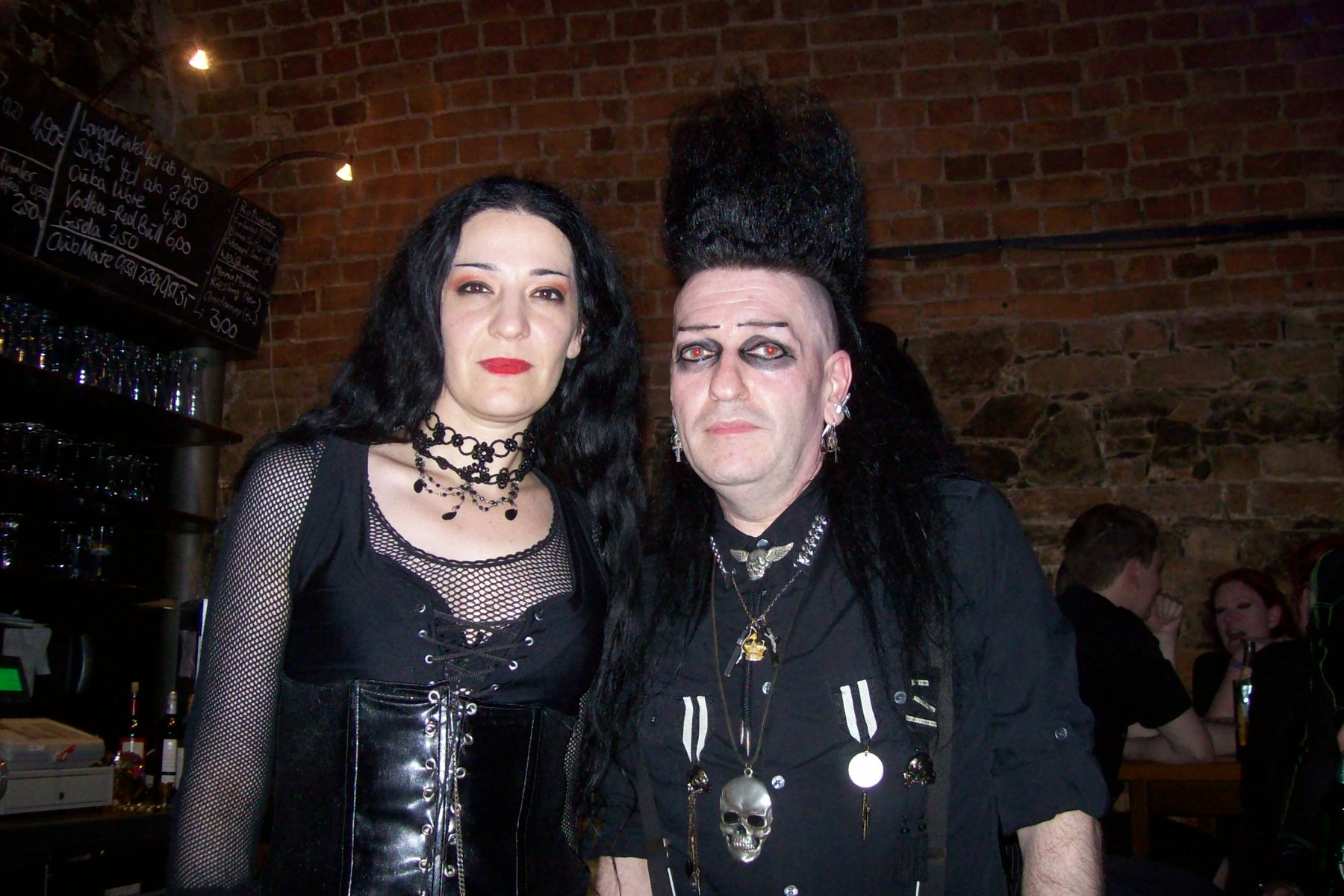 Back from my 14th WGT in the last 15 years (missed 2012 due to poor line up ). The best parts for me were catching up with friends from all over the world, seeing a couple of storming bands She Past Away & Desireless & Operation Of The Sun, I did see a few other bands who were quite poor live to their recorded material or had reformed and failed to capture their past glory.

It was the worst line up with the least number of bands at the least number of venues with the shortest running times compared to previous years. Some of the so called headline acts at venues were not good enough to be headliners. Lots of the larger headline bands were missing to name just 3 – Dead Can Dance, Laibach and Peter Murphy.

Definately felt like a festival in decline. It reminded me too much of Whitby not just because it has a lot of visitors from the UK compared to my earlier years at the WGT, but it has lots of photographers who block the entrance to the AGRA and the centre of Leipzig in their rabid photo frenzy. Too many people just coming to Victorian Picnic, hanging around the town and venues with no interest in music(including a couple of OAP’s dressed in ridiculous red & black outfits) just dressing up to get as many pictures taken as possible, Lots of badly dressed cross dressers in Cyber, fake mowhawks, and victorian outfits.
Just like Whitby the hotels book up a year in advance, the hotels raise their prices 30 or 40% during the WGT.The organisers also only finished announcing the line up a week before.

Based on this years line up, the crap expensive 4 star hotel I stayed in, and that you need to book early to get a cheap flight, I won’t be going next year. I started going to the festival as it had new and exciting bands to see from around the world that you wouldn’t see in the UK. Now that is no longer the case, too many average or poor bands some of which are from the UK.

Maybe it should be renamed The Whitby Gotik Treffen ;/

Difficult to find anything interesting in the Agra to buy. I did see a replica MP60 machine gun for €200 but it wouldn’t be possible to fetch into the UK. 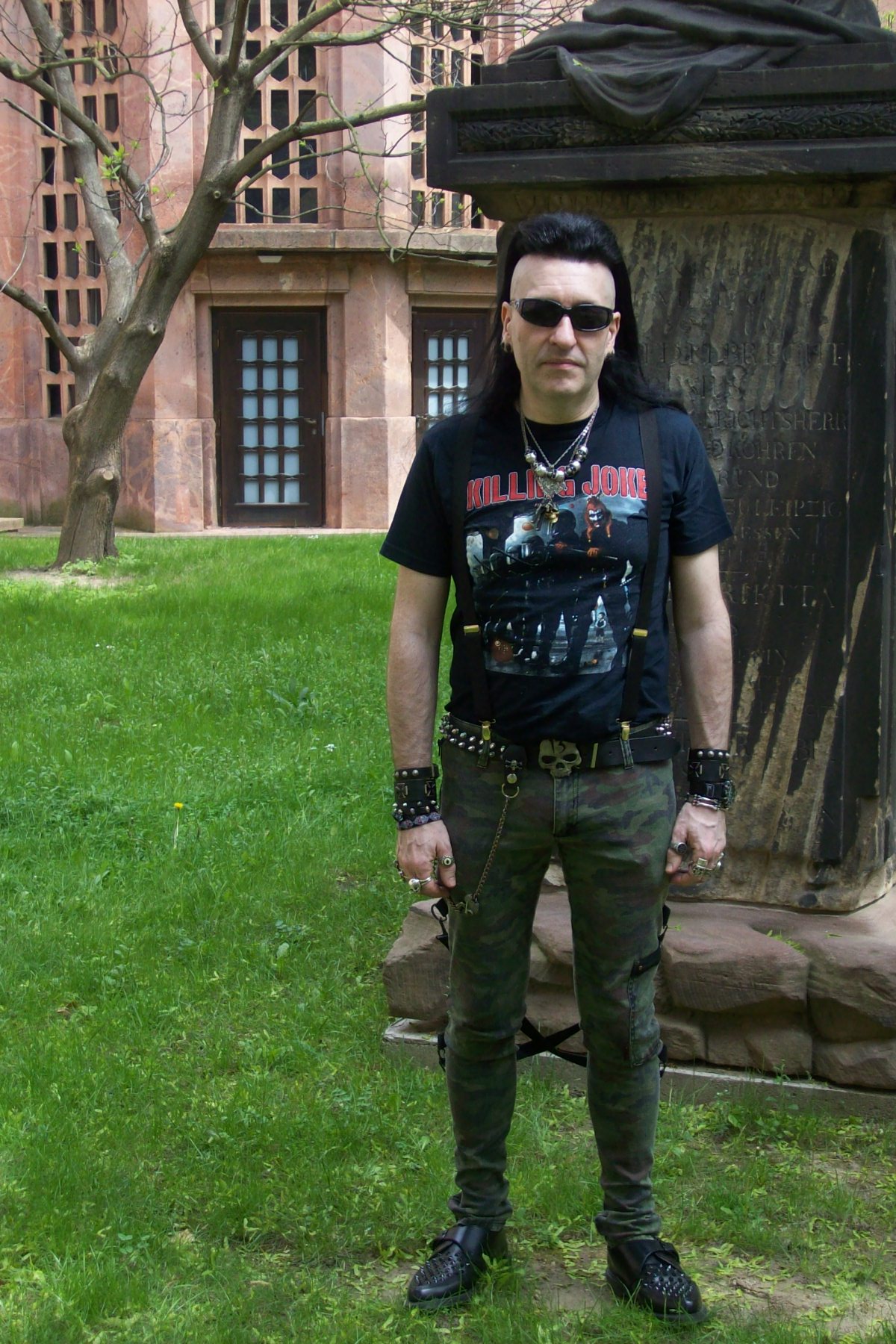