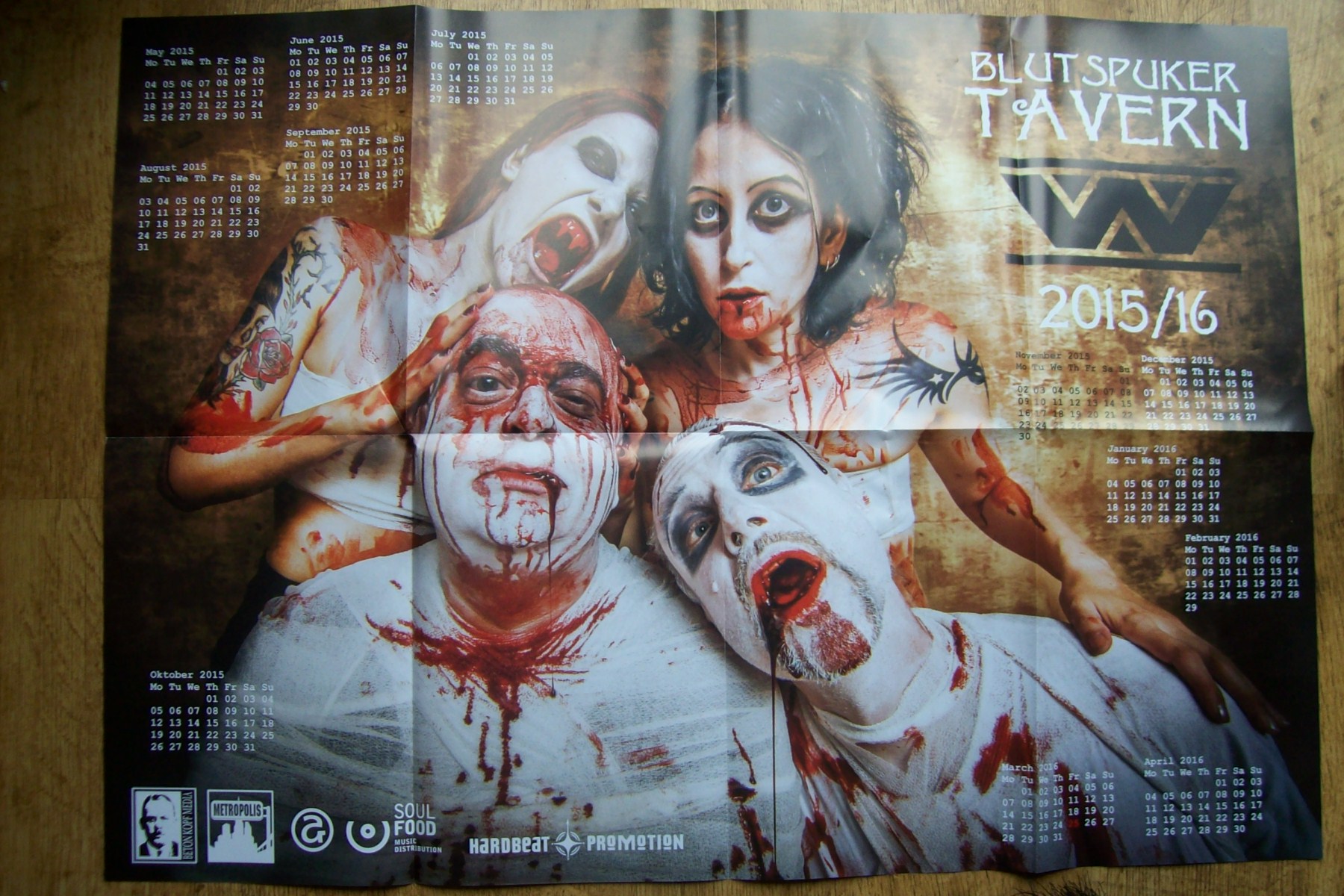 Blutspuker Tavern is the 21st Album release from the musical legend :W:umpscut. The album comes in various formats including the Blustpukerbox Ltd edition of 1515. Featuring unique and thought provoking artwork images throughout
The double album in the box features the main album, a remix album and also access to additional tracks with a download code from :W: website.

After listening to Blutspuker Tavern 5 or 6 times I can honestly say it’s one of the best releases so far from :W:. The album opens with Wish I Was A Failure – sets the scene for the dark electronic opus to come, even now :W: still manages to excel in the field of dark electronic music originality. I can see this track working well on any dancefloor. Nice! That Was The Life That Was – one of my favourite tracks on the album and destined to be smash on the dancefloor. A :W: classic with a stomping beat and some highly infectious programming. Love it! Oh Mein Kuemmerling – keeps up the assault on the dancefloor with it’s burst’s of deep and unique loops. Great! Gangraen – The march to the dancefloor continues with an extremly dark and disturbing ditty. Fantastische! Bucket of Perceptions – Downtempo, Darkly atmospheric and thought provoking. Great track!. Rattengift – if John Carpenter decided to make Dark Electronic dance music it might sound like this. Epic and atmospheric and at the same time danceable! Das Deutsche Schwert– has echoes of the anthem Thorns and has every chance to become a classic track with it’s bombastic beat and electrovature feel. Love it! Kamerad Kaputt – just when you think it can’t get any better it does with yet another epic bomb which will devastate the dancefloor. Another :W: classic! Love it! Basilius Fleischlein – continues the foot stomping drive to the dancefloor. Great track! The Grim Reaper – brings the album to a close with a mesmerising almost twin peaks sounding driving bass line, classical strings and with enough tempo to become a club classic. Great end to a great album. Definately one of the top 5 of all :W: albums so far, and easy to see why it went to No1 in Deutsche Alternative Chart.

Features That Was The Life That Was and Rattengift from the album as well some great mixes making this one of the best DJ Dwarf’s so far. Pick of the tracks are Rattengift (2nd face remix), Gangraen (Reactor7X remix), The Grim Reaper (Cynical Front remix), Wish I Was A Failure (Reactor7x remix), Wish I Was A Failure (Advent Resilence Remix), + the downloadable tracks make this a great release.

If you are in York on Saturday 18th April make sure you come to Darklands @ the Fulford Arms as you will have win some great :W:umpscut goodies – in a special prize draw. 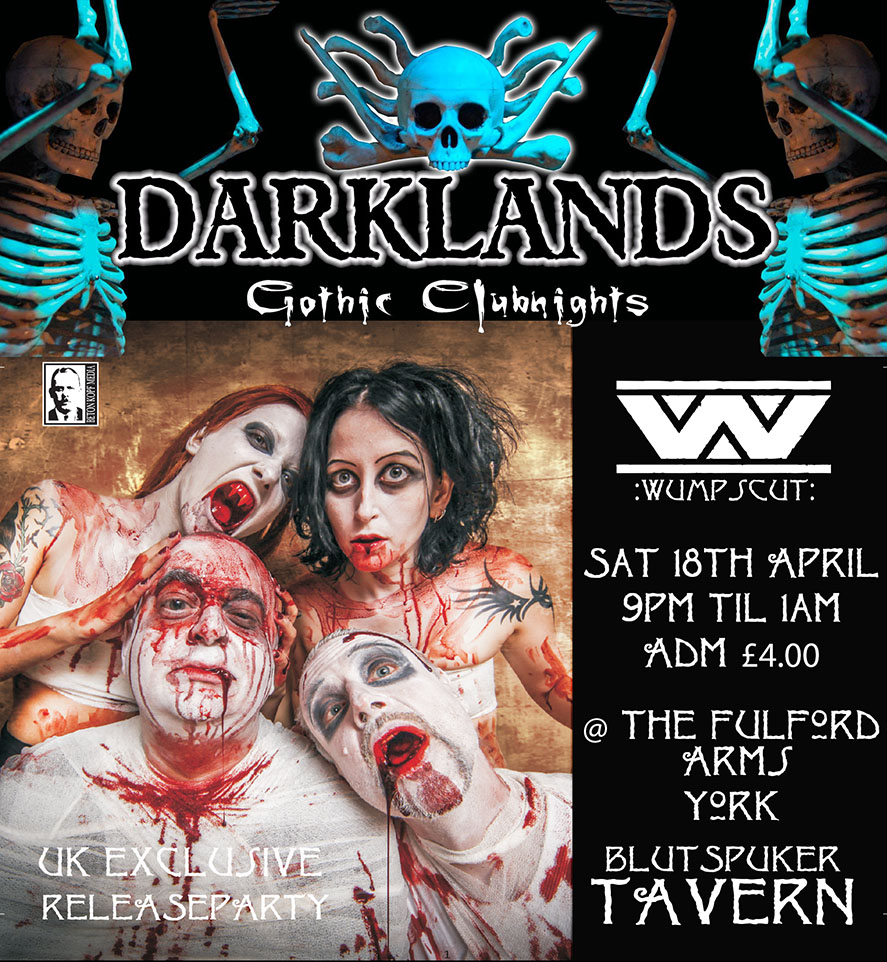 Thanks to the generosity of :R:udy we have the following to be won: 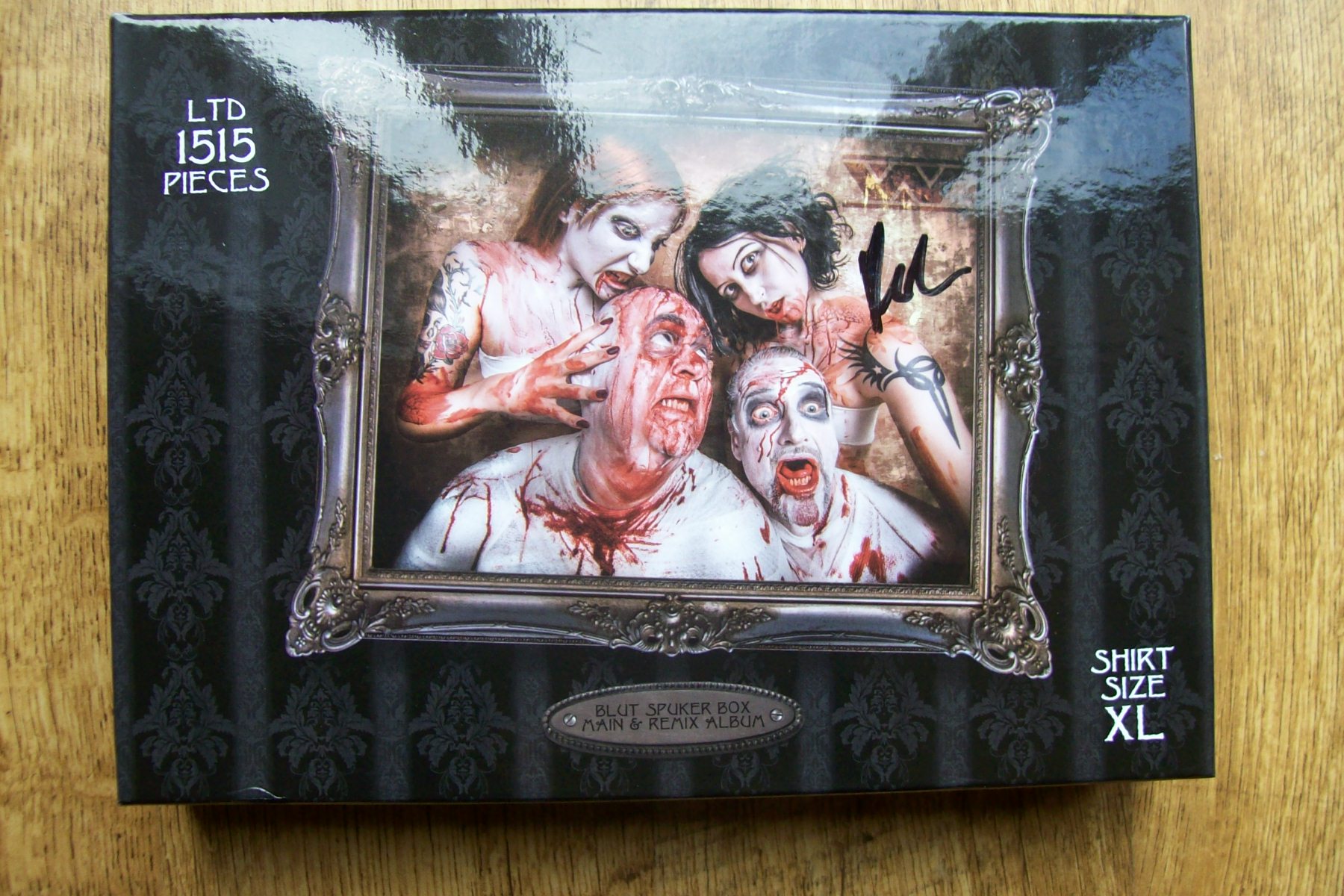 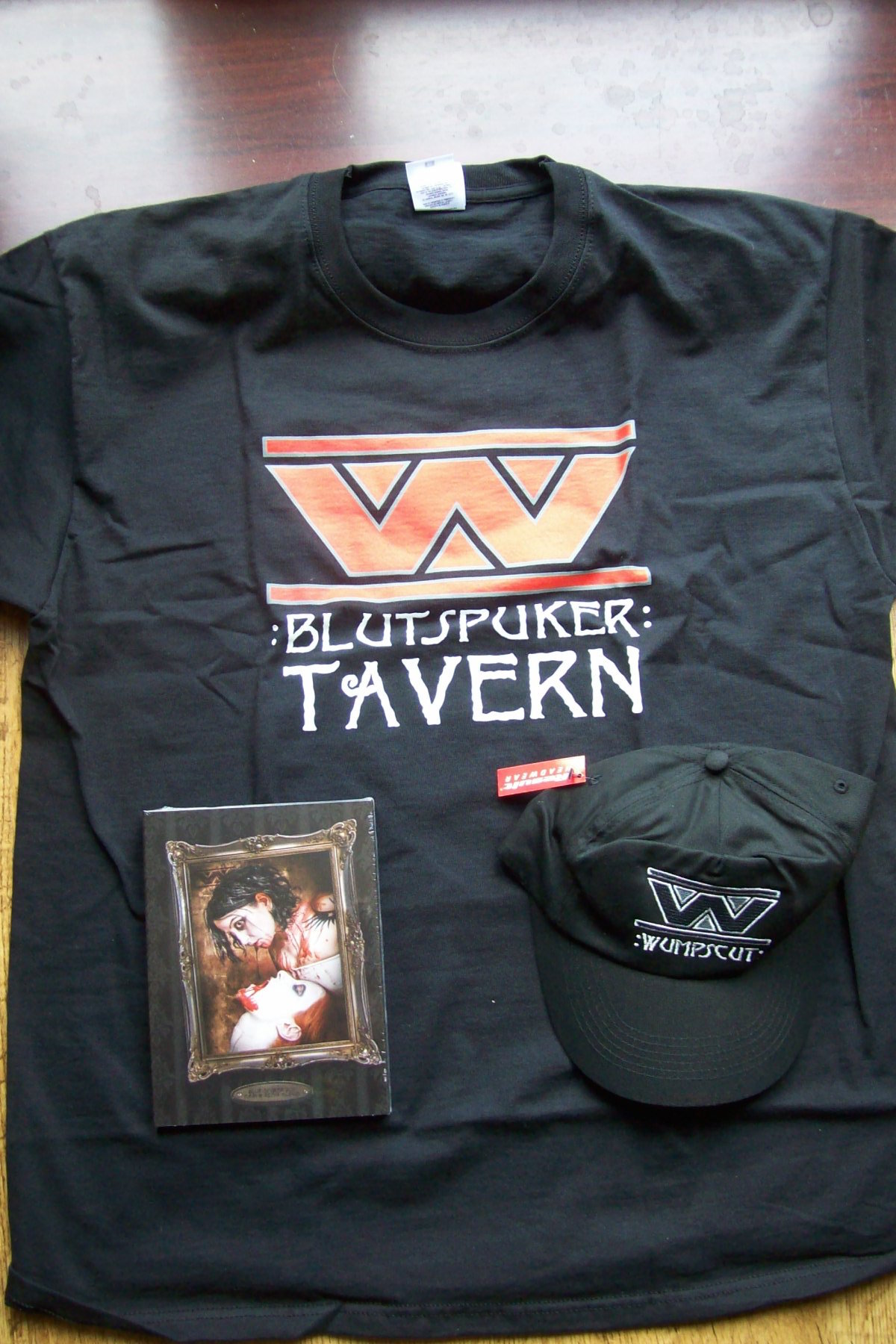