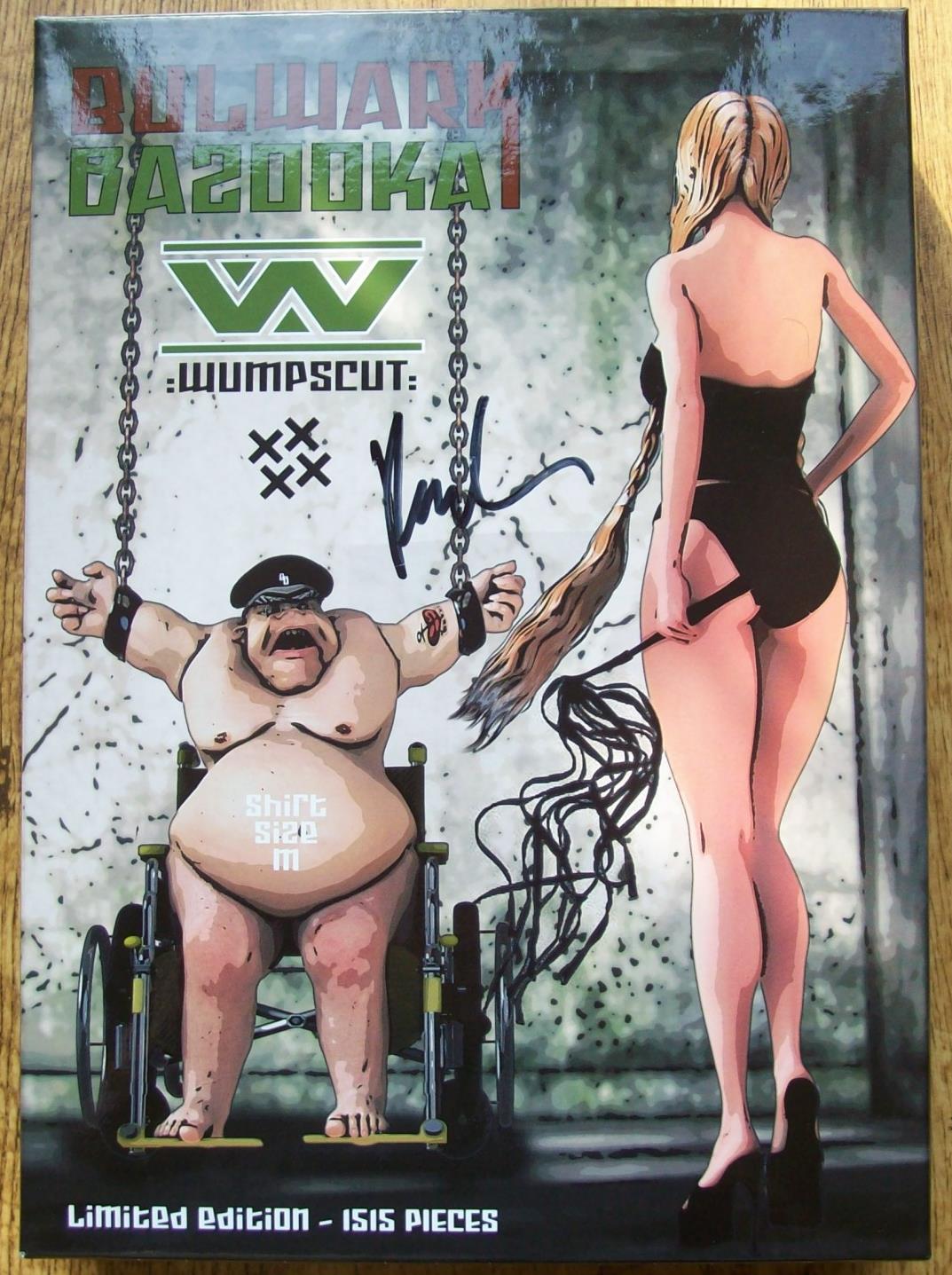 Bulwark Bazooka is the 23rd album release since the first the first album release in 1991 from :W:umpscut the studio project of :R:udy Ratzinger regarded as one of the founding fathers of Dark Electronic music.
:R: has maintained the exceptional artistic design which has become the trademark of :W: releases. Lots of thought goes into making the box versions limited and unique from release to release.

The Bulwark Bazooka box comes with a double CD, poster, calendar, booklet, T-Shirt and an embroidered slipcase for an Ipad. The album has exceptional original artwork which supports the the story around the album. 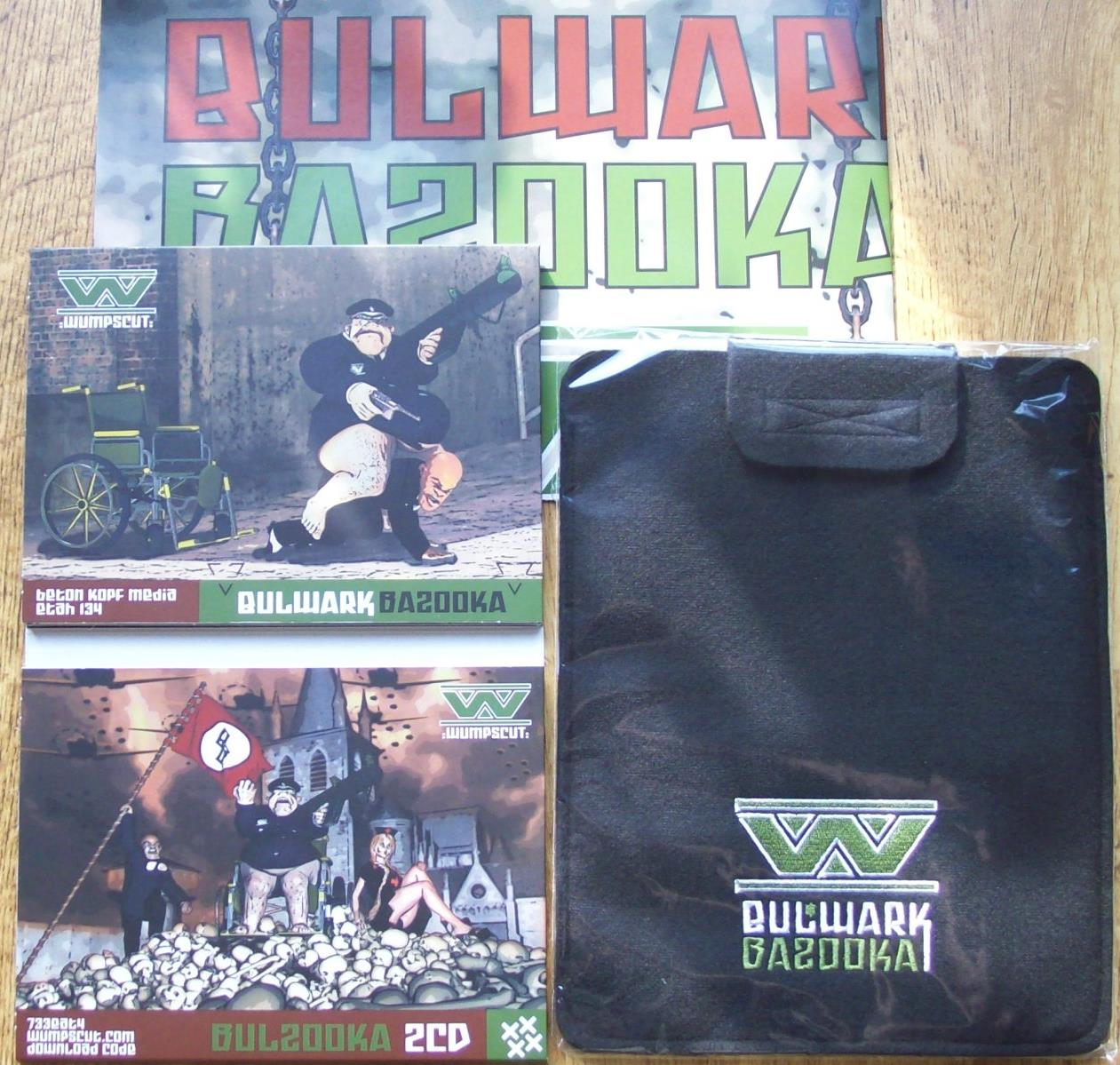 The main album opens with opens with what is destined to be another smash on the dark dancefloor Rubber Corpse. This song prooves that even after 23 years of longevity :W: is very much still up there with the best of Dark Electronic music acts. Catchy dark lyrics and exquisite layers of electronics abound! Furunkel Lolitathe harsh vocals clash perfectly with the samples and almost dark vangelis twisted :W: synths, finished of with epic electronic tribal drums. Cross Of Iron features some epic electronic string arrangements by :R: A very dark, disturbing soundscape which will have you hitting repeat or set to continous on your CD deck! Atrocity Dancer– masterly use of samples herald a harsh slab of SM torture electro atmospherics. Heresy -Nice use of sampled guitars and what sounds like a dulcimer, damn catchy track which again provided a good break from the monotony of also those bands that just use the same software to produce the same variance of keyboard sounds 😉 :W: keeps it dark! Supergurl sees trademark :W: vocals, which will see this infectious teutonic electro track become another club classic akin to Ich Will Dich. 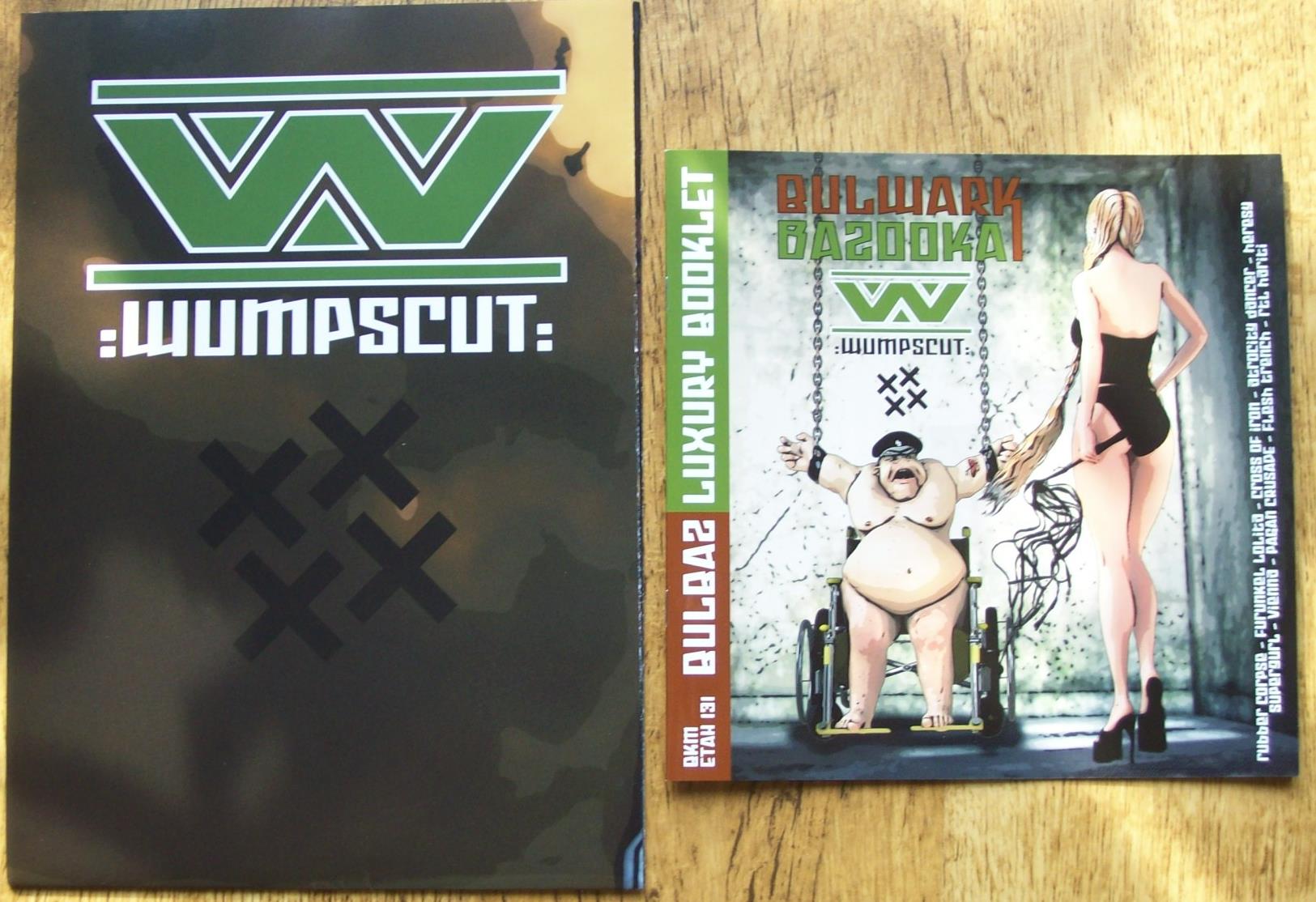 Vienna – has an almost lazy Jazz cabaret dark ambient feel in a similiar vein to the track Madmans Szpital a very nice contrast to the previous track. Pagan Crusade – classic :W:umpscut perhaps lightly more mellow and polished but no less catchy. Yet another dancefloor hit. Flesh Trench -a bottomless pit of delux dark atmopsherics and electronic samples. Love it! Rtl Haritibrings the album to a close for whatever reasons summons up a very dark blade runner futurescape. If they ever remake the film :R: is the man to do the soundtrack! For some people this will be the best or one of the best :W: releases so far. It depends on your mood as with any artist with such an extensive list of releases. :W: is still the definitive dark electronic mark that other bands can be measured by! Great album which you will play several times back to back! 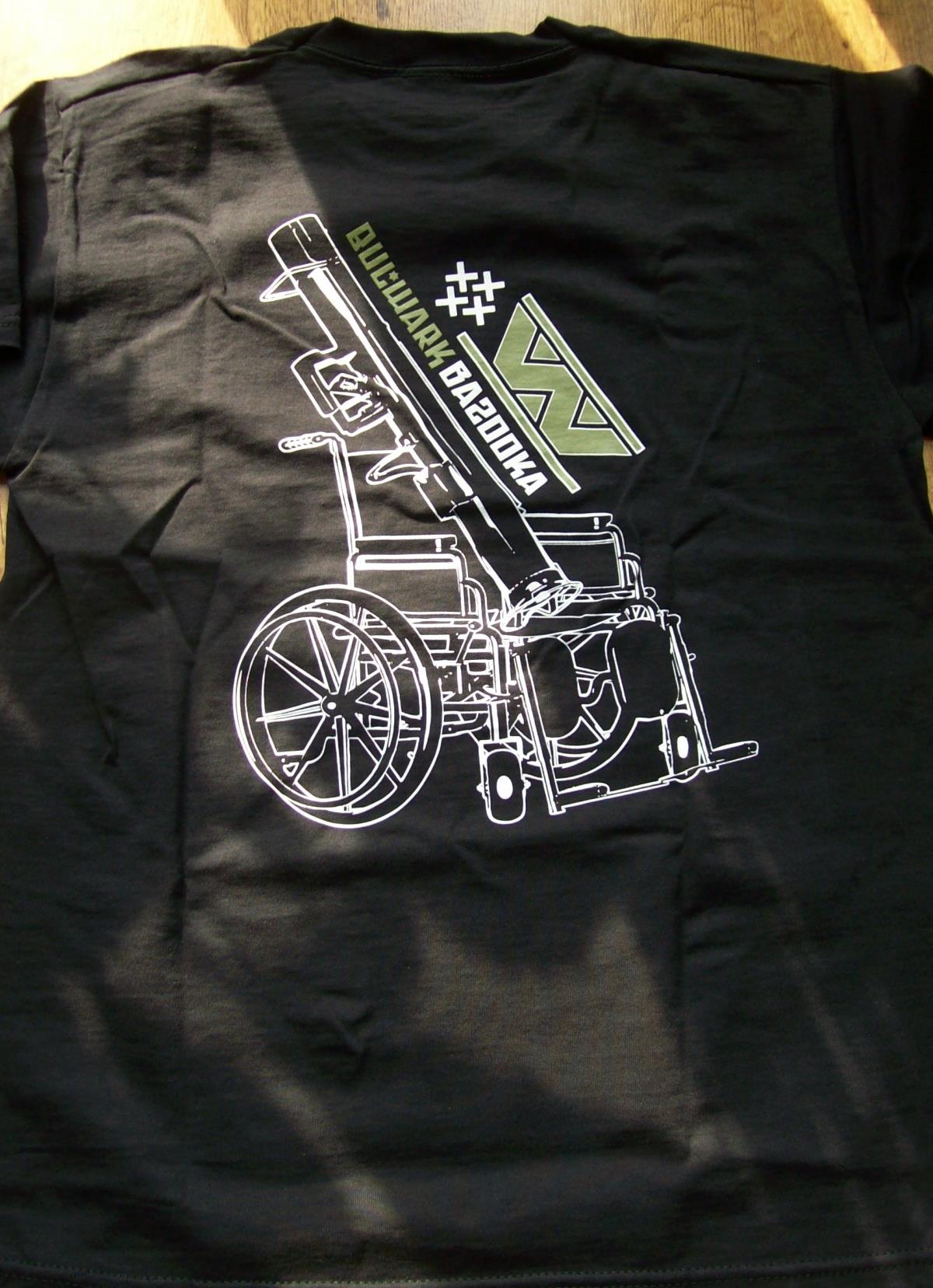 As I have said in a lot of previous reviews sometimes for me it’s difficult to improve on a great song with a remix so usually with a second remix CD it’s usually something I find a bit hit & miss. The pick of the remixes are Atrocity Dancer (Skon remix) good club mix, Flesh Trench (turmyte remix),Supergurl (coldnoise remix), and Pagan Crusade (velvet acid christ remix). 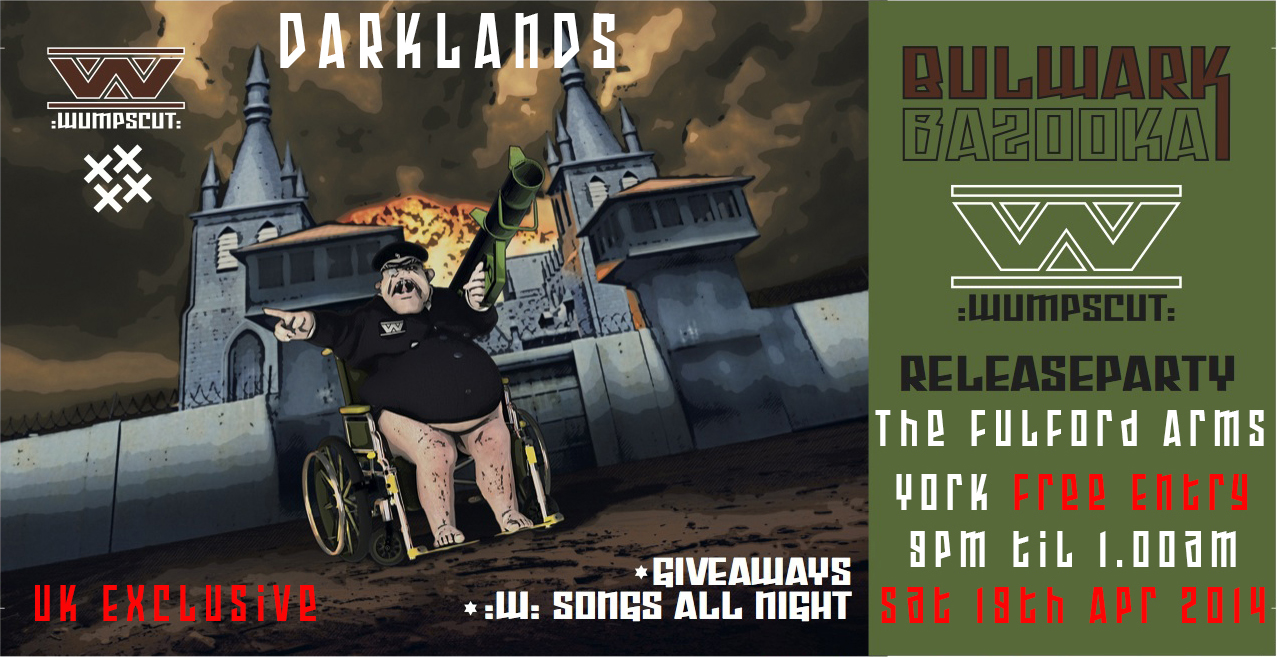