“Yggdrasil” is the second part of the ‘Runaljod’ trilogy and the follow up to Wardruna’s 2009 release ‘gap var Ginnunga’. The ongoing ‘Runaljod’ trilogy is a musical rendition of the 24 runes in what is often referred to as the elder futhark.

Some of the recordings are done outdoors in places or under circumstances of significance to each rune. Wardruna primarily use old and historical
instruments such as primitive deer-hide frame drums, Kraviklyra, tagelharpe, mouth harp, goat horn, lur and more. Non-traditional instruments and other sources of sound like trees, rocks, water, and torches are also used.

With the use of the oldest of Nordic instruments and poetic metres as well as lyrics written in Norwegian, Old Norse and Proto-Norse tongue Wardruna invocate the spirits of Norse legends and Pagan folklore. 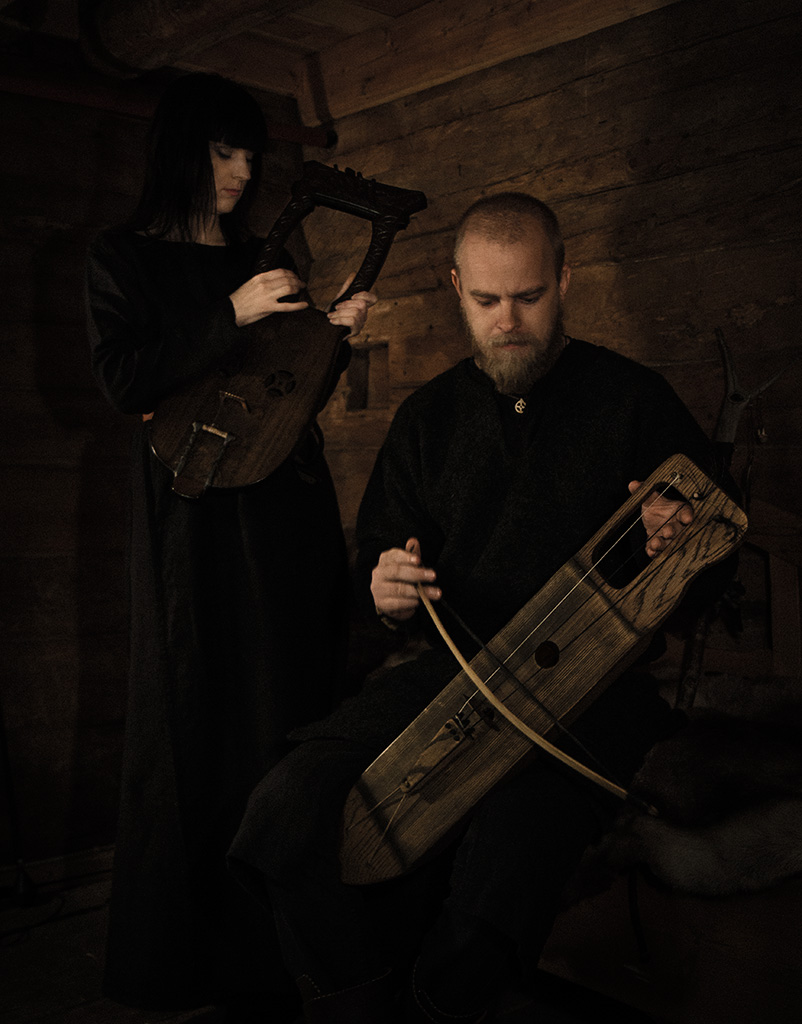 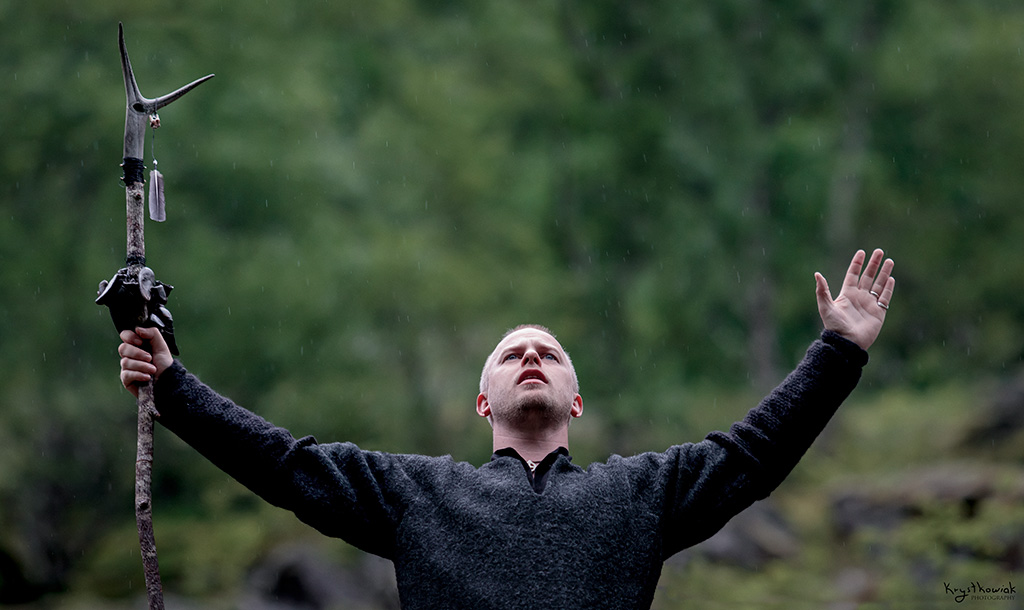 The album opens with Rotlaust tre fell, the sound of the ravens, the waves crashing against the shore give way to omnious synth and a pagan horn blow, and a ritual chorus of invocation. The vocals weave like a mist between and over the incessant beat of primitive drums. Beautiful & somehow scary. An epic ending to a thunderclap!
Fehu – continues is a very mesmerising and shamanistic vein when the female vocals kick in it sounds like a very sinister Medieval Baebes but with a far darker spirited dreamlike quality, and the instrumentation will raise the hairs on the back of your neck! Powerful pagan music.
NaudiR – The sound of a distant storm gives way to a gentle downpour of chant and deep melancholic harp strings with a spell binding trance effect, and haunting percussion to possess the empty corners of your mind!
EhwaR – opens with the sound of an approaching horse, infectious percussion and vocals reminds me of classic “Hagalaz Runedance” in places.
AnsuR – the opening conjures up images of vikings asail in their longships before drifting into a sea of forgotten Nordic instrumentation to steal your breath away!
IwaR -opens with the sound of a march through the artic wastelands.The musical intensity rises pulling at the dark ancestral strings in ones soul. Great!
IngwaR – creates the atmosphere of someone being hunted and pursued by something sinister. This will definately have you dancing and I’m sure it will played often by DJ’s who pioneer such great music. Reminds me of the classic sound of Rosa Crvx!
Gibu has a classic infectious mittelalter feel to it.
Solringen -The soft sound of singing birds is joined by a crescendo of perfect percussion. Epic Nordic strings and vocals add the icing to this slice of paganfolk.
Sowelu – a very ghostly start, a haunted horse, howling wind and the cries of wolves conjure up a beautiful harp driven song fuelled by the swagger of skin drums, and darkly atmospheric vocals. Sinister yet sexy!
Helvegen Sounding like the ultimate storm is brewing in which ravens abound, and then a thunderbolt signifies that this song will be as extraordinary live as the current repetoire of Dead Can Dance! A great track to end with which will leave you yearning for the next album! 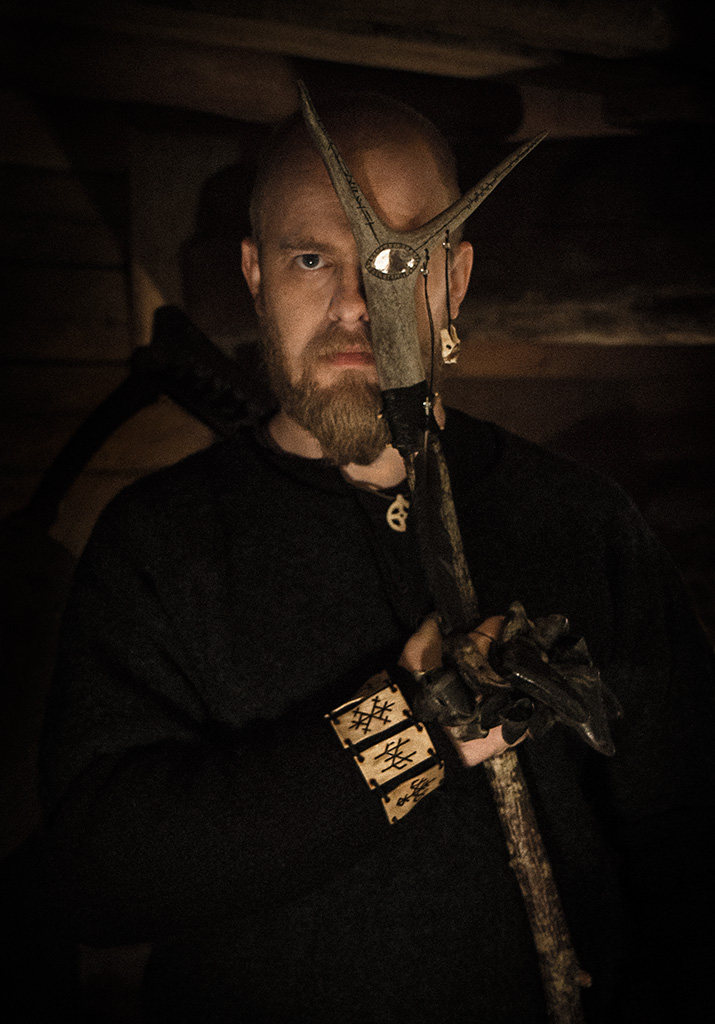 The more you play “Yggdasil” the more addictive it becomes. The two years taken to produce it ensure that all the tracks have an epic feel and everyone will become a firm favourite. Beautiful, Breathtaking and yet somehow scarily sinister. Released 25th March 2013 get it before it sells out !
An essential purchase for fans of Paganfolk, Neofolk, Darkfolk, Mittelalter, Celtic music, Omnia, Faun, Hagalz Runedance, Nebelhexe, Garmana, Lahka Muza, Spanxti, Rosa Crvx, Freya Annwyn & 6 <omm, Dahka Brakha & Dead Can Dance. 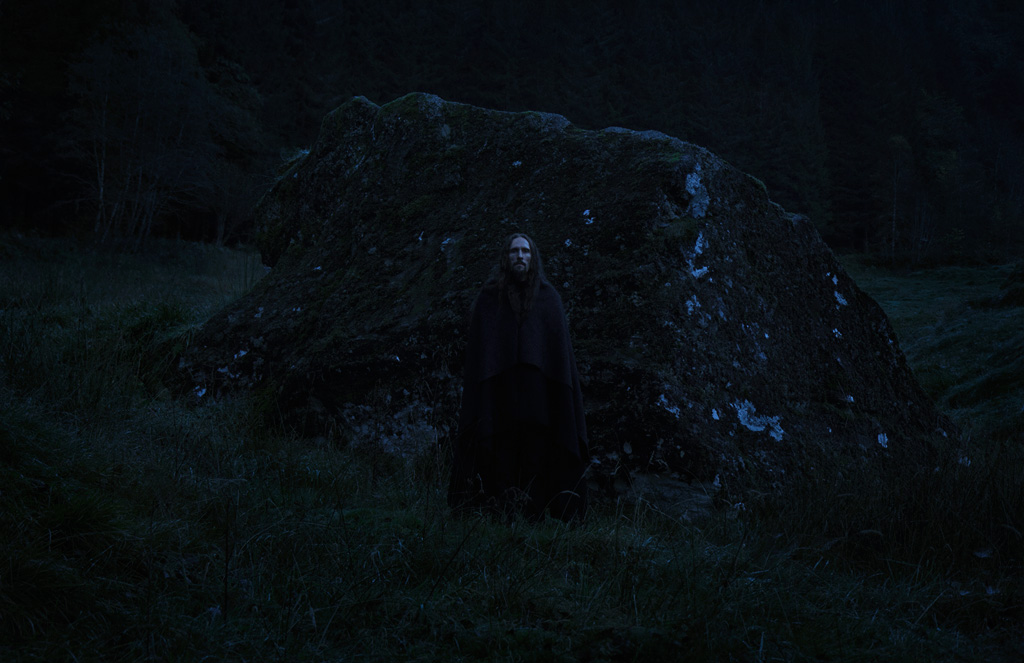