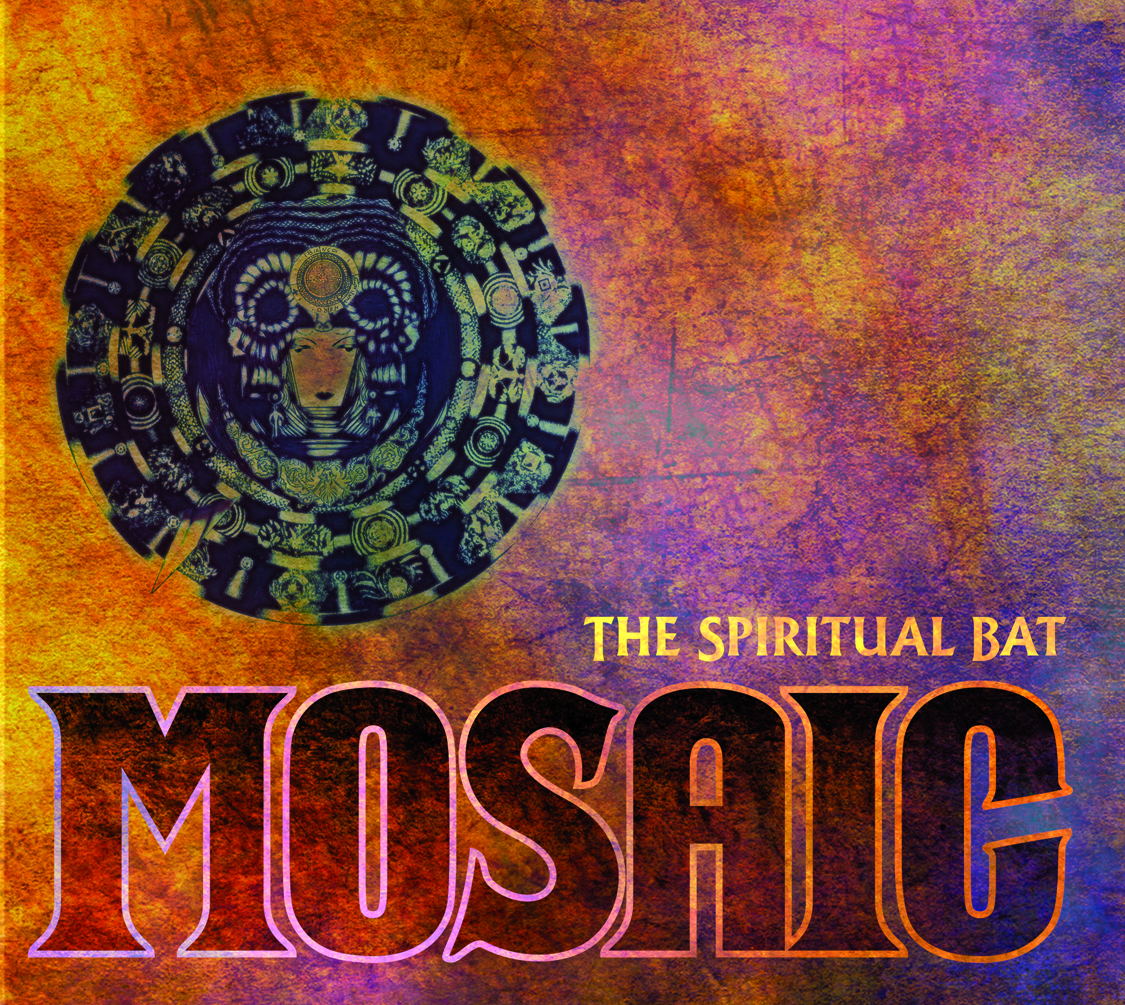 Mosaic is the new album from Italy’s The Spiritual Bat and the follow up to their excellent Cruel Machine album. For Mosaic The Spiritual Bat were joined by some additional musicians in particular a live drummer which has given the album the kick it needed and helps make it the best album so far. Opening with Mosaic which will definately be a popular track in the clubs a great slice of Gothic rock! Of Breath & Veils (Battlefield) shows what a great voice Rosetta has in a slower song. The song reminds me of a goth rocked up version of Laka Muza. Great! We Are Born We Live We Die is without a doubt the best song that The Spiritual Bat have released so far. A pumping pounding Goth Rock classic in the making! Features great synths from Ashkelon Sain (Trance To The Sun) this will set any dancefloor on fire ! So proud continues the stop start feel of the album as the tempo drops again and gives the floor to Rosetta’s voice. Linfo– sees the tempo rising and reminds me of Scarlet Remains. Hypnotic and the tempo drops again. If I Were A Flower ( The Journey) and we are Gothic rocking again with maybe a hint of Diamanda Galas. Blown Away is again downtempo, almost a ballad. Death March closes the album this time with a drum machine which fits perfectly the atmosphere of the song and brings the album to an end but it’s likely you will be already pressing play again. Great album!